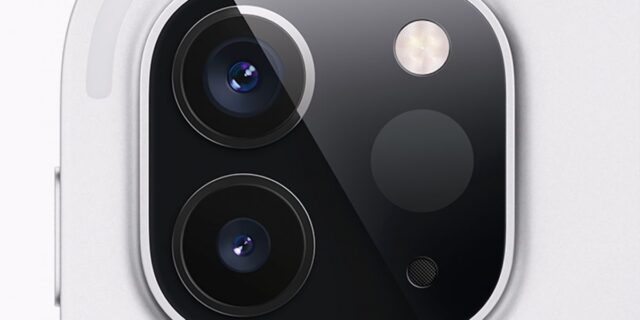 The latest leak that we have here on the iPhone 13 is also a bit depressing for those who might have been expecting the fitment of the LiDAR scanner across the entire upcoming iPhone range. According to leaker DylanDKT, Apple will keep the LiDAR scanner restricted to only the Pro models while the base models will have to make do sans it.

To be more specific, the LiDAR scanner is going to be present on only the iPhone 13 Pro and the iPhone 13 Pro Max models. That said, there also are reports about Apple having considered making the sensor standard fitment across the entire iPhone 13 range at one time though the same didn’t materialize eventually. There are no explanations available either as to what made Apple change its plans eventually.

There have also been other reports in recent times that too claimed that the sensor will only be making its way to the iPhone 13 Pro models and not the cheaper variants. Dylan’s report on this can be seen as further confirmation of sorts on the same. Worth mentioning, Dylan does have a stellar record when it comes to predicting details about Apple devices that have yet been released.

As for the LiDAR scanner itself, the same relies on Time-of-Flight technology to accurately measure the distance between the sensor and the objects in front of it. This way, the sensor allows for depth measurement and hence aids in the Augmented Reality feature of the apps that support it. It also helps in Portrait shots during Night Mode as well as other camera features as well.

The scanner first made it to the 2020 iPad Pro model before making its way to the iPhone 12 Pro and iPhone 12 Pro Max. However, many had expected the feature to be made standard across the iPhone 13 range though that seems to be far-fetched at the moment. Meanwhile, both the iPhone 13 Pro models are also expected to come with an improved ultra-wide-angle lens this time.