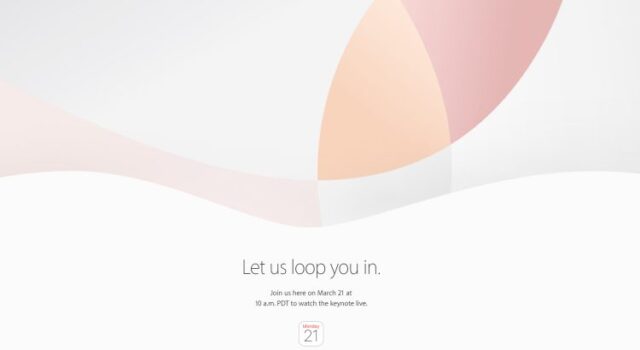 The first Apple (NASDAQ: AAPL) event of 2016 kicks off at 10 am local time at the firm’s headquarters in Cupertino, San Francisco. It has been speculated that Apple is going to launch the iPhone SE with a 4-inch display, a new iPad, iOS 9.3, and some upgrades for the Apple Watch!

The 4-inch iPhone SE looks similar to the iPhone 5/5S as per the leaks. A Dutch website, that leaked the photo of the iPhone SE reveals that a 3.5mm headphone jack is missing from the handset.

The leak also points to the fact that Cupertino-based company has included lightning to USB cable in the box, thus confirming the fact that a lightning connector will be present instead of the 3.5mm jack. 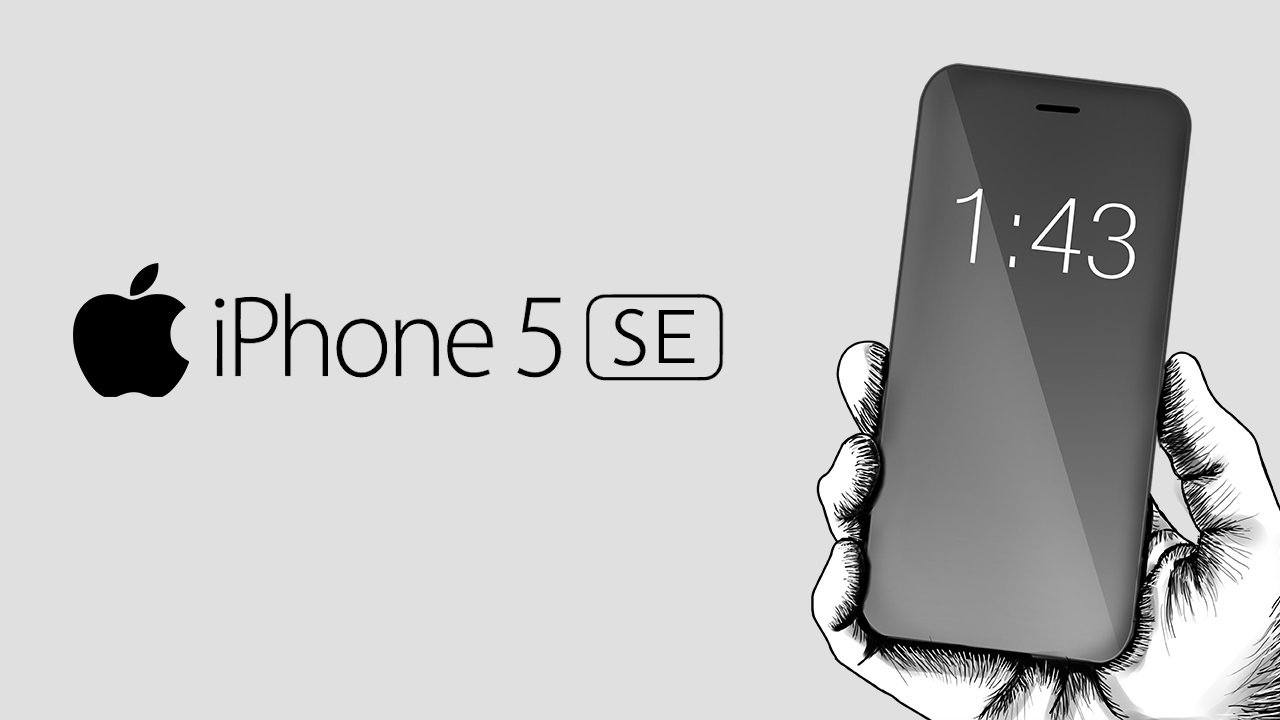 The company has also fixed 16GB as the base variant as opposed to the 8GB base variant of the previously released cheaper counterpart, the iPhone 5c. Leaks also suggest that EarPods will be included in the box with the device.

Apple iPhone SE is also rumoured to be equipped with 1GB of RAM and Apple A9 processor as opposed to the previously rumoured A8 chip to power its operations. Thus, we get an iPhone with a smaller form factor but with the internals of its recent big brothers, the iPhone 6s and the 6s Plus. Moreover, the handset is expected to sport an M9 motion co-processor, support for 4K video recording via its 12-megapixel iSight camera. There will also be an incorporated NFC chip for Apple Pay.

The iPad Pro was a large tablet with a 12.9inch display. They were mainly aimed at designers and professionals but with iPad sales falling Apple tries to get back into the game with a more handy 9.7-inch tablet touted as the iPad Air 3.

The tablet is said to support the Apple Pencil and Smart Keyboard just like the iPad Pro. The base model of the new iPad will have an internal storage of 32GB and will go up all the way to 128GB with the base model starting at $599. Apple is said to discontinue the earlier base variant with only 16GB of internal space. 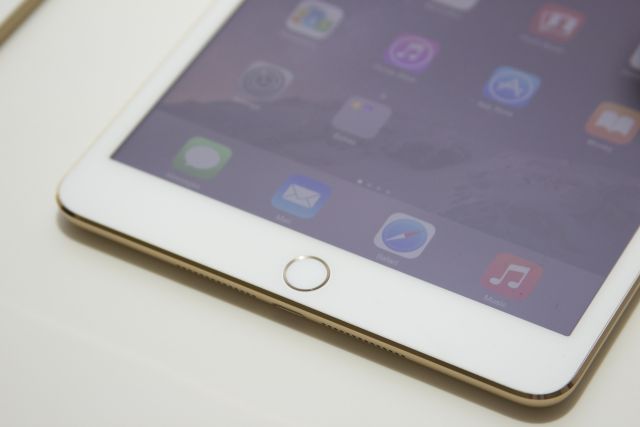 The Cupertino-based tech giant might not release the Apple Watch 2 at this event but there will be upgrades for the already released Apple Watch. It is said that new bands made of new materials will be launched and it’ll come in different colours. The company will also release the WatchOS 2.2 update for the watch at this event.

The beta version of iOS 9.3 was rolled out to public testers in January 2016. So it can be expected that the company will release the stable version of the iOS 9.3.

Apple’s event starts at 10.30 pm IST. To watch the live stream any Apple device on iOS 7.0 or later or OS X v10.8.5 (for a Mac) with a recent version of Safari installed. Microsoft Windows 10 users can watch it on the Microsoft Edge browser.