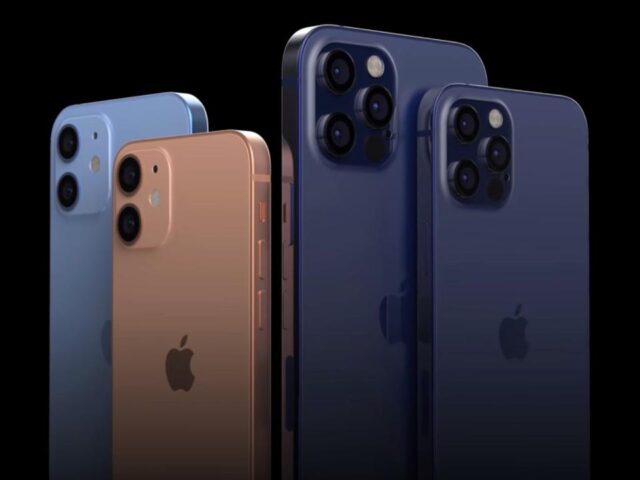 Apple is yet to launch its full bouquet of iPhone 12 devices but seems to be facing supply issues pertaining to one of its most vital components, the power chips. According to information currently available via Bloomberg, demand for the iPhone 12 range has been better than expected but the company is grappling with a shortage of power chips used to manage the distribution of power to different components within the device.

Apple usually sources its power chips from the Taiwan Semiconductor Manufacturing Co. or TMSC that said the pandemic induced uncertainty in the industry has made some companies to create stockpiles of such chips. Such companies are hoping having their own stocks ready will help them tide over any short-term shortages that arise.

The chipmaker also cited the example of Huawei that it claimed is sitting on a huge stockpile of chips in view of the sanctions imposed by the US. This coupled with the abrupt increase in demand for chips is also adding to the crisis given that 5G compliant smartphones require 30 – 40 percent more chips for its functioning compared to 4G phones.

For Apple, the supply issue could be an even bigger deal considering that this is their launch quarter and the iPhone 12 has also got off to a rousing start. Two more models are yet to launch, and the supply constraint could turn out to be a major issue for the company. Plus, there is the upcoming holiday season when the demand is expected to rise even further.

A recent iFixit teardown of the iPhone 12 Pro revealed chips from multiple sources goes into the device. For instance, there is the chip from Texas Instruments Inc that looks after the power supply to the camera component. Similarly, there is a chip sourced from STMicroelectronics NV while another from Qualcomm Inc provides for 5G functionality.

Shipment for the iPhone 12 Pro is already stretching to around the end of November to early December and could face further delays once holiday shopping picks up pace. The iPhone 12 however seems to be on track and is not showing delay in deliveries in the US at the moment.