Mi Band has been one of the best selling fitness bands across the world and Xiaomi has been busy refining it. With the Gen 4 product, Mi Band 4 has ditched the single color OLED display for a color AMOLED panel. The band has also seen some cosmetic changes here and there.

Now with the festive season right around the corner, Xiaomi brought the Mi Band 4 to India at a very competitive price point. We got our hands one of the units and have been testing it for the past few days now. Should you buy? Let us find out in our full review. 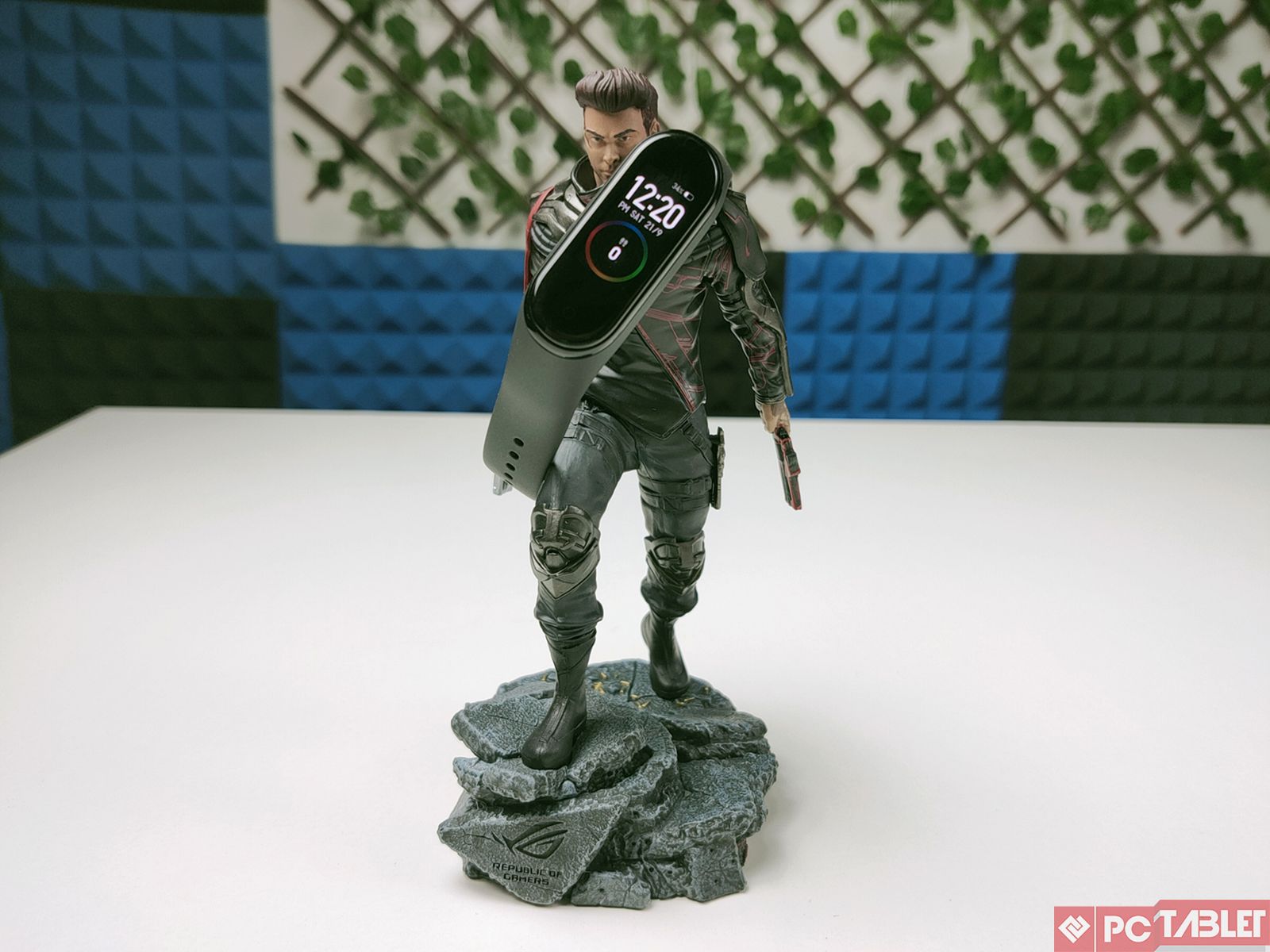 Jumping right to the design, the band feels a little different if you’re coming in from the Mi Band 3 but Mi band 2 users will feel home. Xiaomi has ditched the curved panel on the Mi band 3 for a flat AMOLED panel with a touch layer on top. The color display is perhaps one of the best updates that this product line could get. You still have the band module housed inside the silicon band.

The base of the Mi Band 4 capsule has the heart rate sensor and pins for charging. You still need to pull out the capsule from the band in order to charge it. Moving back to the screen, you get a  0.95-inch AMOLED display which gets plenty bright outdoors, provides crisp text and vivid colors. The touch layer on top is very responsive as well, so far no complaints. 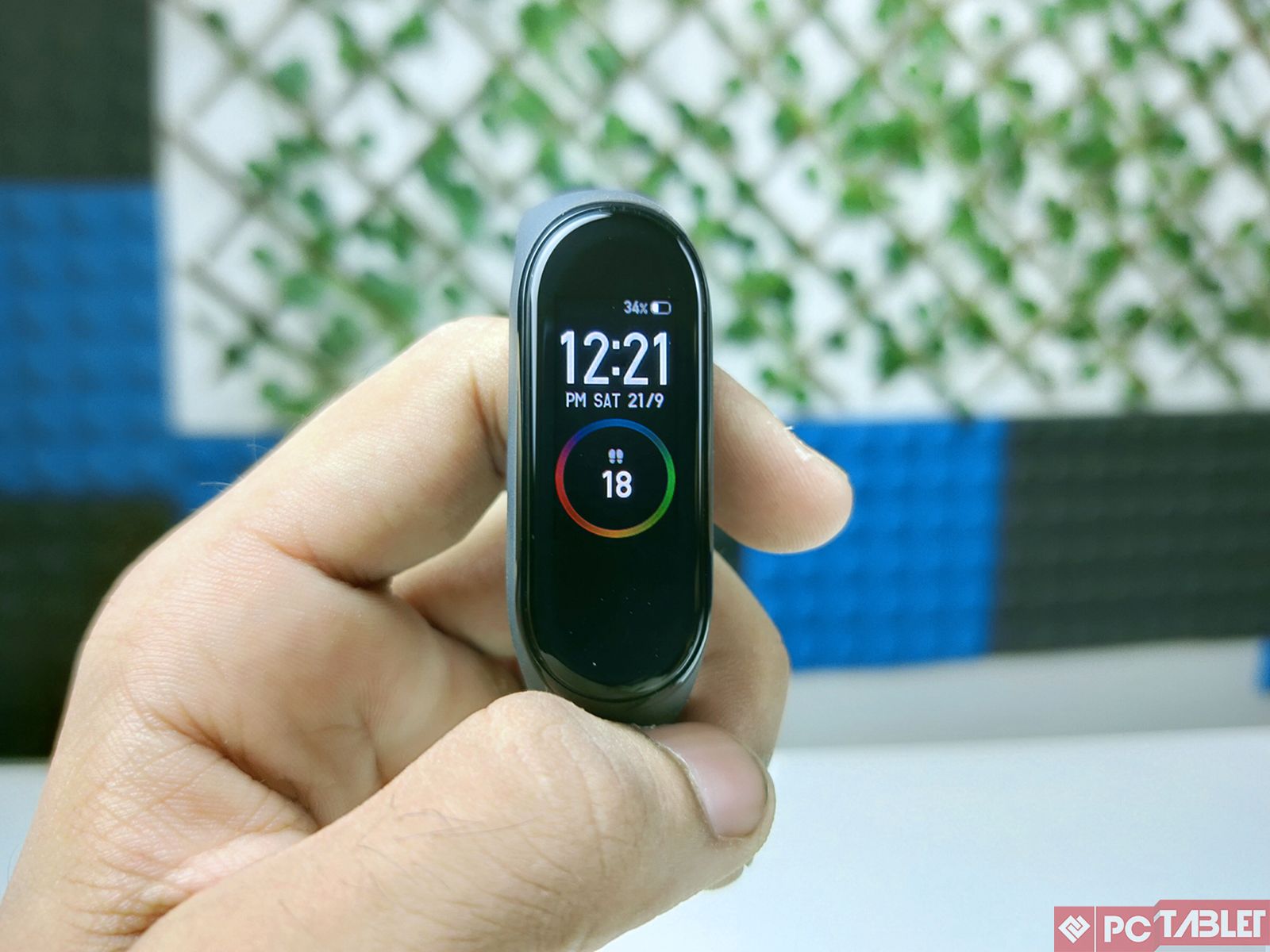 You can swipe up or down to cycle through screens, which show details of your workout, notifications, heart rate. Since there is a color display, Xiaomi has bundled in a bunch of watch faces, so you can customize a lot of the menu items just by getting into the Mi Fit app on your smartphone.

Moving on to the performance, over the generations Xiaomi has added a bunch of nifty features along the way and the Mi Band 4 comes with a lot of useful features such as the ability to track different types of workouts including swimming, sleep tracking, continuous heart rate monitoring just to name a few. 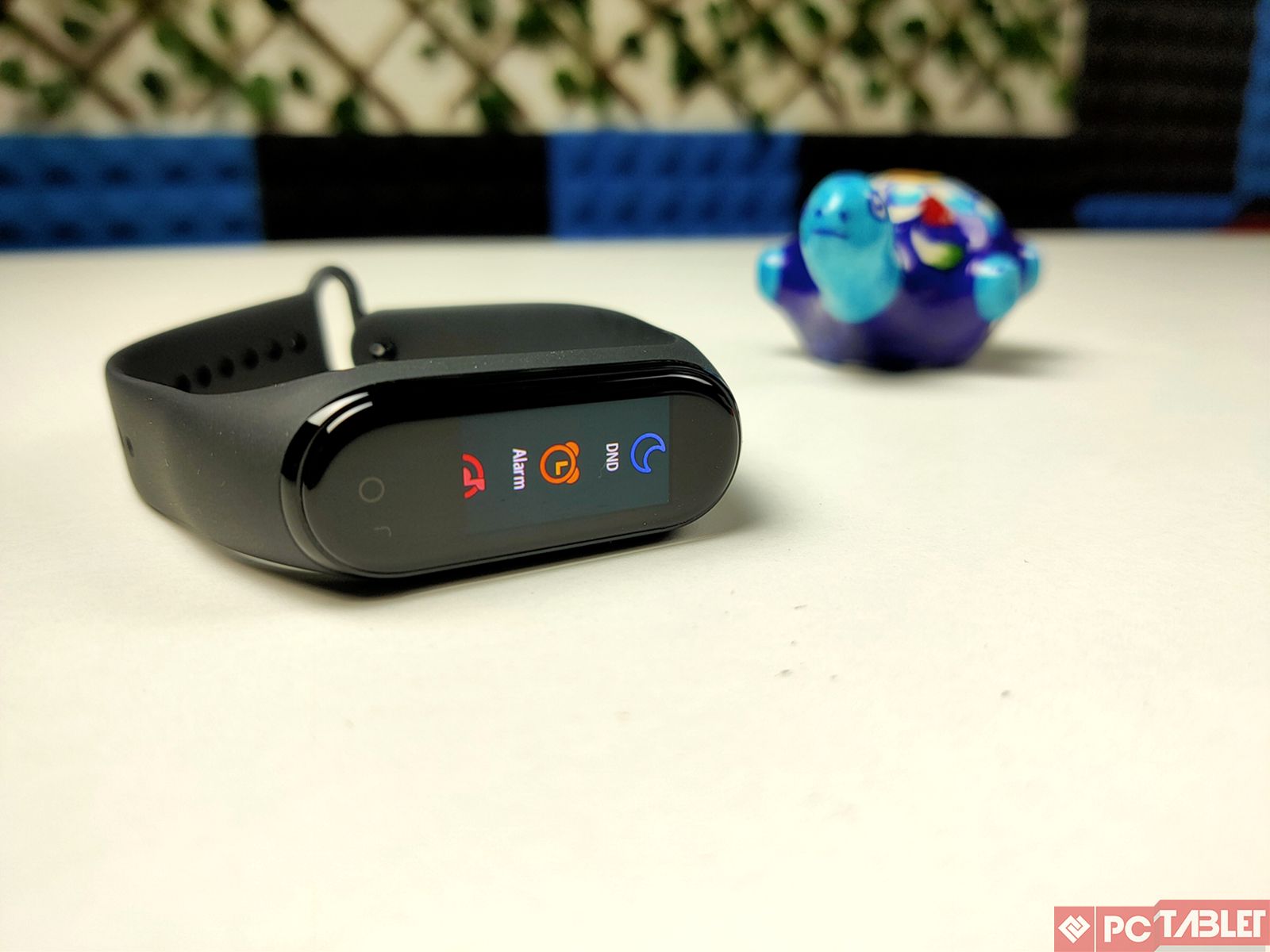 The pairing process is simple. Just download the Mi Fit from the PlayStore/AppStore and follow the steps to pair up the band. Once paired, you will see four main tabs such as Status, Walking, Running and Cycling. You get access to app the historical data, which can be exported to the Google Fit app for a much better analysis. As we discussed the watch faces above, there is a separate tab for them, where you can change and even create custom watch faces with photos from your smartphone.

The Mi Fit app is one of the best companion apps for a fitness band currently in the market. But there are some areas where the brand could improve for eg. important features like the raise to wake up the display were deep buried into the app which could have been present on the band’s menu itself. With the Mi Band 4, you can even show app notifications onto the 0.96-inch screen like text messages, emails, Caller ID, etc. 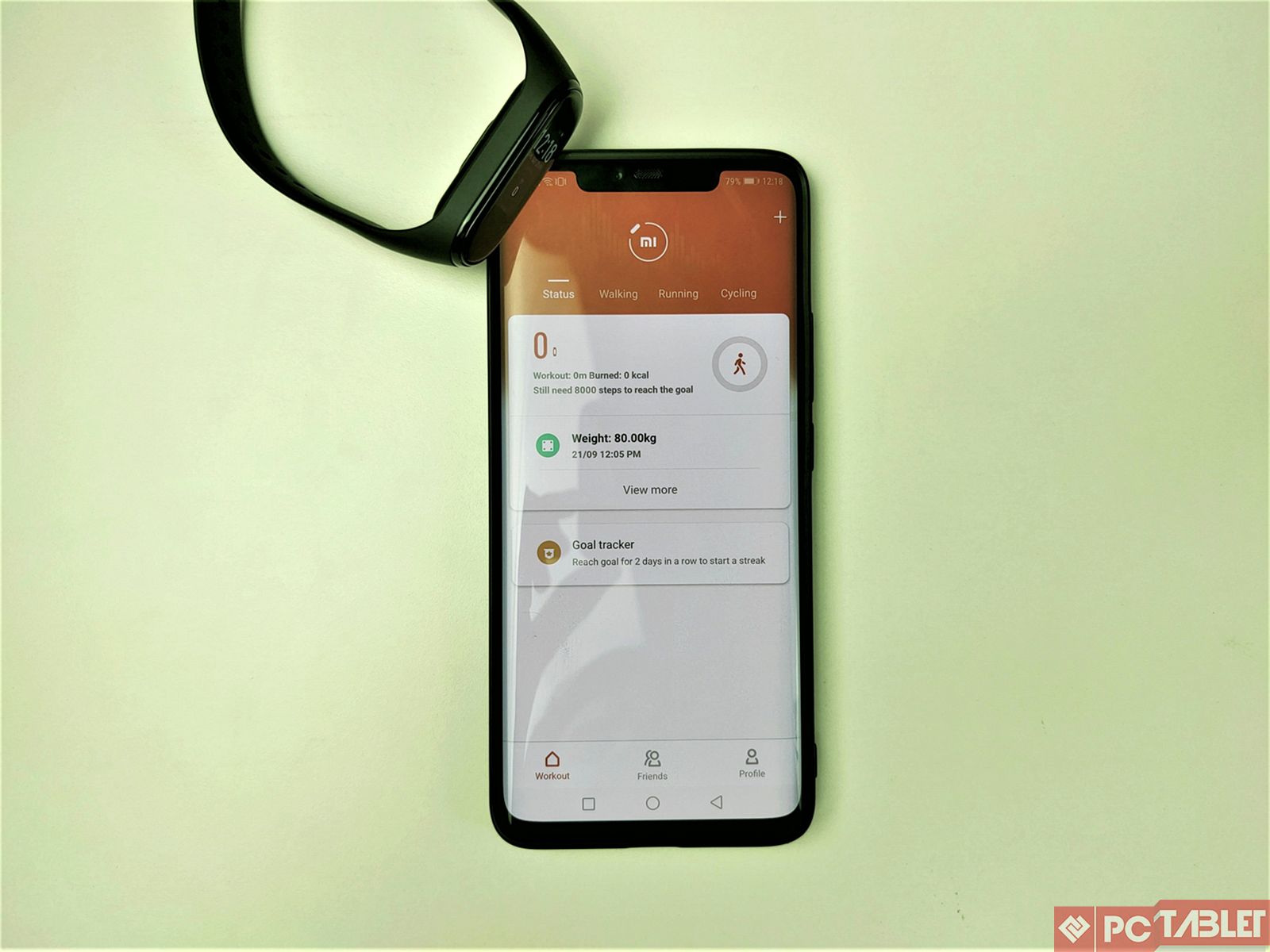 Coming to the tracking aspect, the band doesn’t have a built-in GPS and instead takes the GPS data from the smartphone it is paired to. During our running sessions, the distance tracking was spot on. There’s also a workout feature which worked as expected during our gym sessions. Moving to sleep and heart rate tracking, the band registered the sleep quite well and even detected irregular sleep patterns with ease. Heart rate monitoring was a little off though at times when compared to medical-grade equipment and we hope a fix is on the way but considering the price of the Mi Band 4 the results were nonetheless acceptable.

The Mi Band 4 comes with a 135 mAh battery, with Xiaomi claiming that the band will last close to 20 days. In our tests with every possible feature turned on, the band dropped 30% juice within a week. Considering our results, it is possible that the claims made by the brand indeed hold up to some extent. It takes around 90 or so minutes to charge completely with less than 10% juice left.

Xiaomi’s Mi Band is a tried and tested line of products, you get a feature-packed fitness band at an extremely affordable price. The Mi Band 4 is certainly a step up from the Mi Band 3 in some aspects, the only issue we have is with the charging method and Xiaomi should think about improving this in the future. Other than that, the Mi Band 4 is a wholesome product coming in at INR 2,299, so just can’t go wrong buying it.