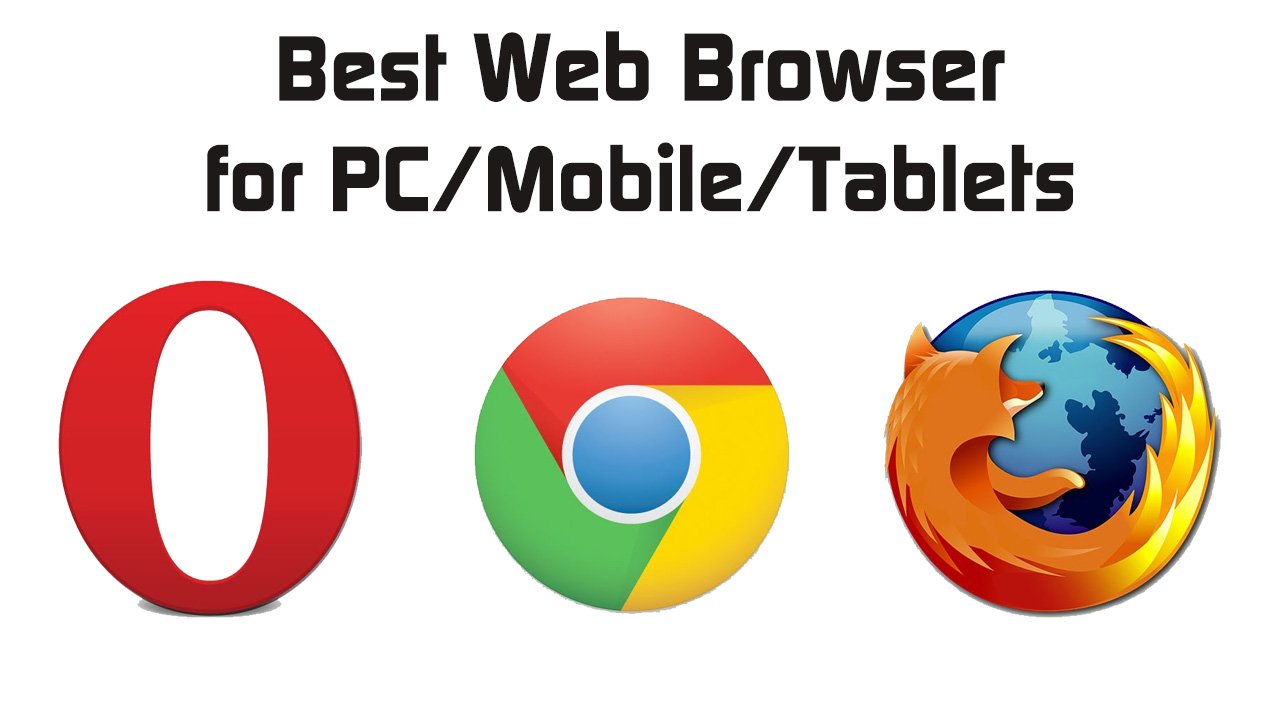 The web browser is probably the application you’ll use by far the most on your computer. Between accessing Facebook and Googling everything under the sun, most of your time will indeed be spent in your web browser.

Therefore, it’s important to pick a browser that can carry you through for some time to come. A web browser is so much more than the place to visit websites, it holds your bookmarks, in some cases apps, and in other cases many of your trusted passwords as well.

In this article, we’ll go over some of the best web browser available for desktop and mobile devices.

Firefox is the open-source browser behemoth. It’s been available longer than Google Chrome, and it kind of set the bar for what other browsers had to offer regarding features to compete. All these years later, it’s still a solid choice with tons of add-ons and compatibility with many platforms, including mobile. 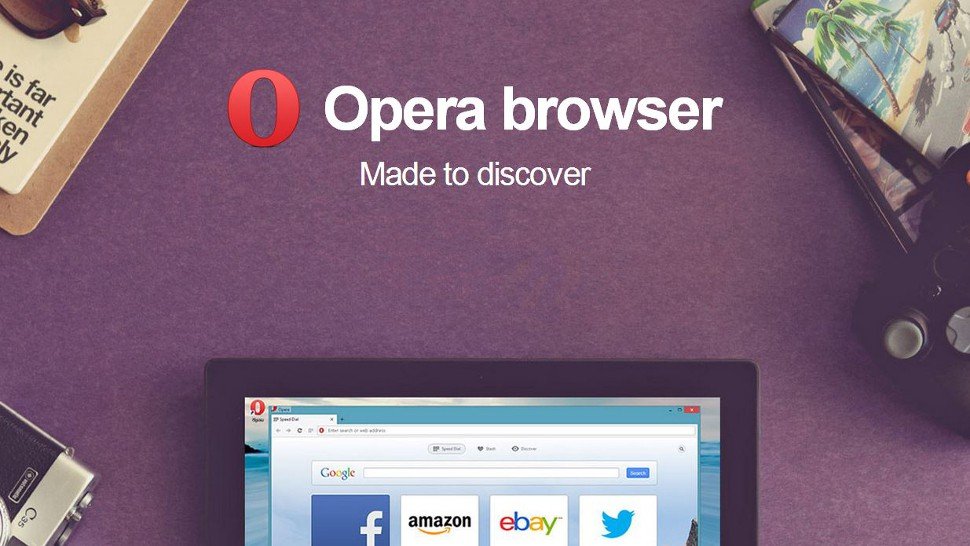 Opera has never been among the very top browsers, but it certainly could be. It’s available on every platform, and it offers much of the functionality of other browsers. On mobile, it even tends to be a little bit faster than some of the competition, and it shows by its market share on mobile. It just had the misfortune of not being one of the first or one with the most name recognition on the desktop.

Dolphin is a browser for mobile devices that claims to be faster than all of the competition. In testing, it tends to be hard to notice a difference. It has some unique features, though, like ad blocking. It’s available for the Android and iOS app stores.

Torch is a relatively new and unknown browser that rates fairly highly among users. The interface is an extremely noticeable copy of Chrome, but one of the features that sets it apart is a sharing button that lets you post to social media without going to the sites. Apps are rather nonexistent. Only a music app is currently available.

Dooble is a browser for Windows with a security focus. Is all of that security really necessary? It’s hard to say. I would argue it’s probably no more secure than Chrome, which runs in a sandbox, but they claim it is. Getting the most out of this one’s features require some tech know-how, but it is pretty speedy and works well even without tapping it entirely.

Avant Browser for Windows is essentially an Internet Explorer clone with faster performance and other additional functionality. It’s a strong replacement though for those who like IE’s interface but hate its performance. It features tri-core rendering, using the rendering engines of IE, Firefox, and Chrome together.

Internet Explorer sucks, and because of that, there was little hope for Windows 10’s new Edge browser. However, Edge has actually managed to deliver, becoming one of the fastest browsers out there. The interface is intuitive and user-friendly. It doesn’t really seem to have much to hate at all, except the lack of extensions.

Google Chrome is your everything in one browser. Not only is it the fastest and most secure browser available, but it’s also connected into Google’s ecosystem for syncing across all devices. It also has tons of extensions, including games and apps to add functionality. It runs in a sandbox as well, so anything you break in Chrome in unlikely to affect anything on your machine.