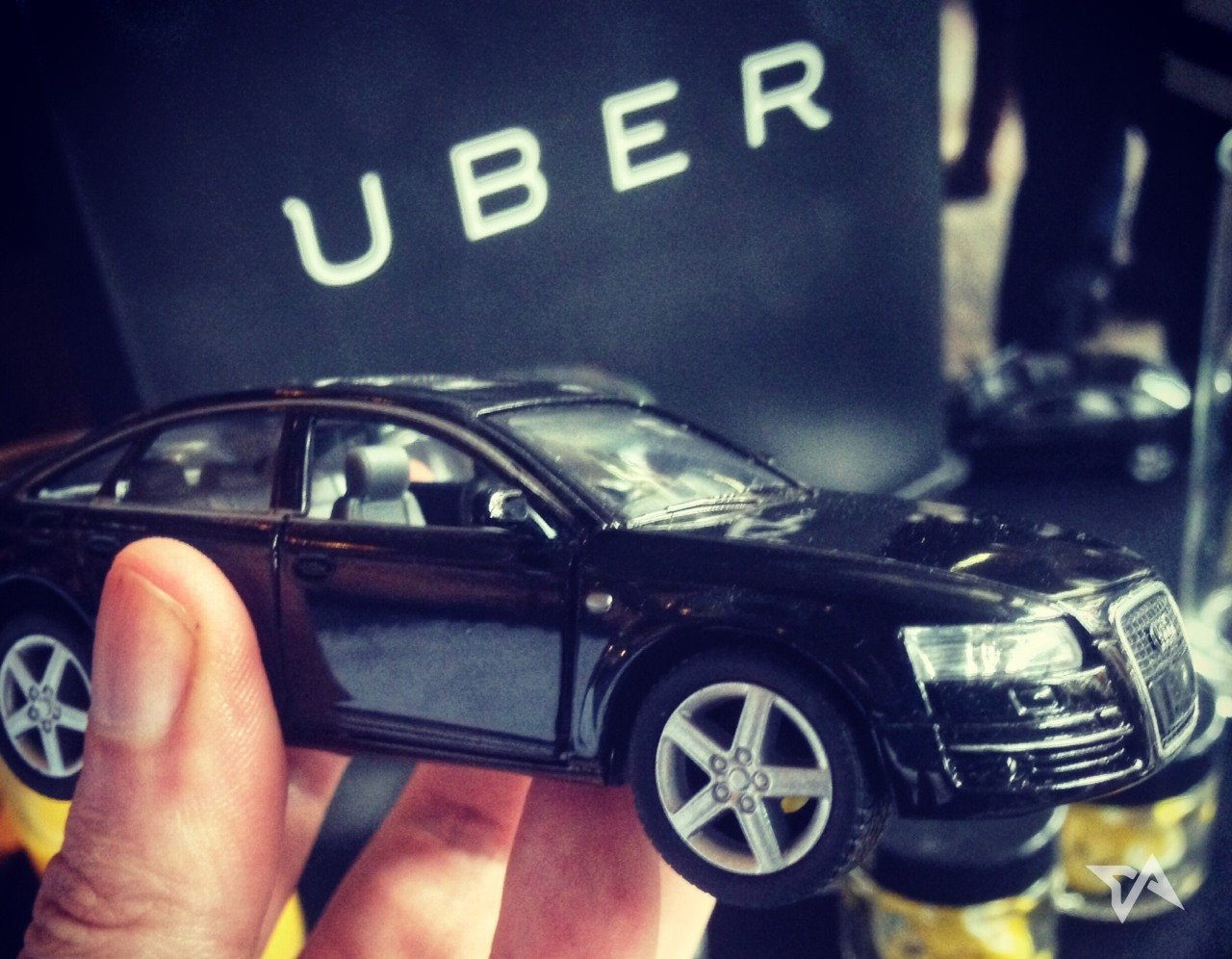 New Delhi – After introducing in-app SOS button two months back, Uber has now added an automatic alert option in its app thereby upgrading the SOS button utility during an emergency. The feature will soon be available all over the country in the coming few months.

The current version of this ride-sharing app allows the users to make a contact with the local authorities in case there is an emergency by tapping the SOS button. But the new feature will automatically generate alerts through the back-end system of the Uber and simultaneously send the message to the local police control room. The alert from SOS will be sent in real-time and a flash on the police control room’s dedicated screen setup.

According to Uber, the screen will reveal the critical information related to the relevant trip. The company has been testing this feature for past few months in Kolkata. 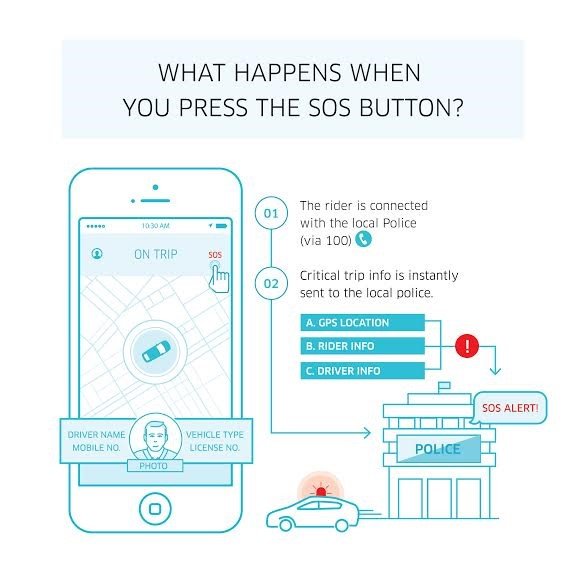 The button will provide information about the trip such as exact location of the trip using dedicated GPS devices that will be installed in your cars. The Uber app will store all the information of your driver such as his name, car number, a photo that will make tracking your vehicle much easier.

According to Uber’s India Safety Lead, Devel Delivala, the equipment has been provided across the police control rooms in India and the company has made payment for the installation and equipment.

Mrs. Deval Delivala, India Safety Lead, Uber said: “We are deeply committed to making transportation in India safer. We welcome the opportunity to partner with Police departments and other law and order agencies around the country to embrace technology and improve accountability in urban mobility for the benefit of millions of commuters in cities across India.”

Deval has said that the beta-testing process of the app has been continuously going on in Kolkata for the past few months. He has further added that the company is in the process of completing advanced talks with authorities in different cities all over India so that the new feature can be rolled out.

Uber is a San Francisco-based American company that currently operates in around 11 cities of India. However, Uber has not yet rolled out the details about the cities where SOS with this upgraded features will be first used.