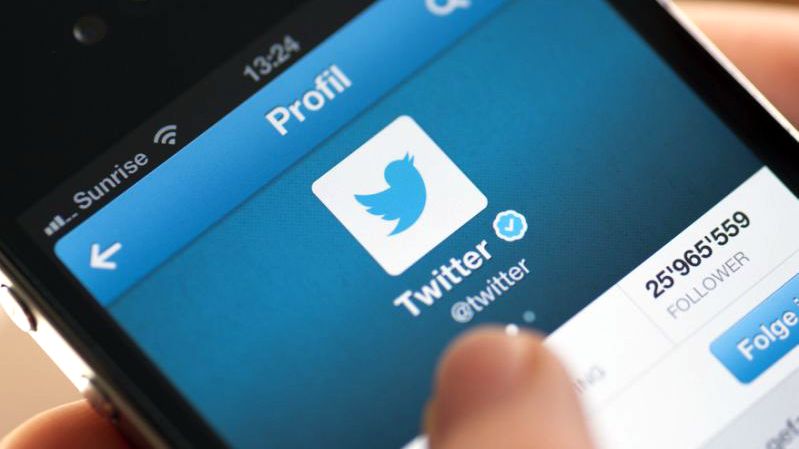 Twitter is gearing up to slash 8 percent of its workforce, which accounts to handing over of pink slips to 300 staff members. According to Bloomberg, the job cuts could be officially announced before the third-quarter earnings on October 27. Moreover, there are reports that the total number will change based on the financial results.

In 2015, the company had announced a plan to lay off up to 336 employees. This is approximately 8 percent of the total workforce. Interestingly, this development occurred a week after Jack Dorsey took over the responsibility as permanent CEO. Previously, he was serving as interim chief executive.

Last month, the micro-blogging company hired bankers to manage acquisition offers. There were reports that Salesforce emerged as a prominent bidder. However, Salesforce categorically confirmed that it would not make a bid to acquire Twitter. This development has sent shock waves across the management and it faces an uncertain future.

According to industry analysts, the potential buyer will have to face a lot of hardships if Twitter is acquired at the current level. This is because the losses are pegged at approximately $400 million a year. Hence, it will prove very expensive for the company, which acquires the popular social media giant. As of writing this, Twitter is having a market cap of about $12.76 billion.

In September, the company disclosed that it would lay off employees and stop engineering work at the software development center in India’s technology hub Bengaluru. As of June 2016, Twitter had 2860 employees worldwide.

On Monday, Twitter said that it has rescheduled the release of its third-quarter earnings. As per the latest timing, the earnings will be revealed before the opening of markets on Thursday.

This is to avoid conflict with the similar announcements made by other technology and Internet companies. Previously, Twitter had planned to release results after the closure of markets.