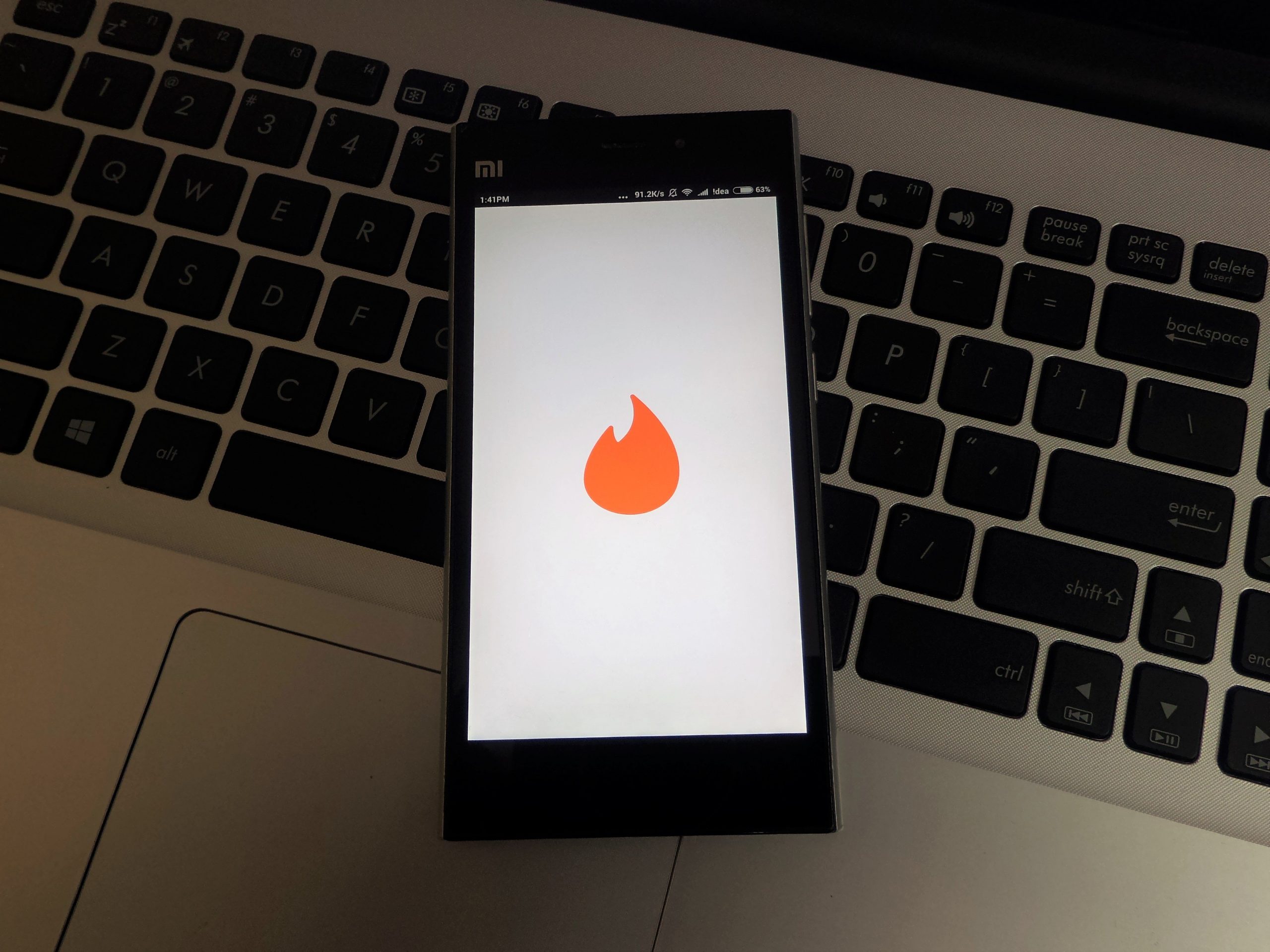 Tinder users now face the risk of zero privacy where anyone can access the dating site’s user profiles. A new website, ‘SwipeBuster’ has been reported to charge a fee of $5 that allows you to look up the details of registered Tinder users by filling in pre-set markers to help aid the search.

The site lets you fill out details about the person whose Tinder profile you are looking for. Once you have fed in generic details like their name, age, gender or where they were likely to have last used Tinder, the site will pull up profiles that most closely match your pre-cursors.

Among the user’s biography, the site also divulges private information like when you were last seen online on Tinder, your location as well as sexual preference. Tinder users have voiced an anonymous outcry against the new site that breaches otherwise sensitive information which most work hard to keep secret.

See Also: Five best apps every girl should have in her smartphone

Tinder has issued statements to users to be careful about the information they publically post and ensure to keep important information private. It is not the first glitch with Tinder that has caused unrest among users.

The last fault caused millions of profiles to lose their saved matches sending users sweeping through profiles looking for old acquaintances once again. ‘SwipeBuster,’ whose tagline reads “Tell us who you want to bust” has affected the lives of millions. It is to be seen how Tinder maneuvers its way around a threat posed directly to its users.