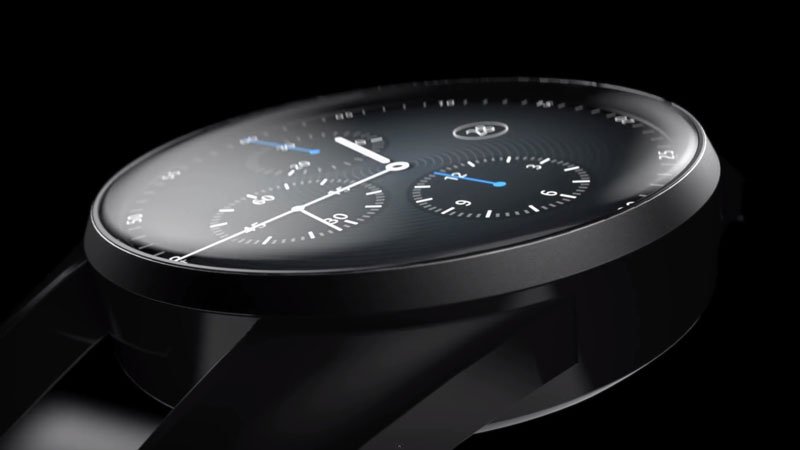 Samsung has a mega event planned on Aug 9 which we all know will yield the new Note 9 though that is not all that the South Korean company has lined up for us on the special day. For, as Sam Mobile claimed, there also are reports of the company readying the launch of the next iteration of its smartwatch christened the Galaxy Watch.

Earlier, the smartwatch which would be the successor to the Gear S3 was expected to debut at the IFA event set to begin in September. However, it now seems Samsung has other ideas and has instead clubbed together the launch of the Note 9 and the Galaxy Watch for launch on the same event on Aug 9.

Meanwhile, there also are reports of Samsung having trademarked the term Galaxy Watch, which likely signifies the company’s smartwatch and other smart wearables would all be placed under the Galaxy family. The smartwatch otherwise would perhaps have been named the Gear S4, coming as it does after the Gear S3.

While it is now known what could be the reason behind rebranding its smart wearables as Galaxy devices, experts opine this could allow the company to better highlight its compatibility with Galaxy branded smartphones. However, that should also not let buyers to believe the smartwatch won’t pair with other devices.

Unfortunately, there isn’t a whole lot of info that we have about the Galaxy Watch. That said, it would perhaps be a safe to bet on the upcoming smartwatch to have a heavy emphasis on healthcare, if not anything else. That is because Apple has already stolen the march on this aspect with its Apple Watch selling in substantial numbers thanks to its reliability and efficacy.

Now if Samsung has to compete effectively with the Apple Watch, it would have to match the Apple offering with suitable features. What is known though is that the watch will have onboard the Bixby smart assistant. That apart, it is expected to have a larger battery as well to offer better run times.