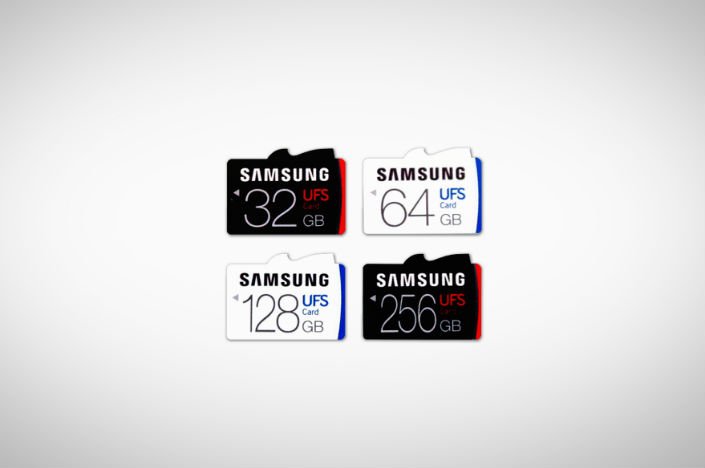 The company introduced a new type of memory expansion card last week. Built on the Universal Flash Storage (UFS) 1.0 architecture, these cards are more than five times faster than traditional MicroSD cards and offer several other improvements over them.

Aimed to be used in devices such as DSLR cameras, drones, action cameras and high-end smartphones, these cards are capable of bringing considerable improvement in usability over the older microSD cards. Samsung UFS memory cards have the potential to become the new standard in the field of expandable storage.

However, these new generation memory cards require a completely different type of memory socket to fit in than that of present microSD card. If this type of cards become the norm in the industry, it will grossly affect the users who have already invested in the previous generation cards.

To solve this significant drawback, Samsung have designed and developed a brand new socket for removable memory cards. This new socket can support both the latest UFS cards and the current microSD cards.

This gives freedom to the device manufacturers to use the new type of unrestricted. They can provide support for high-end UFS cards in their products without voiding customers from using their old microSD cards. Samsung in a statement to droid-life has mentioned that they are “working with different partners in the industry on this integration for next-generation devices”

This may be an indication that upcoming the Samsung Galaxy Note 7 will feature this new type of memory card slot. The smartphone is expected to be unveiled in the month of August. So, it can be predicted almost positively that the Note 7 shall be one of the first devices in the market to have support for UFS memory cards and demonstrate this new expansion socket.