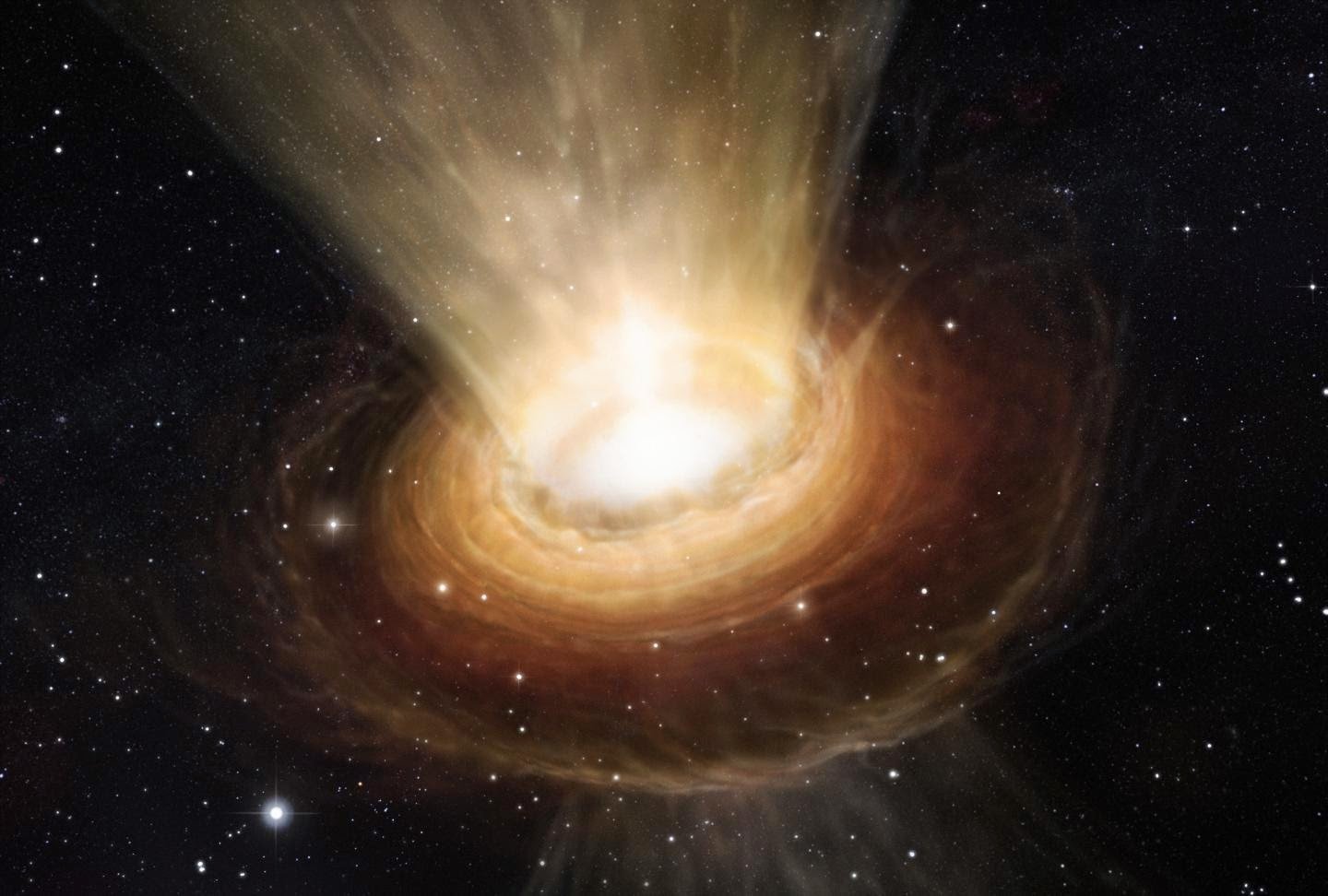 At the University at Buffalo, Dr. Dejan Stojkovic and his team delved into the issue of information loss paradox concerning black holes and discovered that what Stephen Hawking suggested wasn’t actually accurate. According to Stojkovic, their study of black hole phenomenon showed that information in a black hole is not erased forever.

In the 1970s, a popular scientist known as Stephen Hawking proposed that it was impossible to recover black hole information. However, that suggest has been debated for nearly four decades by physicists. Hawking later changed course on the matter but it still remained a paradox how black hole information could be traced.

A black hole is essentially a mathematically calculated region of the spacetime that exhibit strong gravitation pull. 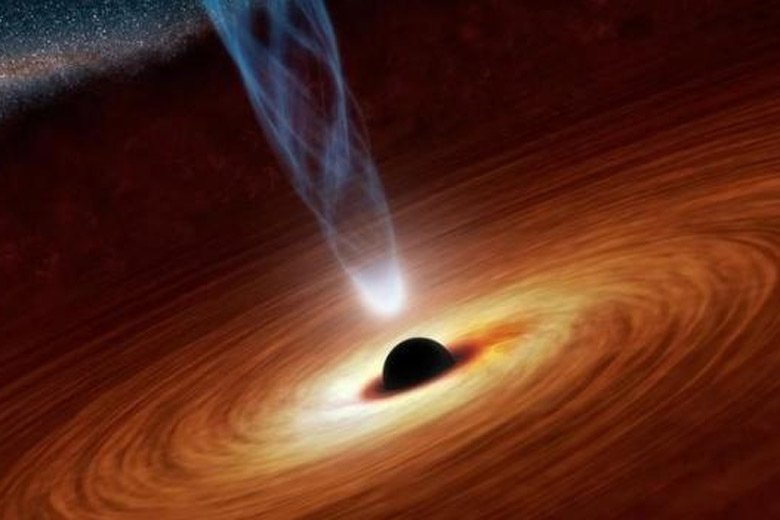 The study carried out by Stojkovic and his team examined the particles emitted by a black hole as well as the interaction of such particles. Some of the interactions they considered included exchange of gravitational attraction or photons, which are called mediators. At the end of the day, the researchers established that information contained within a black hole can be recovered by an observer located outside the hole.