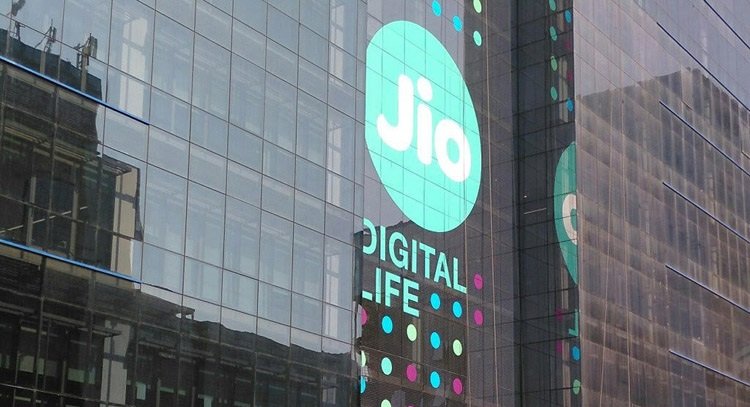 Reliance Jio not just changed the phase of telecom sector in India with its ultra-cheap and affordable plans, it also made sure other telecom networks like Airtel, Idea, Vodafone cut down their prices to compete with the network. And, now according to a study by International Data Corporation (IDC), the fourth-generation telecom network led by Mukesh Ambani has driven consumers to choose 4G-enabled devices over 3G-capable handsets.

Thanks to the aggressive promotion and requirement created by Reliance Jio’s 4G only network, customers across tier one cities are compelled to chose 4G ready handsets, and this requirement has made 80% of smartphones being 4G compatible, said IDC in a statement. Furthermore, IDC adds that Chinese vendors have realized the importance of 4G trend in India and are slowly and gradually investing in offline markets in tier 2 markets as well.

Reliance Jio official commercial launch happened last year on September 5, 2016, and thanks to free voice and data services, which helped Jio growing its subscriber base to 100 million within first six months of its launch. Also, the smartphone demand in tier 2 and three markets have slowly started out growing tier 1 cities, and customers are opting for value for money smartphones with the latest technology said IDC. Over 70% of users prefer offline markets while purchasing a smartphone rather than Online e-commerce stores like Amazon and Flipkart and this is where brands like Oppo, Gionee and Vivo shine. Point of Sales (PoS) techniques and word of mouth are the primary factors at play here.

Sachin Mehta, IDC India market analyst said: “The Indian smartphone consumer is looking for value-for-money smartphones that fit their budget while offering the latest technology. With more than 40% overall share of smartphone segment in India, China-based vendors are investing a lot in offline promotions and branding to lure consumers.”