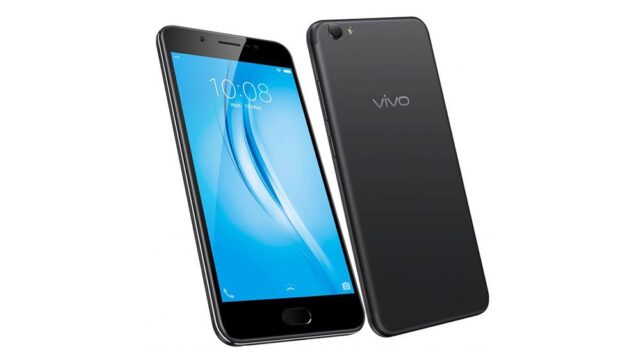 The Chinese smartphone maker, Vivo has announced the availability of Vivo V5s premium selfie camera smartphone in the Indian market. The Vivo V5s comes with a price tag of Rs. 18,990 and will be going on sale starting 6th May. You can also pre-book the Vivo V5s on Flipkart.com starting today.

The smartphone comes with an improved 20MP Moonlight Selfie camera when compared with its previous variant Vivo V5. The company hosted the launch of Vivo V5s live on Facebook and Twitter from their official pages and also on their official website.

The Vivo V5s sports a metal unibody design which is very much similar to Vivo V5 plus. It comes with a 5.5-inch HD 720p display. Under the hood, it is said to have an octa-core MediaTek MT6750 SoC processor with 4GB of RAM.

The fingerprint sensor is strong enough to unlock the phone in 0.2 seconds. The AK4376 Hi-Fi audio chip is supposed to allow unparalleled sound quality at high energy efficiency. 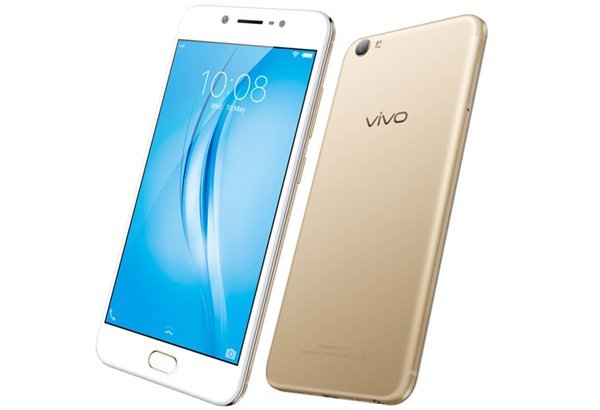 The much talked about app clone facility is also available on the phone. It allows the device to have clone apps so that one can operate multiple accounts from the same device.

The front will pack a massive camera of 20-megapixel with ‘Moonlight Glow’. The rear camera will be 13MP. The internal storage of Vivo V5s is 64GB which can be expanded up to 128GB via a microSD card.

The Vivo V5s runs on Android 6.0 with the FunTouch skin.

Earlier Vivo had also released an IPL version of the Vivo V5 Plus at INR 25,980. Since the V5, all the launches in this series have been extremely selfie-friendly.

The Vivo V5 was launched in India back in November, last year, and it had a 20-megapixel selfie camera with a front facing ‘Moonlight Glow’. This featured improved low-light photography. The camera bears a f/2.0 aperture, an IMX376 sensor by Sony, and a 5P lens. It also comes preloaded with the Face Beauty app 6.0.

Vivo has been extremely successful in Indian market with its recent offerings for the Indian customers. Let’s see what V5s will do for the company as it falls in a bit pricey segment of sub 20,000 INR.