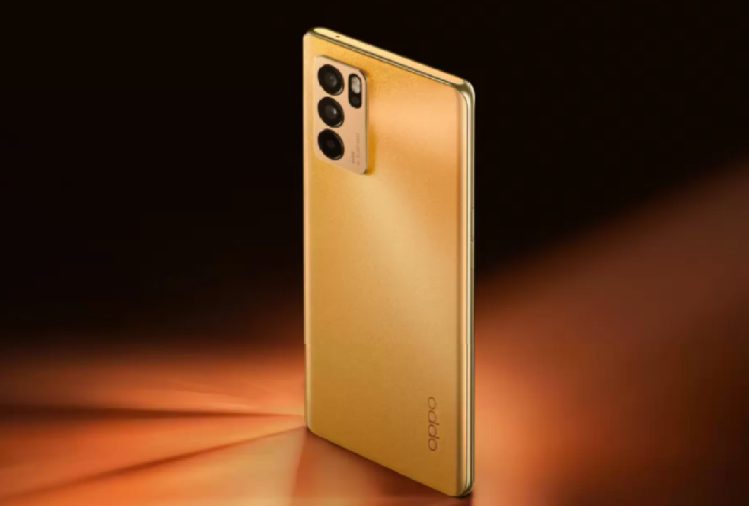 The festival of lights, Diwali is almost upon us. Celebrated all over India and by people from all walks of life, Diwali is also when the shopping frenzy reaches its peak. Even though the festival is largely celebrated by the Hindus, Sikhs, Jains, and so on, the fun and frolic are almost infectious so that almost the entire country is seen joining in the festivities. Retailers and manufacturers meanwhile leave no stone unturned in their efforts to woo buyers with their products. Take for instance Oppo which

Oppo has announced a special festive season sale to tap the Diwali shopping crowd. The Chinese company announced special edition versions of its popular smartphone models which include the OPPO Reno6 Pro 5G Diwali Edition, the new Special Edition OPPO F19s, and the OPPO A16 new Gold color variant. The company is promising the new range of special edition smartphones will enhance the stature of the buyers and will add a unique touch to them, making them stand out of the crowd.

Oppo has added a special touch to the new Reno6 Pro 5G special edition smartphone which now sports a shade of Majestic Gold. Also, it isn’t just the exterior, but the UI too matches the external shade, something that extends to the charging interface as well. The choice of the particular shade isn’t just coincidental as gold is considered auspicious during the time. The Reno6 Pro 5G special edition sporting a shade of gold will complement the mood during the festive season and will add a special touch of glamour to the user during the festivities,

Also, it just isn’t the style and looks that the Reno6 Pro 5G special edition has to offer. Rather the smartphone is also about substance of equal measure. For instance, the smartphone offers a next-gen portrait video experience thanks to the Bokeh Flare Portrait Video that provides cinematic bokeh flare effects in portraits and AI Highlight Video. Capturing the lights and colors of the festival will never be the same again.

The OPPO Reno6 Pro 5G special edition otherwise comes powered by the MediaTek Dimensity 1200 SoC and has a 4500 mAh battery under the hood. The phone supports 65 W SuperVOOC 2.0 fast charging tech. The exclusive Reno Glow design lends a special character to the smartphone.

Coming to the price, the phone is now selling for Rs. 41,990. There are attractive financial benefits to the tune of Rs. 10,000 to avail of. Plus, the company is also offering a one-time screen replacement as well which is going to be valid for 365 days.

The special thing with the Special Edition OPPO F19s is it incorporates the unique AG design which is considered a first in India. This makes the phone have a plush feel which can be the perfect way to complement your looks during the festive season.

Coming to its specs, the phone comes with a 6.43-inch AMOLED display having a resolution of 2400 x 1080 pixels. The phone also packs in a 5000 mAh battery that is supported by a 33W fast charging tech. It offers 6 gigs of memory and 128 GB of storage and is now on sale for Rs. 19,990. The phone comes in shades of Glowing Gold and Glowing Black. Check out for launch offers and other attractive incentives that accompany the smartphone.

The Chinese manufacturer has also introduced the new OPPO A16 Royal Gold version that comes with a large 16.55 cm display. Also, the display is special in that it features ‘Eye Care Display’ that the company claims will allow users to stare at the display for long hours without causing any strain to the eyes. The 5000 mAh battery onboard will also be able to sustain operations for long hours. On the rear, the phone features a triple camera setup. The phone comes in shades of Crystal Black, Pearl Blue, and Royal Gold.

As for its price, the phone is selling for Rs. 13,990 which applies to the model with 4 gigs of memory and 64 GB of storage. There are several launch offers accompanying the phone, which include a cashback of Rs. 750. The phone can be bought via Amazon as well as other retail outlets across the country.