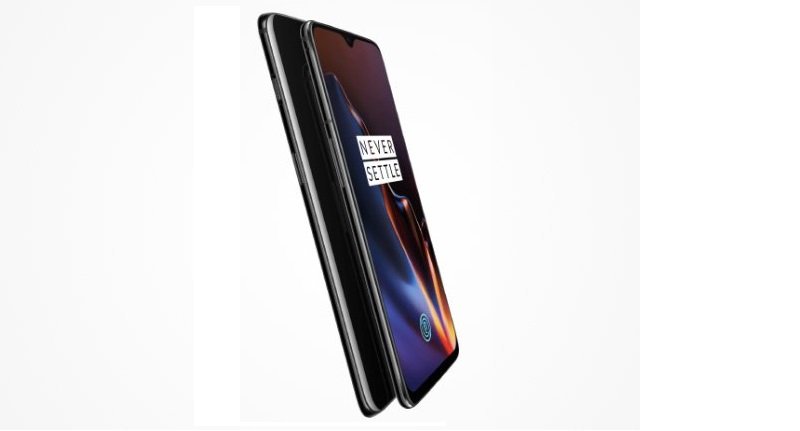 The OnePlus 6T and OnePlus 6 have nearly identical glass backs, but the new model is devoid of the classic 3.5mm jack. The OnePlus 6T also gets the latest Corning Gorilla 6 protection. Another major difference is the teardrop notch instead of that chunky notch found on its predecessor. Apart from the display, the rest of the design remains largely the same as the OnePlus 6.

The OnePlus 6T has a slightly larger 6.41-inch AMOLED display featuring a small teardrop notch. It boasts a resolution of 2340×1080 pixels having a 19:5:9 aspect ratio. Not to mention, it gets the latest Corning Gorilla Glass 6 protection.

The older OnePlus 6, on the other hand, has a 6.28-inch Full HD+ AMOLED display having an aspect ratio of 19:9 and Corning Gorilla Glass 5.

The OnePlus 6T does get a slightly upgrade in specs, running the latest Snapdragon 845 processor just like its predecessor. Therefore, we can’t expect a substantial improvement in performance with the OnePlus 6T. Put simply, the older OnePlus 6 is still a top performer and has the ‘speed you need’, even compared to the latest OnePlus 6T.

However, the OnePlus 6T sees a slight increase in battery capacity thanks to the removal of the headphone jack. The new model packs a 3700mAh battery compared to the 3300mAh found on the OnePlus 6.

Feature-wise, there’s one major difference with the OnePlus 6T from the older model. The latest flagship offers an fingerprint scanner embedded under the display, a feature dubbed as Screen Unlock. The company claims it can unlock the handset in just 0.53 seconds.

The OnePlus 6T follows the path of its predecessor, with a 16MP+20MP dual-camera system with f/1.7 aperture, OIS, and EIS. Both are capable of taking portrait shots, though the new model is claimed to offer better low-light shots thanks to a feature called NightScape. The company claims the OnePlus 6T offers improved algorithms to deliver better colours, clarity, as well as less noise in low-light conditions.

The OnePlus 6T starts at INR 37,999, while its top-end model is priced at INR 45,999. Now, this is a slight increase in the price than the OnePlus 6. If you’re planning to buy the OnePlus 6T, you’ll get some improvements for that extra money such as the in-screen fingerprint scanner, a slightly larger display, a bigger battery, and minor camera upgrades. However, it does not get the classic 3.5mm jack.

With that said, whether or not you’re willing to ditch your older OnePlus 6 to buy the new OnePlus 6T for the aforementioned upgrades? Well, we shall leave that for our readers to decide. Though make sure to check out their key specs below before making your call.