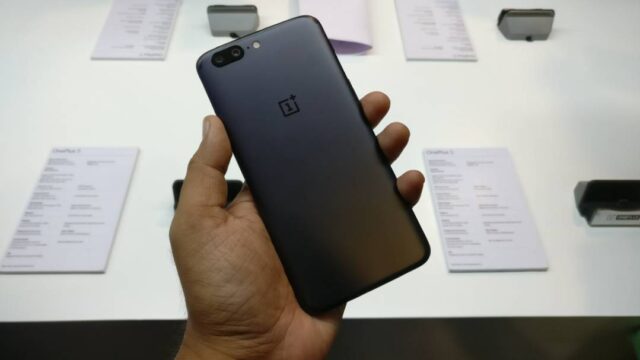 One Plus 5 was globally unveiled last week. And now some of the buyers are complaining regarding the weird “Jelly Effect” while scrolling through the app drawer. Though One Plus officials have confirmed that they are aware of the issue. Some of the users report that while scrolling slowly through the web pages and Twitter feed, the pictures tend to move like jelly, though this issue is not noticed when users scroll fast. Furthermore, XDA developers were the first who reports this issue. They even contacted One Plus team about it, and the company confirmed that they are aware of the issue, but the company doesn’t have a clear reason behind the reasons behind it.

Nevertheless, one of the user claims that the issue arises due to the Vertical Sync, where the rendering engine could not match the maximum refresh rate of the display. However, this could be a software bug that can be easily fixed with a software update.

Earlier, some users have faced an issue regarding Wi-Fi connectivity in which they are not able to access the internet even though Wi-Fi seems to be connected. In contrast, One Plus released the software update and fixed the issue.

One plus has created a huge fan base, and their devices are quite popular around the globe. But the recent and the frequent issues with the handset can raise serious questions about their credibility. Some bugs in the software are unacceptable and should be fixed before launching the device.