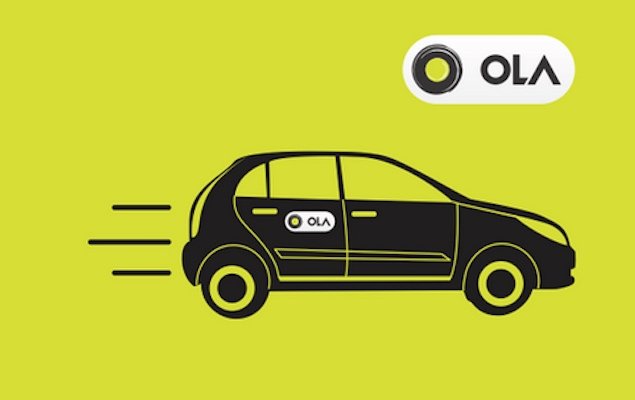 The Auto-Connect Wi-Fi feature will enable users to connect to the Internet in an Ola cab automatically without encountering the trouble of having to enter personal credentials every other minute. Hence, an OTP is what all users need to connect with Ola’s protected network.

According to Raghuvesh Sarup, Ola Cabs Head of Categories and Chief Marketing Officer, the app has already gained an immense share of its prime region and is soon becoming available across other categories the likes of Micro, Mini, and Auto-rickshaws.

Ola’s initiative is to enhance the connection of consumers to the Internet while on the go. While reportedly, the 65% of the Ola Prime riders have already been connected to in-cab Wi-Fi, the initiative will be made possible by the 3G and 4G speed connectivity.

Nevertheless, there are no reliable details as to whether the company has entered into any partnership to facilitate the provision of the internet services to its customers.

And by the way, the auto-rickshaw drivers will have access of the Ola app in nine local languages in addition to a navigation system.

The new feature is a huge milestone of achievement according to Ola’s Co-founder & Chief Technology Officer, Ankit Bhati. The thrilling part about it is that it is the Government’s initiatives of Digital India having gained inspiration from other large projects the likes of free Wi-Fi in railway stations.

Ankit Bhati says that this is a sure beginning of having connected cities, thousands of vehicles and millions of users while on the move. After all, communication makes the world go round.