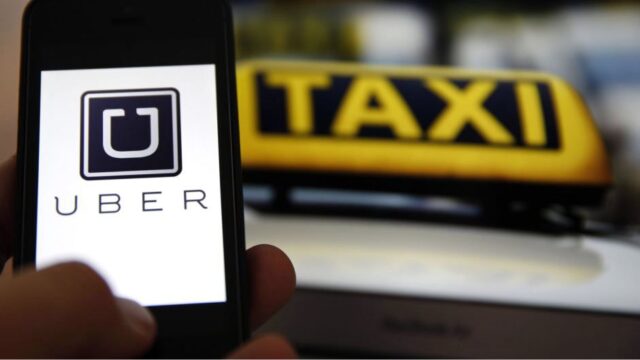 Following Ola Cabs, Uber India has come with a similar feature i.e. telephone number masking in which phone calls between the customer and the driver will be connected utilizing an anonymous telephone number. This is part of Uber’s effort to enhance the security of its customers.

The new masking technology of Uber disguises phone numbers. Both drivers and riders can communicate without giving their personal phone numbers. This technology has been tested with many driver partners in several Indian cities.

Uber’s India Safety head, Deval Delivala stated that Uber is committed to the safety of their riders as well as drivers. This technology will give better security all through the ride.

Other Security Measures from Uber India

Recently, Uber has come up with numerous safety initiatives such as repeated verification of all drivers with the police authorities.

Earlier the organization had made a debut of an enhanced ShareMyETA button that let passengers dispatch their entire trip details. This includes live GPS tracking, name and photo of the driver and the license number of the vehicle.

Uber has consolidated its association with SafetiPin, which is a map-based mobile safety app to produce safety scores for different locations across cities such as Mumbai, Bengaluru, Noida, and Gurgaon.

In May this year, it revamped its in-app SOS button to have better co-ordination with local police rooms in emergency situations.

Last year Uber had been heavily criticized following an alleged rape incident in which one of its drivers was involved. The company has responded with better security initiatives in its operations.

Uber commenced operations in India in August two years ago. The company has gone on to expand its operations to 22 cities in India. Now India is Uber’s second biggest market after the United States when it comes to the number of cities in which it’s operational.