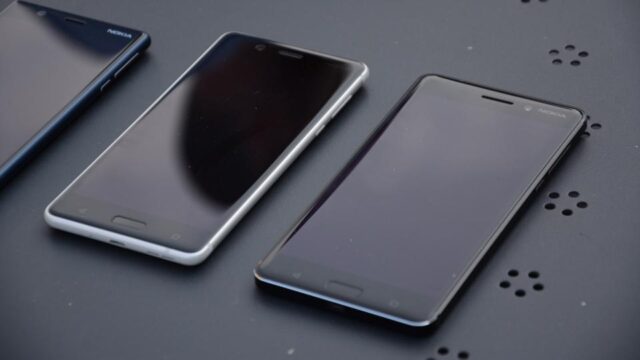 HMD Global is on the verge of unveiling their first flagship phone Nokia 8 in a couple of months. As the handset has been subjected to many rumors and leaks in recent times, its curiosity level has been reached to a greater extent now. Recently, according to the latest leak, Nokia 8 is expected to be running Androids next generation operating system, Andriod “O”.

The leak was generated by the GeekBench on August 3, in which the Nokia 8 handset was listed with some specs. As per listing, the handset obtains 1789 Single-Core score and 6494 Multi-Core score. Further, the listing states that the handset will run on Android 8.0 operating system and equipped with 10 nm 64 bit Qualcomm Snapdragon 835 chipset. The handset also featured with 4GB RAM as well. However, it may be a possibility that Samsung Galaxy Note 8 may also be featured with Android O. But it is highly probable that the Note 8 may not run on the Android latest gen OS as the handset is going to be unveiled on  August 23.