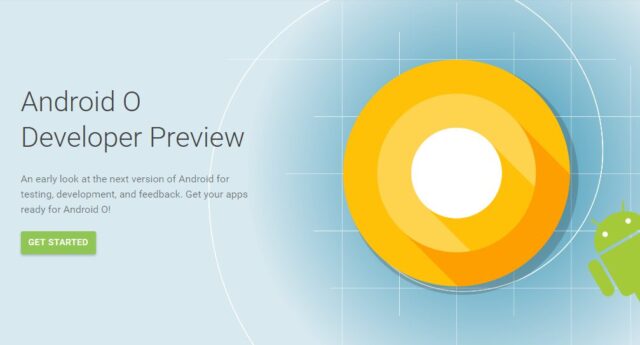 Google has finally rolled out the much awaited final developer preview of its latest mobile operating system; the ‘Android O’. As expected, the fourth developer preview brings no significant changes and lays major emphasis on bug fixes and incremental updates, but the latest developers preview gets better battery management algorithms and Notifications design.

With Android O, features like notification channel and dots, shortcut pinning, picture in picture, autofill, and others are being introduced. These features could also help increase user engagement with apps over the course of time. The O Developer Preview is available for Pixel, Pixel XL, Pixel C, Nexus 5X, Nexus 6P, Nexus Player, and the Android Emulator.  To get the Developer Preview 4, users have to visit android.com/beta and opt in their eligible phone or tablet. The Enrolled devices will automatically get the update when the official version of Android O is available.

There is another cool feature that Google has added to this latest developer preview is the Easter Egg, which pops up when the users tap the centre of the circle a few times and then long press on it, which further shows a black octopus floating on a blue sea-like background. To get this feature user has to follow the following sequence.

Tap Setting> tap About phone>tap few times on the Android version. Users who own a Google Pixel, Pixel XL, Nexus 5X, Nexus 6P, Pixel C can head over to the  Android developer website and download the OTA update files.