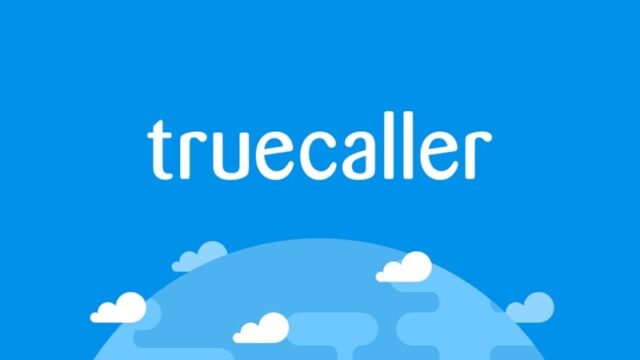 Truecaller recently released their annual statistics for the ‘Year in Calling’ that opens up a portal into the rise of spam calls that have been observed in the duration of a year in various corners of the world. The report has been derived by the anonymous collection of data from the most popular feature encrypted in the app which has saved millions of users from spammers which tiny little fun facts that provides details about countries that are most talkative and those who aren’t. Out of the total, 10 billion calls made using this app, almost 40 million of them were unique spam numbers as identified by the Truecaller users over a span of one year. The total number of calls made this year was 5X times higher than that of the previous year.

Truecaller has included new features this year which includes SMS messaging launched in the month of April. To protect users from unnecessary harassment from unwanted advertisements and scams, Truecaller’s SMS app has included an extra sense of protection from these spammers into the app. The app filters out all the spam messages into a separate junk folder that helps the users take a quick look at the identified spam messages and sort them accordingly. More than 639 million SMS has been sent by Truecaller from the day of its launch which has helped the users identify and block more than 3 billion spam SMS.

Truecaller has been releasing insights on data reports in a regular basis throughout the year for various statistics related to spam call patterns as Top countries affected by Spam calls, banking, e-commerce competition, banking as well as other insights.