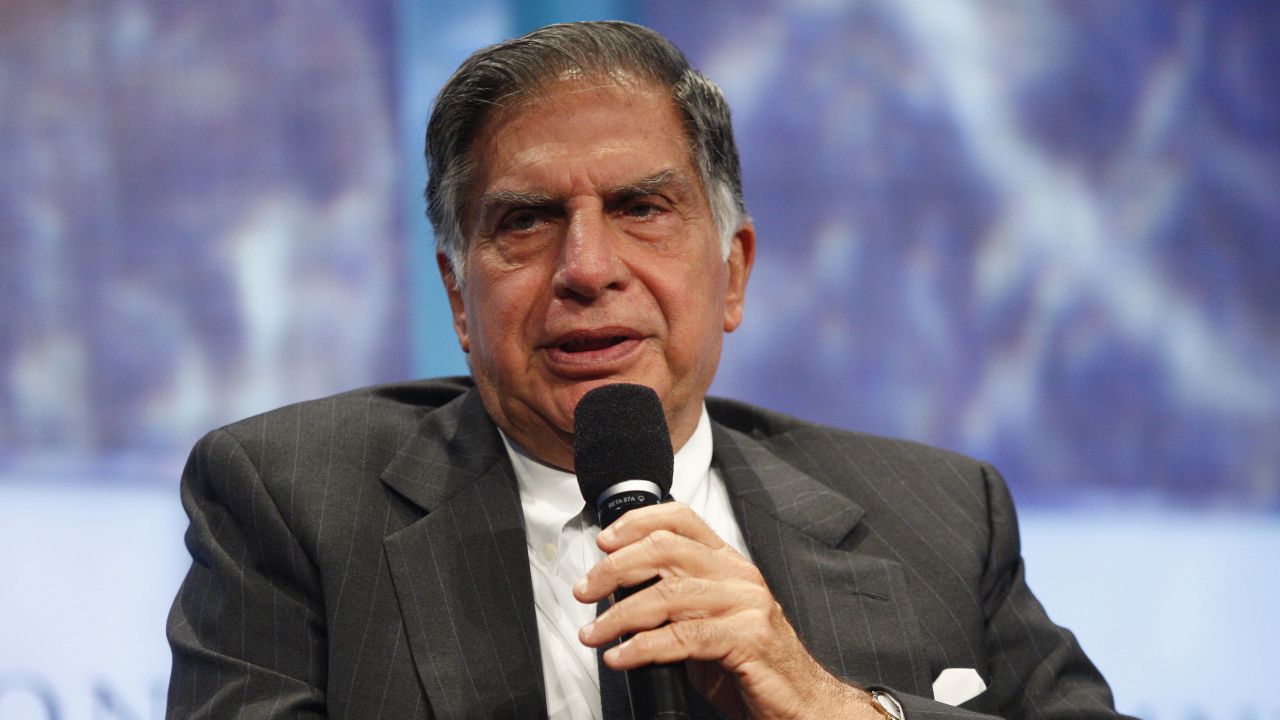 Ratan Tata, the chairperson emeritus of Tata Sons, is pouring his personal wealth on startups. Investing in promising startups has become one of Tata’s main occupations since retiring in 2012. Tata’s startup investments are spread across different industries, and capture businesses in different stages of development.

Beyond money, Tata is also investing his reputation in the startups he selects. Being associated with the name Tata not only comes with instant fame but is also a mark of quality and excellence, which is important in winning customer trust.

Tata’s personal wealth is cited at about $1 billion. Sometimes the amount of money that he puts in a startup gets mentioned, but many a times the value of the investment is not disclosed. Here are 14 startups in which Tata has put his money as he focuses on spurring new businesses, and employment opportunities.

Holachef, a food technology company, has become the latest startup to get Tata’s financial backing. The financial details of the investment weren’t disclosed, but the investment was publicly announced this month, September 2015.

According to Holachef’s co-founder and CEO, Saurabh Saxena, the backing of Tata will earn the startup more trust and consumer focus. Consumers can place orders through Holachef on Web or mobile with support available for Android and iOS mobile platforms.

Holachef was set up in September 2014 with Anil Gelra and Saxena as co-founders. Earlier this year, Holachef raised Rs. 2 crore in seed funding from India Quotient. In another fundraiser sometime in June this year, a round led by Kalaari Capital raised Rs. 20 crore in Series A funding.

Holachef is the 14th startup to have received Tata’s personal investment.

Tata invested in Kaaryah in June 2015, but the financial value of the investment was not disclosed. Kaaryah was founded by Nidhi Agarwal and is an e-commerce company with a focus on women’s non-casual clothes.

The backing from Tata came after Kaaryah’s founder, Agarwal, had made 113 requests for investor funding without success. The case of Kaaryah shows both how tough entrepreneurship can be and how persistence can pay off.

In broader terms, Kaaryah’s mission is to provide the best fit for non-casual wear for the Indian women.

Japan’s Softbank is also an investor in the startup having put $7 million in it. Other notable investors in Altaeros Energies include Suhail Bahwan Group and Mitsubishi Heavy Industries Ltd.

Altaeros Energies was founded by some graduates from the Massachusetts Institute of Technology.

The startup woos customers with competitive prices and also allows potential customers to design their dream homes using virtual reality feature. The inclusion of the virtual home designed is aimed at encouraging uptake of its items.

Urban Ladder was founded in July 2012 by Rajiv Srivatsa and Ashish Goel. The startup is based in Bengaluru.

Online jewelry retailer Bluestone was lucky to land the financial backing of Tata in September 2014. In addition to Tata, Bluestone is also backed by Dragoneer, Accel Partners, IVY Capital and several other institutional investors.

Bluestone’s current annual revenue run rate in the range of Rs. 80-100 Crores indicates 150% YoY growth. The management is eying 200% YoY revenue growth rate over the next two to three years. Among other things, Bluestone intends to use the portion of its funds to hire more workers at various levels over the next six months.

The e-commerce startup was founded by Vidya Nataraj and Gaurav Singh Kushwaha.

One97 Communications (Paytm) is among the emerging businesses that have won the heart of Tata. The billionaire’s investment in the startup was disclosed in March 2015, but what was not revealed as the amount of money it put it.

Paytm is an online/mobile payments company that serves more than 80 million accounts. The business is also backed by China’s Alibaba, through which it raised $575 million before Tata stepped in.

It is estimated that Tata invested about less than Rs. 5 crore in the online retailer Snapdeal. The investment was disclosed in August 2014. Other investors in Snapdeal include in Azim Premji of Wipro.

Snapdeal is battling for market share against Flipkart and heavyweight e-commerce Amazon. In a recent move aimed at raising the bar of competition, Snapdeal announced “instant refund” where customers can get back their money shortly after returning an item they purchased on the platform.

Tata invested Rs. 2 crore in the Mumbai-based Swasth India in December 2014. The startup is engaged in providing affordable healthcare with a focus on low-income population. Among other areas, Swasth’s solutions span hospital Payment Systems, Big Data, and Preventive diagnosis.
Swasth India was co-founded by Ankur Pegu and Sundeep Kapila.

CarDekho has got the backing of Tata, getting both new funding and a stamp of approval. The startup is in the business of offering online auto classifieds and also operators some Internet portals.

CarDekho is worth more than $300 million. The business was founded in 2007 by Amit and Anurag Jain.

Tata’s investment in the startup was disclosed in February 2015, but the financial value of the funding remains unknown.

Grameen Capital also has the blessings of Tata. The investor took a stake in the investment advisory startup in March 2015. Among other things, the Mumbai-based Grameen Capital also supports microfinance institutions, low-cost education organizations and affordable healthcare providers for real impact on target populations.

The idea is to provide these partners with innovative equity and debt solutions that they need to accelerate their growth. Grameen Capital was set up in 2007.

Tata has also opened its wallet for Chinese smartphone maker Xiaomi, which expanded in India last year. Tata made an investment in Xiaomi in April 2015, but the value of the investment wasn’t revealed.
Xiaomi was valued at more than $45 billion in December 2014 before Tata stepped in.

Founded in 2010, Xiaomi is trying to grab the global smartphone market share from all ends, appealing to both high-end and low-cost markets.

Ola Cabs received an undisclosed funding from Tata in July 2015. The startup based in Mumbai offers mobile solutions for personal transportation. Its other funders include Russian investment firm called DST Global, which stepped in before Tata with a $400 million investment.

DST Global valued Ola at more than $2.5 billion at that time.
Ola Cabs has been expanding and enriching its transportation service, recently including shuttle services in its list of services.

Infinite Analytics was founded by two MIT graduates, with the project beginning in a class taught by the inventor of World Wide Web (WWW), Sir Tim Berners-Lee.

Solutions rendered by Infinite Analytics include personalized emails, site personalization, and predictive analytics among others.

Tata put an undisclosed amount of money in online publisher YourStory in August 2015. The startup is based in Mumbai.
The content site raised $5 million through a funding round in which Tata participated alongside Kalaari Capital, Qualcomm Ventures, and others.

The startup is developing a platform that enables people to tell their own stories directly.