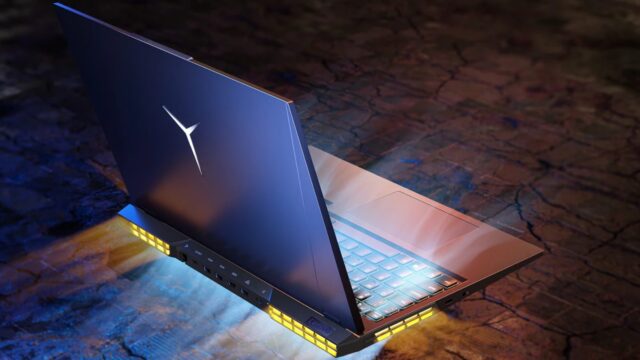 Chinese PC maker Lenovo has launched its latest gaming laptop, the Legion 5 Pro in India. The company also took to opportunity to introduce the Legion Ultimate Support service in the country which Lenovo said is designed exclusively for gamers.

It being an out-and-out gaming laptop, expect the new Legion 5 Pro to be bristling with high-tech features and hardware components. Making up its core is the AMD Ryzen 7 5800H processor that is built on the new AMD Zen 3 architecture. There is also the Nvidia GeForce RTX 3070 GPU with 8 GB of GDDR6 VRAM on the top model. There is also 16 GB of DDR4 RAM which can be expanded all the way to 32 GB along with 1 TB of SSD storage which too can be doubled to 2 TB.

The display is made of a 16-inch WQXGA IPS panel having a resolution of 2,560 × 1,600 pixels. The display refreshes at a rate of 165Hz and has a max brightness rating of 500 nits. Other salient features of the display include Dolby Vision and HDR400 certification along with a 16:10 aspect ratio. The laptop comes pre-installed with Windows 10 Home.

The audio depart is handled by a twin 2 W speakers that come with Nahimic Audio. Keeping the lights on is an 80 When battery which the company said can last 8.1 hours. The battery also supports quick charging so that it can acquire 50 percent of charge in just 30 min. Then there is a 720p webcam as well which comes with its own privacy shutter as well.

For ports, there is a single USB Type-C port, four USB 3.0 Type-A ports, an Ethernet slot, an HDMI port, along with a 3.5 mm headphone jack. The laptop supports Wi-Fi and Bluetooth too.

The Legion Ultimate Support is priced at Rs. 999 for a year while the same for a two-year package costs Rs. 1,299.

The laptops can be bought from Amazon India and the Lenovo India website. Color options include Storm Grey.