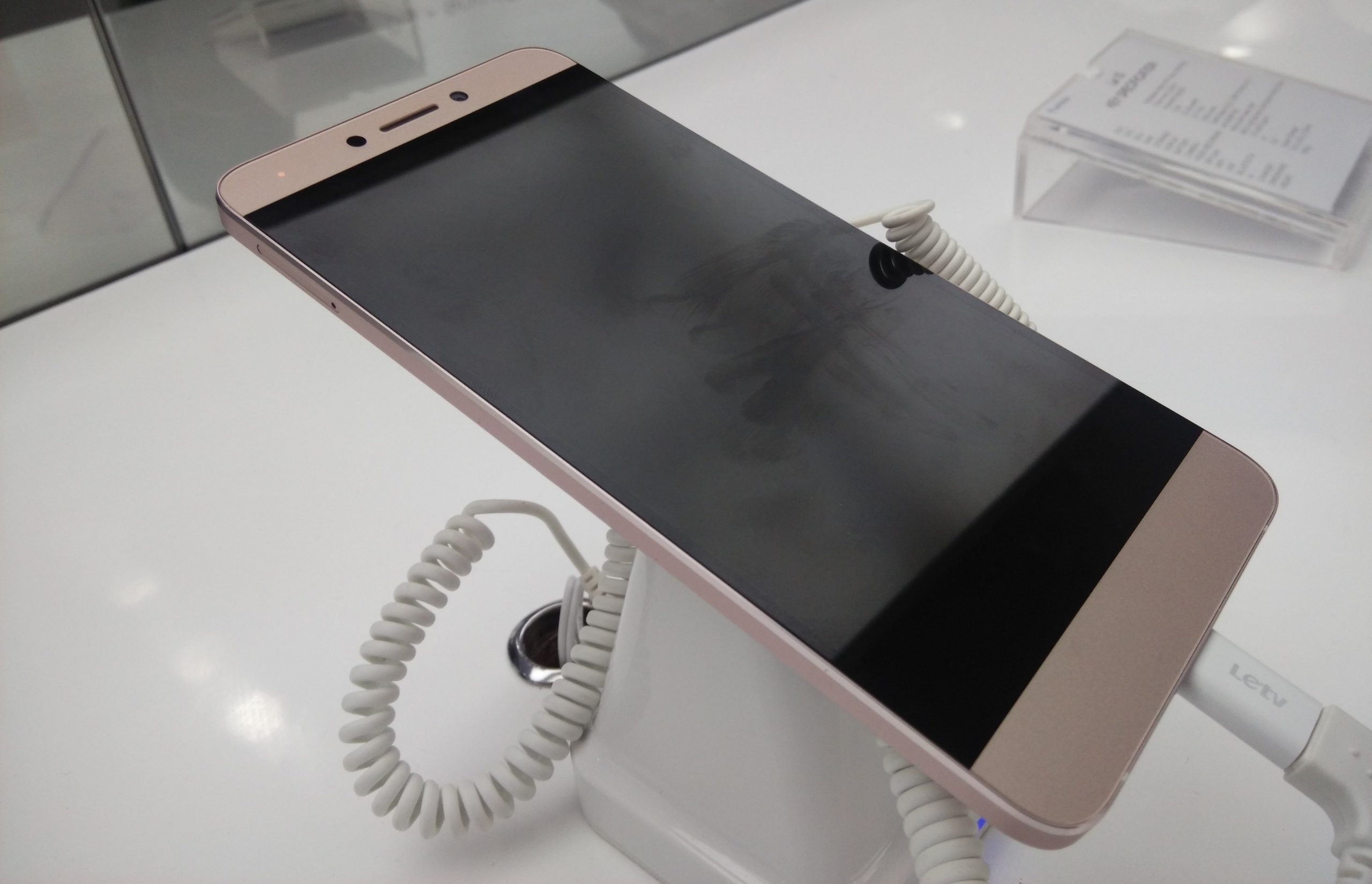 LeEco made a record-breaking sale of LeEco Le 1s by selling over 95000 handsets in just 20 seconds on Flipkart. Apparently, the increasing demand to the brand is mainly attributed to credible third party reviews prior to official launch, conducts of meetups at prime locations, and enhanced marketing tactics adopted by the company in both web and print media.

Due to superior performance coupled with extraordinary features and attractive pricing strategy with bank offers, LeEco is turning out to be a well-known brand among Indian consumers in a very short span of time.

Disclosing the figures before the media, Atul Jain who heads the Smart Electronics Business of LeEco India revealed that the company is compelled to work with more dedication and responsibility to ensure the trust consumers have vested in them.

Moreover, 95000 sales during a single flash sale are something which is not achieved by any other smartphone brand. We are also thankful to Flipkart for their robust and sophisticated infrastructure and logistics system, adds Jain.

According to Ankit Nagori, Chief Business Officer, Flipkart, the response they received for the second flash sale has completely surpassed our expectations and we join hands with LeEco to celebrate this special occasion.

Coming to camera specifications, the dual-SIM Le 1s flaunts a 13-megapixel f/2.0 rear camera and 5-megapixel wide-angle front-facing shooter. LeEco is also planning to integrate Eros and Yupp TV content into its EUI interface by the end of Q2 2016.

Endorsed by tech influencers and highly rated by technology portals and reviewers, the Le 1s comes bundled with fast charging technology which enables users to charge the device within 5 minutes for a 3.5 hours talk time.

With the addition of 555 service centers across India besides 24×7 toll-free support service, the next round of flash sale for LeEco Le 1s smartphone is scheduled on February 16.

Dedicated to the new silver colour variant, the registrations for the next sale commenced at 19.00 hours on February 9 and will last till 11 AM on February 16. However, if you previously registered but unable to purchase the device, you need not have to register freshly since you will be on the roll over category.

Meanwhile, LeEco’s flagship and the premium model, Le Max will be available on open sale starting February 16 on Flipkart.