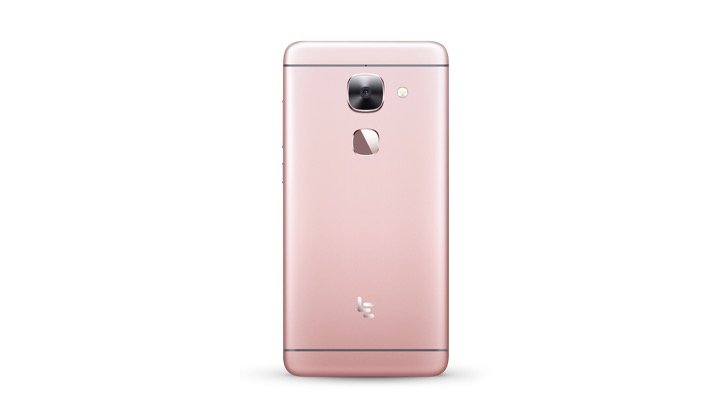 LeEco finally revealed three of its most anticipated smartphones today in China. The latest editions to the LeEco family, Le 2, Le 2 Pro and Le Max 2 are now up for pre-orders starting today.

With the release of the three new phones, LeEco has grabbed the opportunity of being first smartphone manufacturer in the world to ditch the 3.5 mm audio jack. The conventional audio jack has been replaced with USB Type-C port in the latest release. Apple’s upcoming iPhone 7 is rumoured to have the same replacement.

Apart from the USB Type-C, the new smartphones also boast powerful configurations. The Le 2 and Le 2 Pro are equipped with 10-core tri-cluster MediaTek processor; Helio X20 and X25 respectively. The Helio X20 on the Le 2 is clocked at 2.3 GHz whereas Helio X25 on Le 2 Pro is clocked at 2.5 GHz and are clubbed with 3 GB and 4 GB of RAM respectively.

LeEco Le 2 sports a 16-megapixel primary camera whereas Le 2 Pro has 21-megapixel primary snapper powered by Sony IMX230 sensor. Both Le 2 and Le 2 Pro have an 8-megapixel secondary camera, 3000 mAh battery, 32 GB of internal storage and 5.5-inch 1080p FHD display. Both of them have a fingerprint sensor on the back as well.

The Le Max 2 is featuring a bigger display sized at 5.7 inches and is powered by Qualcomm Snapdragon 820 clubbed with, hold onto your hats, 6GB of DDR4 RAM. It stations a Qualcomm Adreno 530 GPU as well.

A faster supersonic fingerprint sensor rests on Max 2. It also gets a slightly bigger battery which has a capacity of 3100 mAh. Cameras on Le Max 2 are similar to Le 2 Pro i.e. 21 and 8 Megapixel primary & secondary shooter respectively. Although, Le Max 2 has an optical image stabilization for taking sharper pictures. Le Max 2 has a storage capacity of 64 GB.

All the three phones have similar appearance except that Le Max 2 is bigger in size. All three have the fingerprint sensor placed right below the primary camera on the back. An edge to edge glass panel is placed on all three model.

LeEco will reportedly put one of its model for sale in the U.S. as well. Although, competing Apple is a big challenge for this smartphone manufacturer, even with the outstanding configuration. But the products it offers will surely create some stir among its Chinese counterparts.