According to latest reports, an image touting to be the upcoming Apple iPhone 7 Pro has surfaced on the web. The leak has come again from the land where iPhones are being manufactured by Foxconn, China.

While Apple is busy preparing for the scheduled upcoming live launch event of iPhone SE, there is a buzz on the rumor mills about the probable launch of the iPhone 7 Pro with the images surfacing on the web.

Tipped to be the most advanced smartphone ever developed by Apple, the main attraction of the 5.5-inch display iPhone 7 Pro is the premium dual lens camera.

MacRumors, who previously provided several leaks, claims that they have the first image of the iPhone 7 Pro although they are just a prototype. 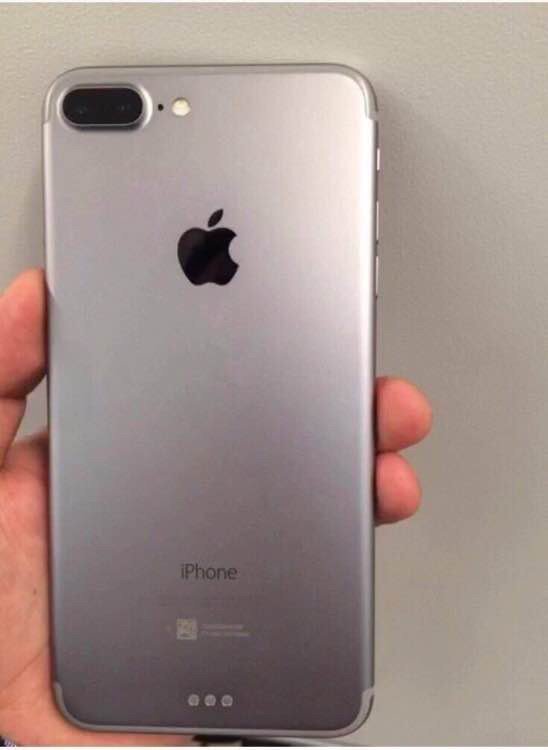 The rear side of the leaked iPhone 7 Pro reveals Apple logo with a dual rear camera with LED flash and redesigned antennas on the top of the device. The bottom portion, on the other hand, features content related to Apple including the regular assembly related data. 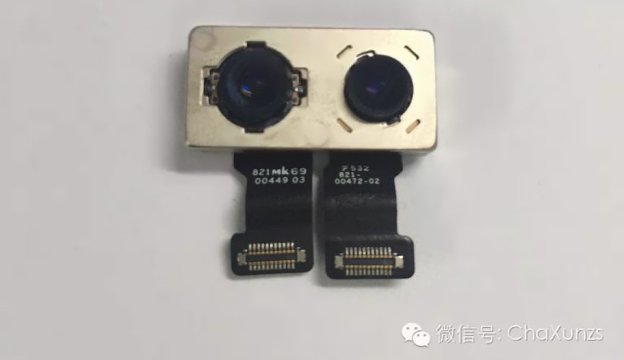 As you can see from the leaked images, the dual cameras are placed together in a slightly raised capsule-like casing, which is the first of its kind for an Apple device.

Interestingly, a three-dot smart connector has been placed at the bottom similar to that of iPad Pro tablet for connecting an external keyboard. The leaked image does not reveal a 3.5mm headphone jack. Like all latest devices, Apple is expected to ditch the headphone port to pave the way for lightning connector. 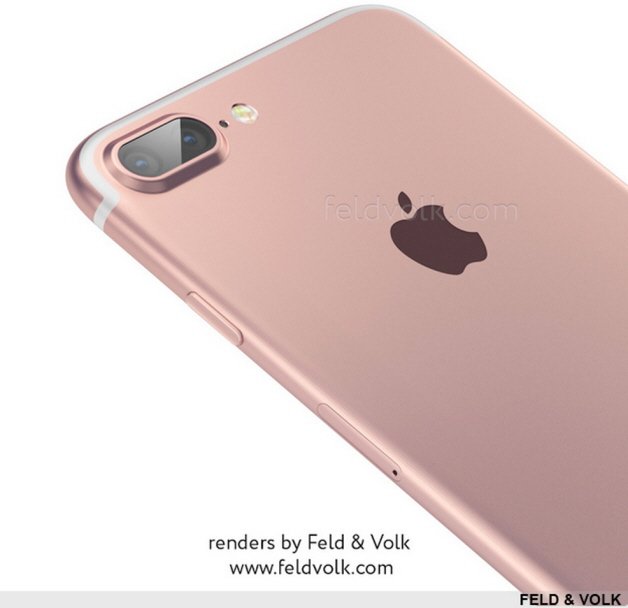 That being said, Russia-based modification company Field & Volk has released several mock-ups for the upcoming iPhone 7 with extra room at the bottom of the phone, probably to accommodate dual speakers.

The iPhone 7 Pro will also be equipped with Touch ID, 3D Touch and Apple Pay including a revolutionary camera with dual front-facing speakers.

We don’t have any credible information about the pricing and availability of iPhone 7 Pro. According to speculations, the handset will hit retail stores by the end of 2016.