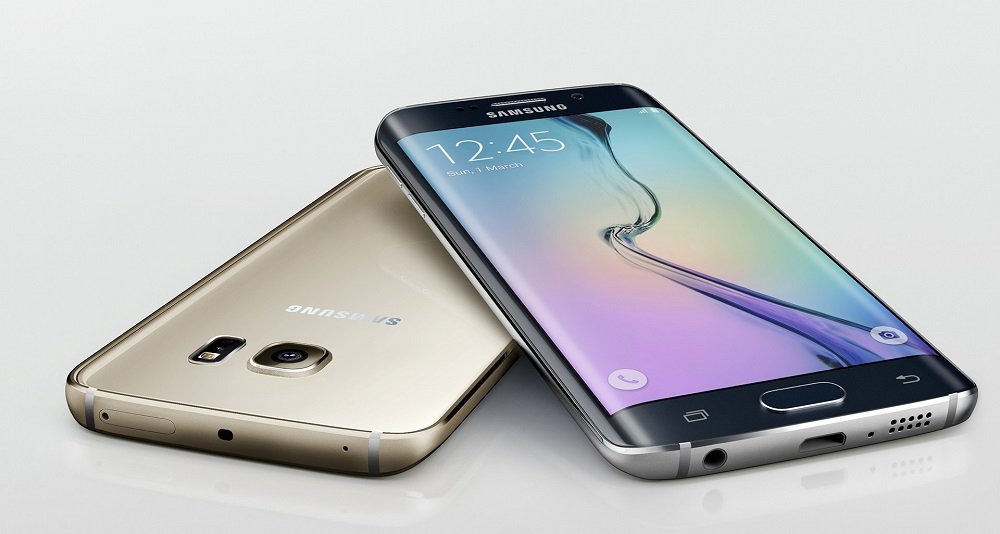 July 20, 2015: According to reports, India is planning for deeper space exploration with missions for Venus, Mars and an Asteroid on the plans, following the success of Mars Orbiter Mission last year.

ISRO Chairman Kiran Kumar was quoted as saying that India is looking for a second Mars mission and looking at Venus too for exploration. He also added that even an asteroid is on the list.

However, Kumar was quick to add that a project needs to be formulated for charting out a roadmap for the course of exploration.

He also mentioned about the many challenges and aspects that must be studied, citing the task of exploring an asteroid as challenging.

Indian Space Research Organization (ISRO) has been on the roll ever since the maiden Mars mission proved to be a success, and there have been indications that the U.S. may work with India on deep space exploration.

According to a Zee News, Ambassador of US to India- Richard Verma said in Chennai that both countries are looking towards path-breaking work between NASA and ISRO, mainly with regards to Mars exploration and beyond. He was speaking to the students at IIT Chennai.

Venus has been an interest for researchers and astronomers as the planet is similar to Earth with regards to mass, proximity to sun and size. However, the ‘sister planet’ differs in other aspects from Earth.

For most people, Venus is the brightest natural object in the night sky after Moon and can be seen with naked eyes.

If India launches its maiden Venus Mission, it will join European Space Agency (ESA), US and Russia to be among the countries to have successful missions to the planet.

In fact, Japan is already trying for the second time insert its next mission in the Venus’s orbit after their maiden mission failed in 2010.

The next mission of ISRO for Mars named ‘Mangalyaan 2’ is scheduled between 2018 and 2020.