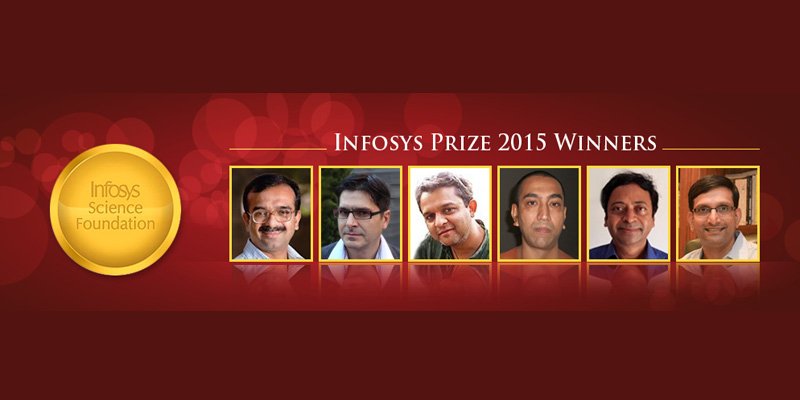 President Pranab Mukherjee will be giving out 2015 Infosys Prize to the recipients for their outstanding contributions made in their respective fields. The awardees include a structural biologist, a monk and also a former military officer. The award carries prize money of Rs. 65 lakhs each and will be given in February 2016.

The Infosys Prize is given for outstanding contribution in six categories that include humanities, social sciences, physical sciences, engineering and computer science, mathematical sciences, and life sciences.

Structural biologist, Amit Sharma received the Infosys award for his efforts that helped in understanding the functioning of proteins in malaria parasites. Sharma’s work about the process by which Plasmodium malaria parasite invades the host cell will pave the way for the development of malaria vaccine.

The Humanities prize was grabbed by a visiting professor of philosophy at New York University and King’s College, Jonardon Ganeri for his efforts in developing Indian analytical philosophy making it at par with contemporary analytical traditions like the Greek and the Chinese.

Jury member Amartya Sen added that there is an excessive focus on the religious and mystical aspects of Indian Philosophy, and analytical philosophy has often been neglected. 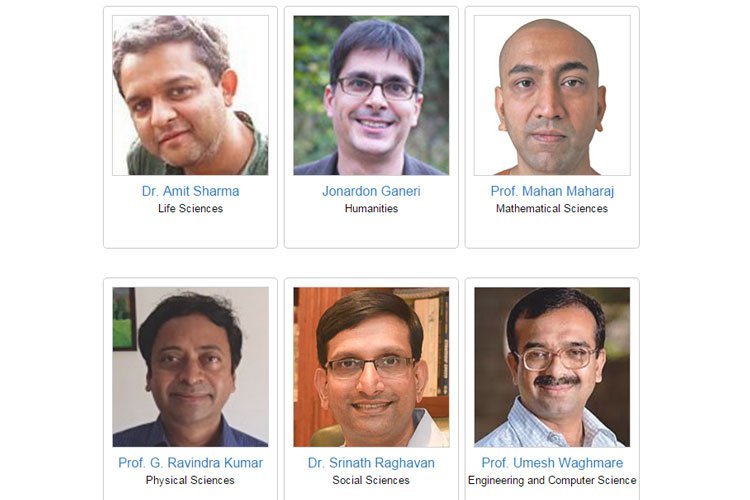 Mahan Maharaj is a mathematician and an engineer who has now become a monk and has bee bestowed the Infosys Mathematics award for his contribution to geometric group theory, low-dimensional topology and complex geometry.

The importance of Mahan’s work can be gauged by the fact that it is a crucial aspect of the Thurston’s program, which was begun almost forty years ago, of classifying and understanding the likely shapes of low dimensional spaces with the group of symmetries that they have as a tool.

Presently, Mahan is a Professor at the Ramakrishna Mission Vivekananda University, Belur and Tata Institute of Fundamental Research, Mumbai.

Another professor from the Tata Institute of Fundamental Research, G. Ravindra Kumar grabbed the Infosys Prize in physical sciences for his contributions to the physics of high-intensity laser-matter interactions, which according to the jury will have a far-reaching impact on stellar and astrophysical scenarios.

The social sciences prize went to Srinath Raghavan, a senior fellow at the Centre for Policy Research. He was awarded the prize for his interpretation of foreign policy and military history in South Asia history and sharp social science. Srinath also freely delved deeply into the tumultuous history of the creation of Bangladesh in the form of 1971: A Global History of the Creation of Bangladesh.

The engineering and computer science prize went to Umesh Waghmare, a professor at Jawaharlal Nehru Centre for Advanced Scientific Research for his work in understanding the properties of Graphene, the latest wonder material that has enamored everyone.