PC-Tablet
Ads
Home News Indian starting to get weary of social media, looking for ways to... 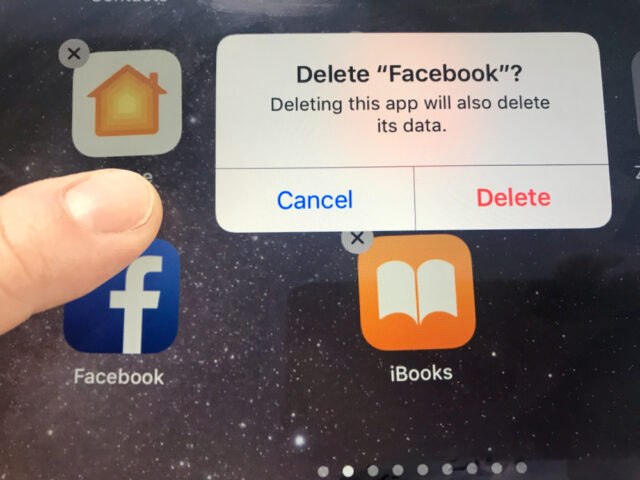 Social media, till some time ago, was being considered one of the greatest inventions of the digital age. It broke down barriers of distance, caste, creed, and everything else so that people got to communicate with whoever they wished to anywhere in the world. Unfortunately, the bubble seems to be on the verge of bursting open with people seemingly yearning for a way out of the social media maze.

And guess what? The process seems to have gained the most traction in the United States, which, ironically is also where the social media trend started in the first place. As per research data compiled by Reboot Online, there have been on average 1,134,400 online searches every month on ways to get out of social media. That comes to around 36,594 searches on a daily basis. Put another way, it is about 0.363 percent of American internet users who’d like to stay clear of social media given that there are about 312,320,000 active internet users in the country.

In the second spot is India where 497,940 online searches a month sought ways to delete social media. Occupying the third spot is the UK where monthly 308,850 searches discussed ways to tackle Covid 19. After taking into account the around 65,001,016 active internet users in the country, it comes to around 0.475 percent of internet users in Britain who’d like to stay clear of social media.

Further down the line, it’s Canada and Australia who seem to have gone weary of social media, what with 109,120 and 97,060 online searches respectively from the two countries on ways to quit social media. Philippines, Malaysia, Pakistan, and Egypt are the other Asian nations that expressed a desire to quit social media.

At the 9th spot is South Africa, which again is the top African nation with 31,340 searches every month related to quitting social media. That makes for 0.098 percent of the active internet user community in the country that seems to have developed a dislike for social media.

Reboot Online relied on online analytics tool Ahrefs to find out the citizens of which countries are more likely to let go of social media apps from their devices. The company also suggested a few measures that might make social media less boring and more interesting. For instance, instead of getting drawn to memes and often meaningless videos, it might be more worthwhile to spend time on educational or other productive stuff that can add to your knowledge base.