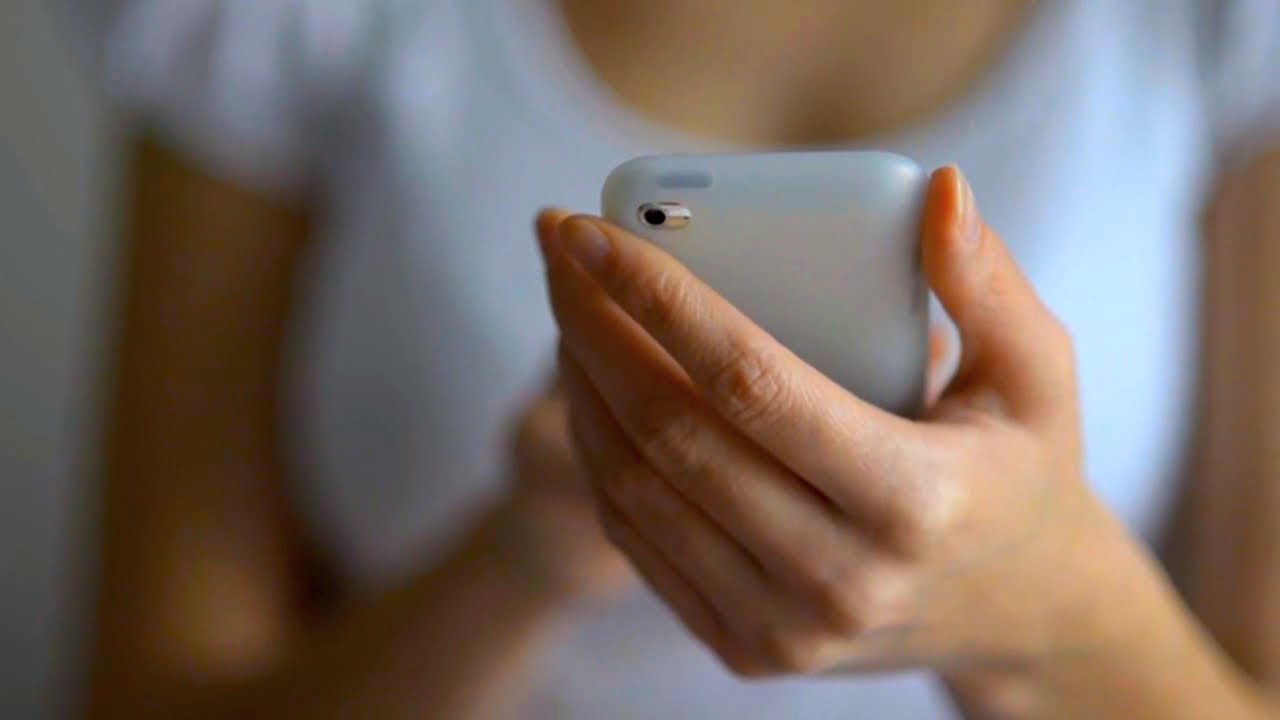 The Goods & Services Tax; GST will be implemented in India from today; July 1st, 2017. In fact, many new buyers have been confused about the new pricing and tax rates for various products, especially smartphone segment. E-commerce and brands were offering huge discounts on their products up until yesterday, as the GST will be applicable on smartphones as well from today.

Majority of smartphone manufacturers, vendor, and retailers claim that GST implementation would not affect the pricing of the handsets. However, some industry insiders suggested that new phones that will be released after the GST rollout may see a hike of 4-5 percent, with GST rate fixed at 12 percent.

iVOOMi’s CEO has said, “We see GST to bring in long-term positive impacts in the smartphone fraternity and the e-commerce zone as well. Though there will be an increase in the prices for a short term, causing discomfort to users, the far-sighted impact of GST will remain positive for us. With new GST rules, the trade will definitely mature with implementations like – refund of duty, coming into execution, which did not exist in the current GST model.”

Similarly, In its recent statement to Business Today, Nokia said, “The Nokia 6 and the Nokia 5 prices already take into account the GST tax rates. The GST rollout will not affect the prices of the Nokia phones that have been announced so far.” Furthermore, the Nokia 5 and 6 models may get a delayed launch, in anticipation of the GST effect, and the time required for stabilizing the prices across the market.