Gionee introduced Marathon M5 few months back. It’s the latest player of company’s Marathon series of smartphones. As the name is famous for having bigger batteries, M5 comes with a massive 6020 mAh battery.

That’s real huge! I got to spend some ample amount of time with the device. Here I will share my views and experiences. Let’s get started. 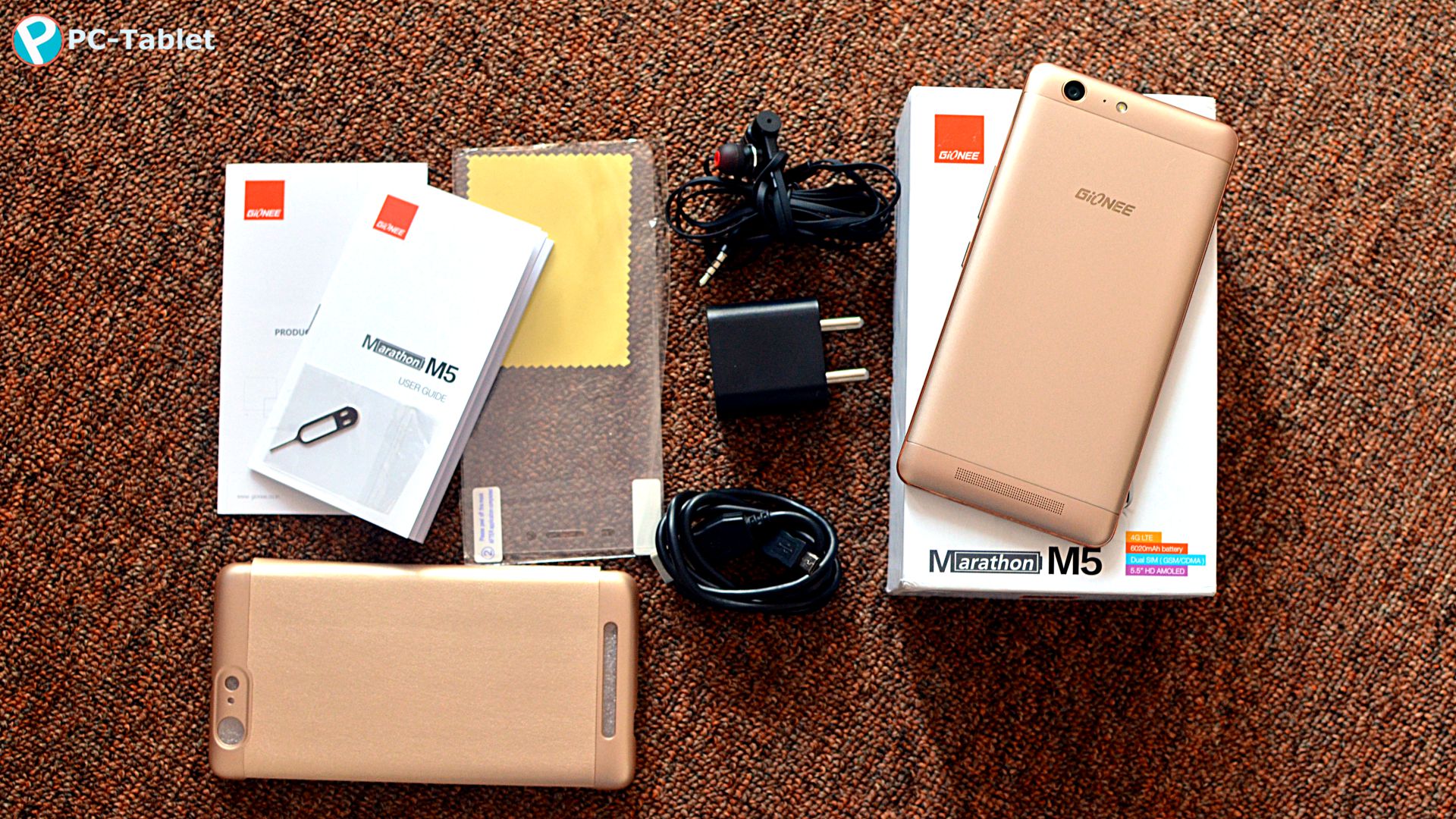 The all metallic smartphone comes with all the bare necessities such as MicroUSB 2.0 cable, the 2Amp wall power adapter. Apparently, supports fast charging to charge up this gigantic battery and an in-ear earphones having only call answer control.

Well, in addition, you get a screen guard, and golden color flip cover within the box. The phone is available in three color options, Golden, White, and Black.

Volume rockers and power key are located on the right chassis having microSD card slot right above whereas sim tray slot at the left. It’s a dual micro sim device, and both the SIM card slots support 4G/LTE.

Looking at the front, it has 5.5’’ display with minimal bezel, you have a 5mp secondary camera, earpiece and a set of sensors whereas non-backlit capacitive navigation keys are located on the bottom bezel.

The battery is non-removable so is the back. You have a 13mp primary camera on the back with single LED flash, and there is a secondary noise cancellation mic as well.

Talking about the build quality, Gionee has used metal framing all around and back is the mixture of metal and plastic, well that adds flair to its looks. Its premium body is attractive with a metallic finish.

However, the phone is certainly not a lightweight guy at all weighed at 211g, and pretty difficult to operate single handed. But that is obvious due to battery size. However, Gionee has managed to keep the device at a reasonable thickness of 8.5mm, despite whopping battery inside. 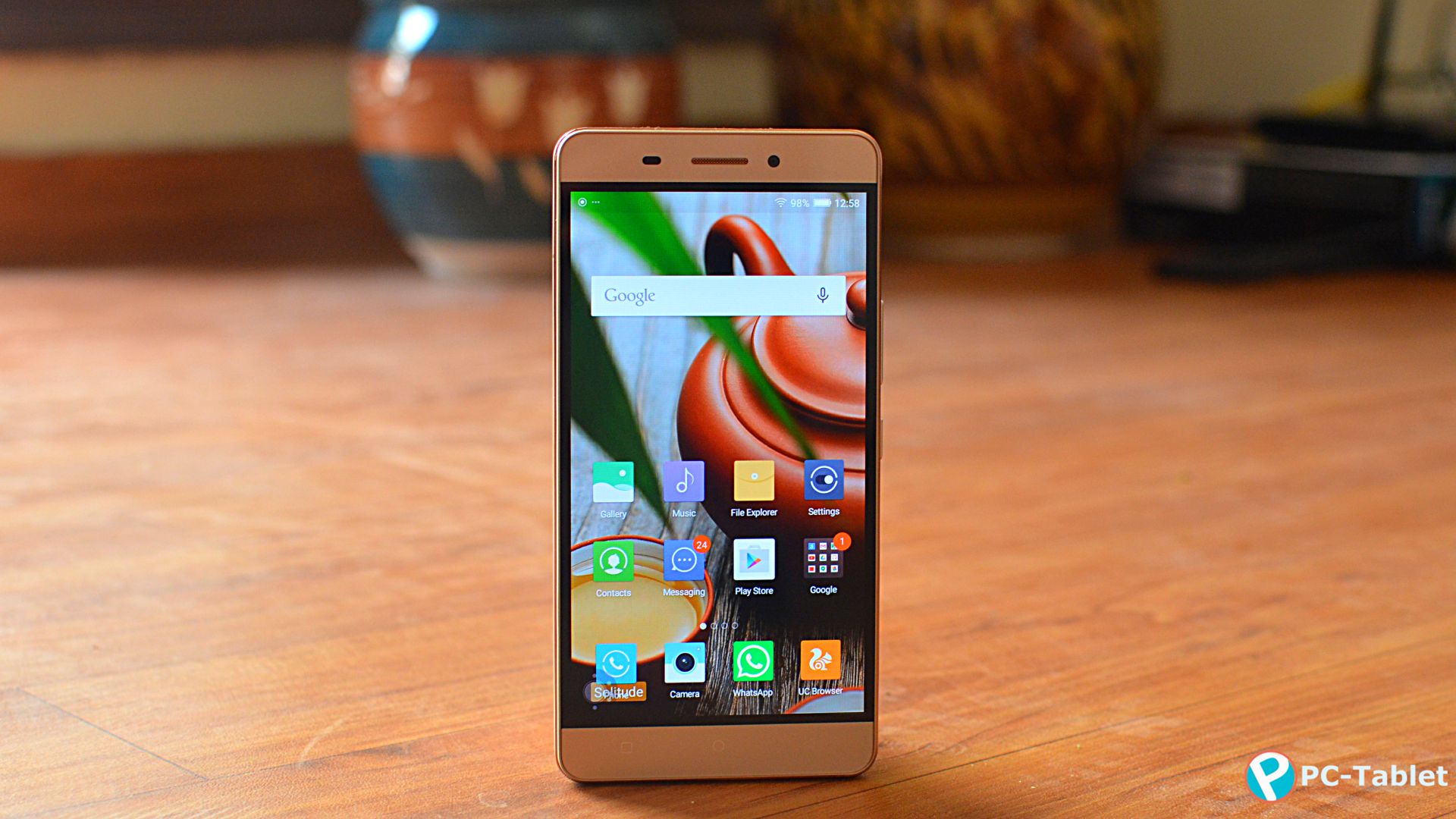 It features a 5.5-inch 720p AMOLED display that is protected by Corning Gorilla Glass 3. Now the question is why only 720p display? Well, the Marathon M5 is totally a battery centric device. So, to optimize and churn out as much power as possible, Gionee has opted for 720p AMOLED display. Apparently, AMOLED technology any way consumes less battery than the same size IPS display.

However, despite the lower resolution, screen is inarguably likable. Color saturation, sharpness, and brightness, everything is blended so perfectly that you won’t realize the low resolution unless you read the specs. 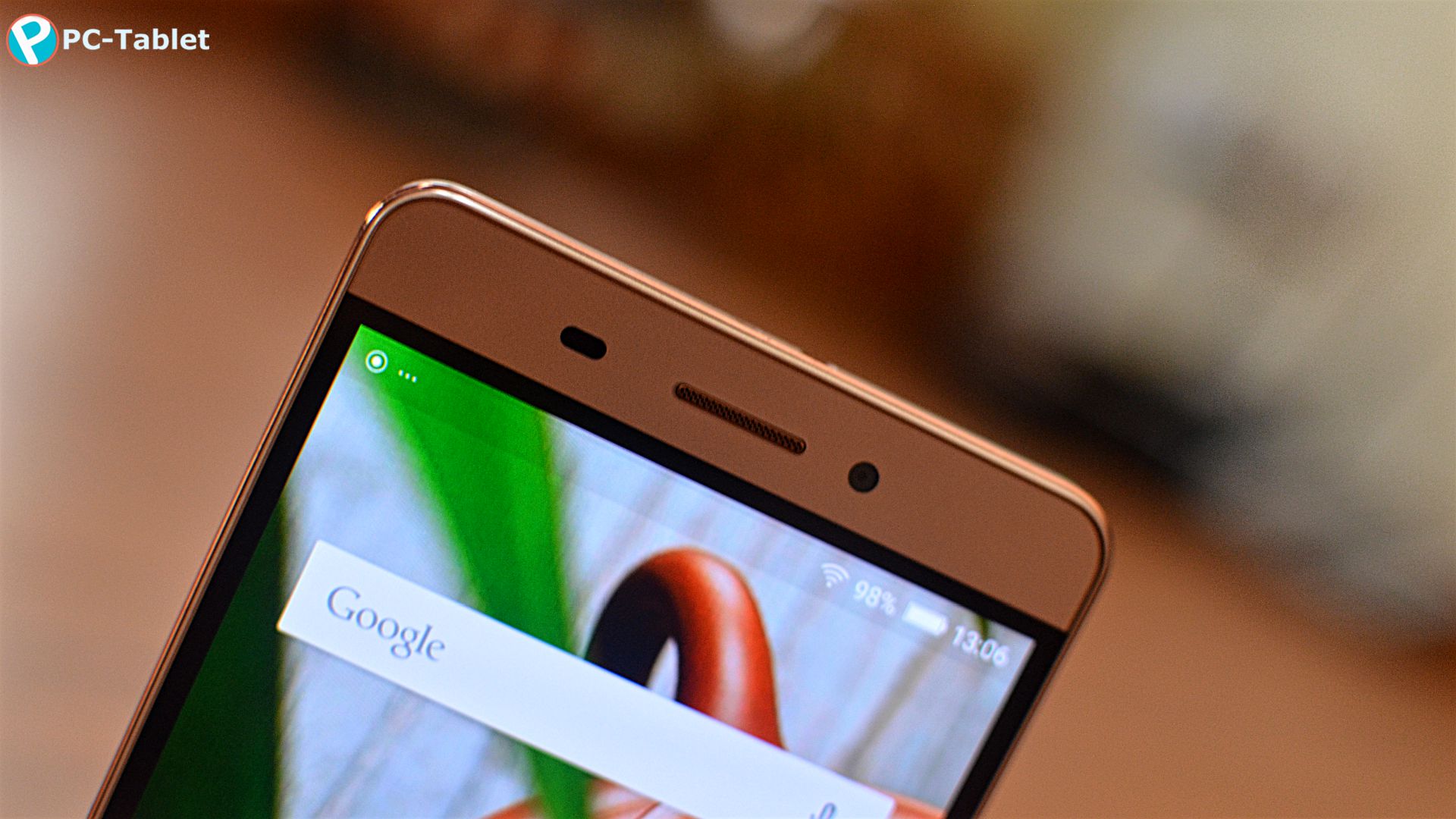 The smartphone is powered by quad-core 1.3GHz MediaTek processor backed up by 3GB of RAM which means it can handle almost everything you throw at it.

Storage front has 32GB on board memory that is expandable up to 128GB, gives you enough room to store large apps and data.

The smartphone is very smooth and rarely falls behind in regular usage. I had a great experience while shuffling apps, browsing and watching videos. Also, no major issues experienced so far.

However, it is a tad slow at times when it comes to multitasking mainly while switching apps when gaming. Apps stopped responding, and I had to restart occasionally. Well, as per my knowledge, that’s the issue of the software front and not the hardware. 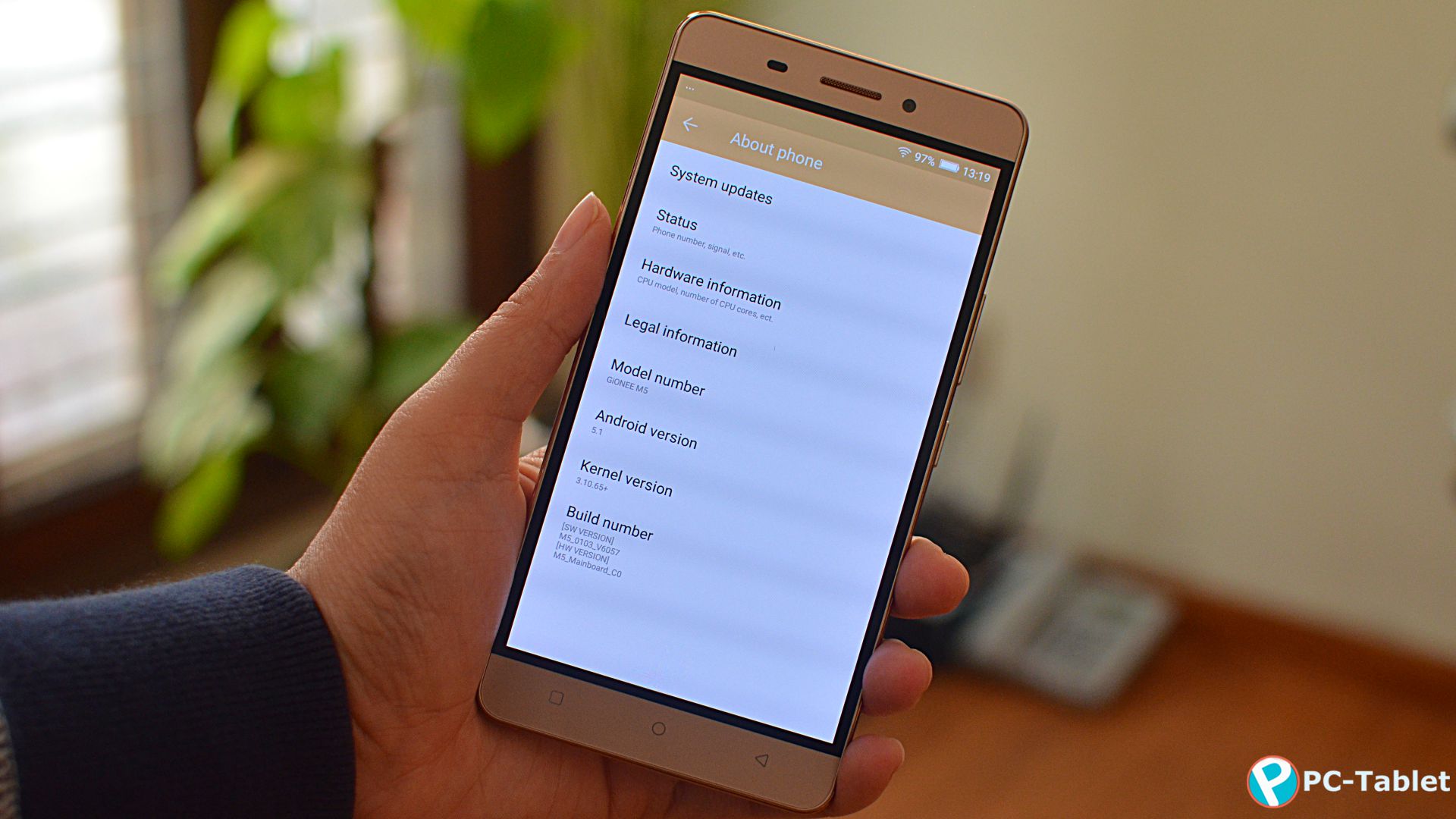 The smartphone runs its proprietary skin Amigo 3.1 on top of Android 5.1 Lollipop. The UI is very smooth and responsive, not crowded like other UIs or launchers.

One of the interesting features of the smartphone I like is the Peel Smart Remote app that turns the smartphone as a smart remote for TV, AC, and other compatible devices.

Another is Mobile Security app, that helps in case you have lost you phone, follow simple instructions given in app and you can track you lost the phone.

A swipe on the screen upwards bring toggles up, and you can quickly access torch, camera, calculator, and take screenshots. You can bring it up even in the lock state as well.

Marathon M5 has quite a number of apps to customize the look and feel of the UI, apps like Amigo paper, Theme Park, Chameleon allows you to personalize the interface. Like previous iterations, it does come with smart gestures, lockscreen gesture and a suspend button.

Well, activating Suspend button enables a movable icon on the screen, and you can quickly access shortcuts like one hand mode, etc. from here itself. 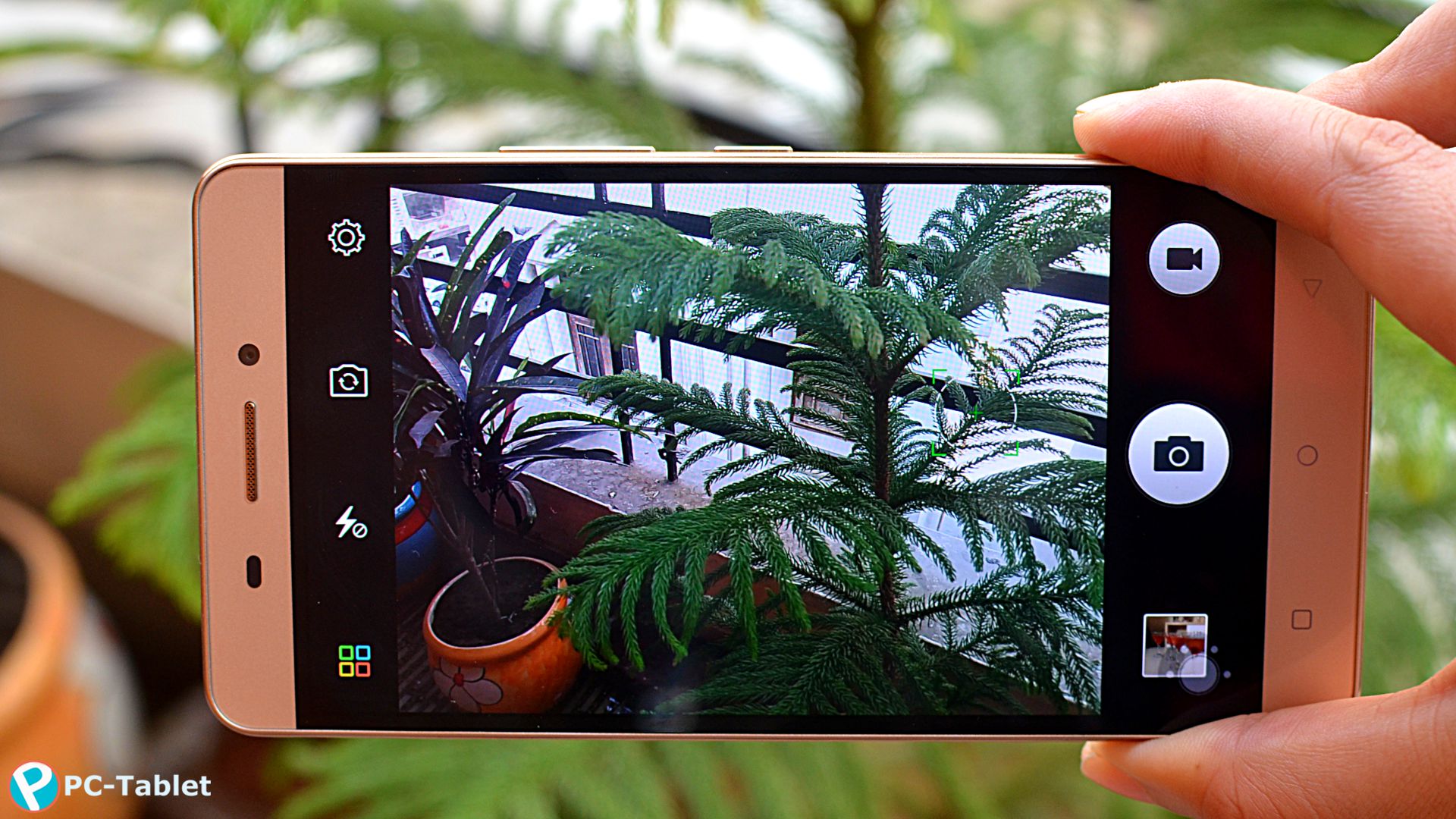 I particularly liked pic note feature as it crops and optimize the text photo after shooting and image can be used as a scanned copy. The smartphone is capable of recording FHD video which seems fine in good light conditions.

Well, images taken in daylight were good and had an appropriate amount of detailing and color reproduction. But, when it comes to low light, the camera becomes tough to explain. Indoor and low light shots are full of noise and lost crispness. Even HDR doesn’t help you out in tricky conditions. Focus is delayed especially in macro shots, and you may experience occasional shutter lag. 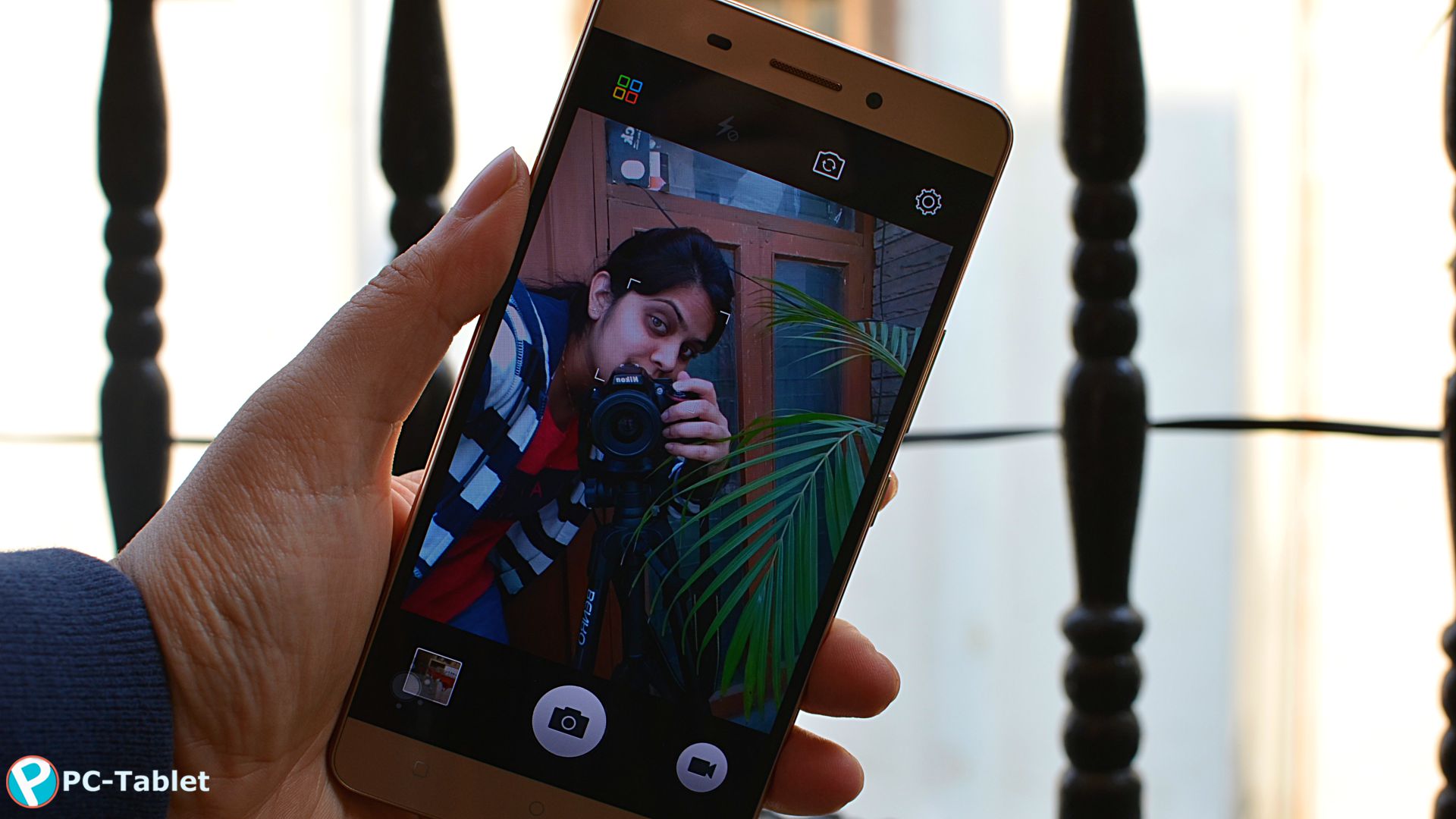 The 5MP front shooter justifies itself with good images in daylight while indoor, selfies aren’t the sharpest one. Overall an average camera. If you are a person looking for an excellent camera, this may not impress you.

Speaker output is reasonably loud and doesn’t distort when played at full volume. In fact, audio quality through earphones was good too. But, again positioning doesn’t allow you to play music while keeping on a flat surface. 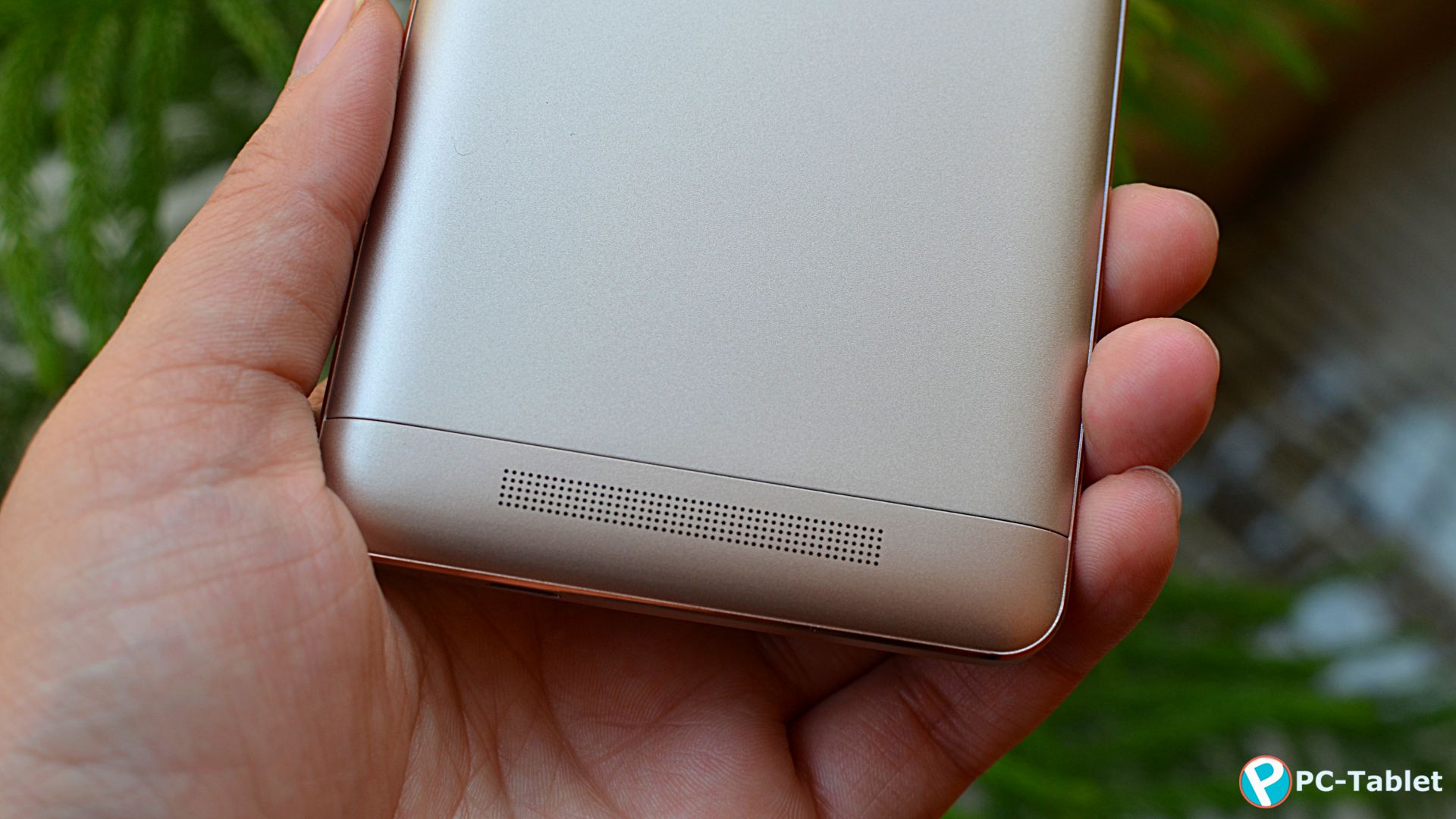 In terms of connectivity, you won’t feel shortfall of options. The smartphone comes with Bluetooth 4.0, Wi-Fi, and GPS.

It has almost all the usual sensors such as the compass, G-sensor, proximity, motion, and light. Well, another important feature includes dual-SIM support (micro SIM) and both supports 4G LTE band. The phone’s feature doesn’t end here; the smartphone has the OTG support as well.

In my regular usage call quality was decent and in-call sound quality was also splendid. Needless to say, I found any network issue as such.

The smartphone comes with a 6020 mAh non-removable battery inside. The battery is USP of the device and has been in limelight ever since its launch.

With this mighty battery, you won’t have to carry those heavy power banks with you all the time. The phone itself works as a power bank and charge other devices using on-the-go cable. 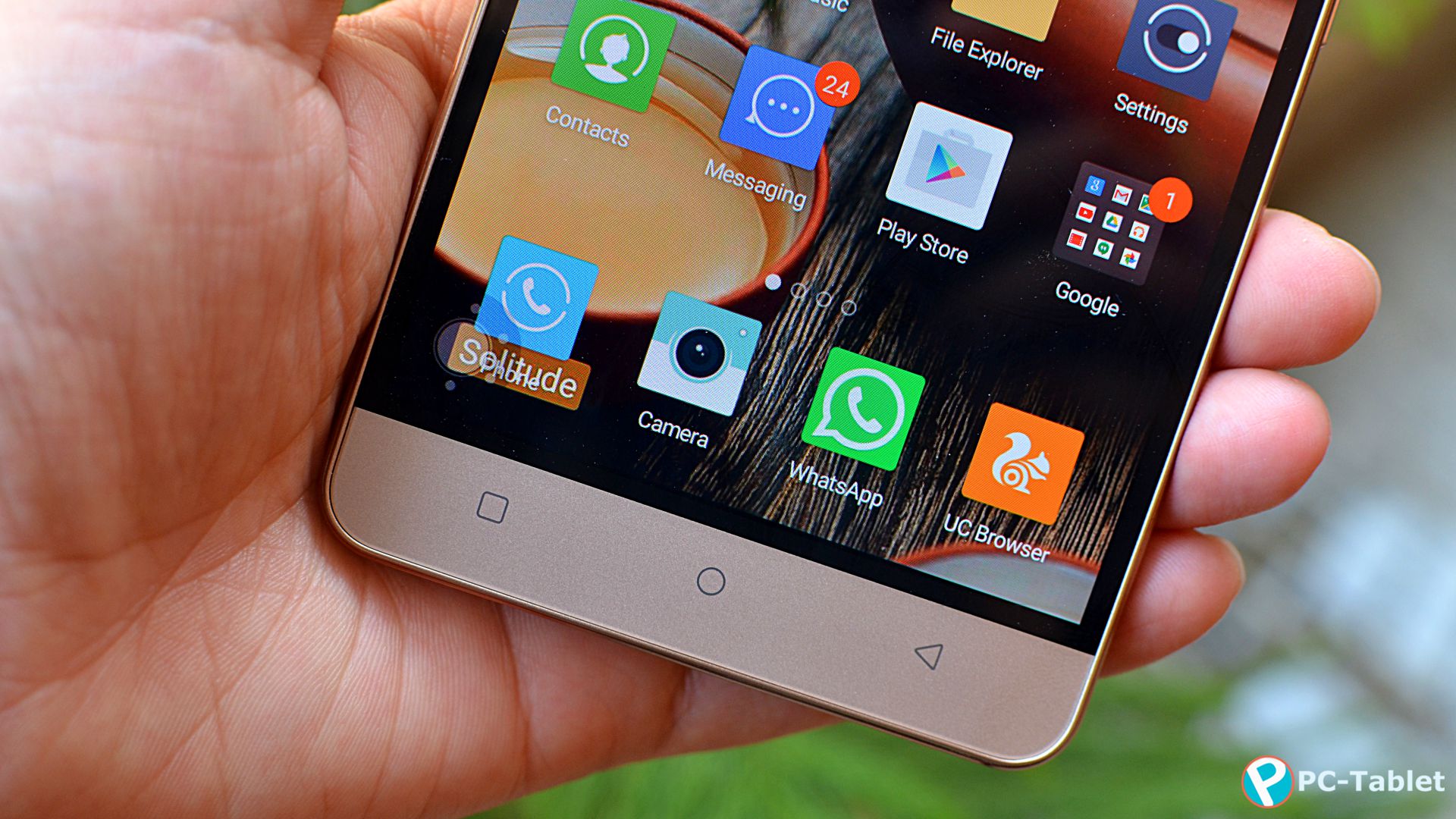 For power management, the smartphone comes with few power saving modes such as Normal mode and extreme mode. I played Asphalt 8 on the smartphone and 20 minutes of continuous gaming could churn out only 4% of battery. That deserves a clap.

However, it took around 4 hours to fully juiced up. Now, here the point is worth noticing that once discharged, the smartphone takes ages to charge back to full. So, my suggestion is not to let it die fully.

The smartphone is available on Flipkart at 17,999 INR. Prodigious battery means a bulky device that no one wants to carry happily. But if battery life is your only concern when buying a phone along with few decent specs such as design and looks, good display and a decent rear camera, then the Gionee Marathon M5 is the phone for you. It can be your best travel companion.