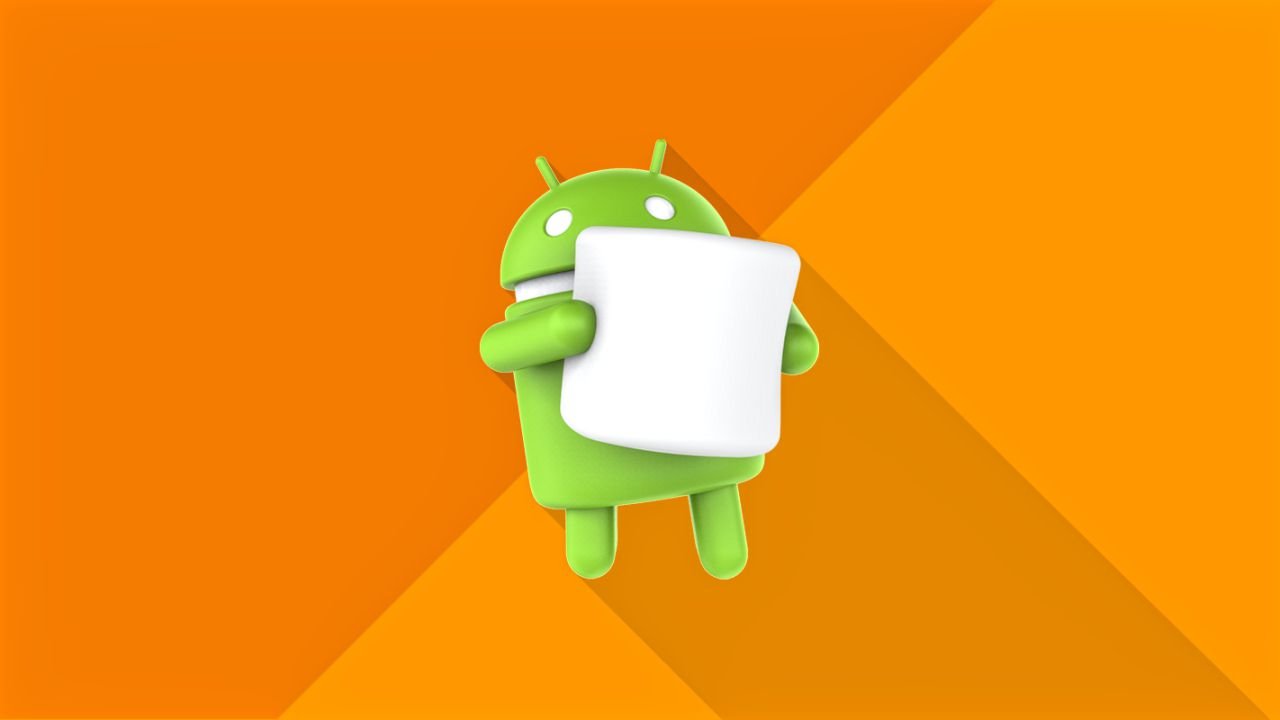 Samsung is gearing up the Android 6.0 Marshmallow software update rollout to users. Despite having a good number of phones, Samsung is lacking behind on rolling out the software update on timely manner unlike its competitors such as LG and HTC.

However, the rollout is still at its nascent stage in many regions. If we talk about the U.S, mobile carriers such as Sprint, AT&T, and Verizon have not offered any confirmed details on this development, unlike T-Mobile.

When it come to the Samsung Galaxy Note 5, the Android 6.0 Marshmallow firmware rollout has already been available in various markets including the U.S. Mobile carrier such as Verizon and Sprint have lined up the rollout procedure pretty well.

While Telus and Bell are rolling put the OTA firmware update in Canada, Rogers has confirmed that the rollout will take place by the end of April.

Unfortunately, the devices such as Galaxy Note 4 and Note Edge aren’t rolled out the Android 6.0 Marshmallow firmware update. However, T-Mobile has reportedly confirmed the update whereas Sprint has already started rolling out the update.