Why you should not buy or upgrade to Samsung Galaxy Note 5? Useless piece of overpriced metal! 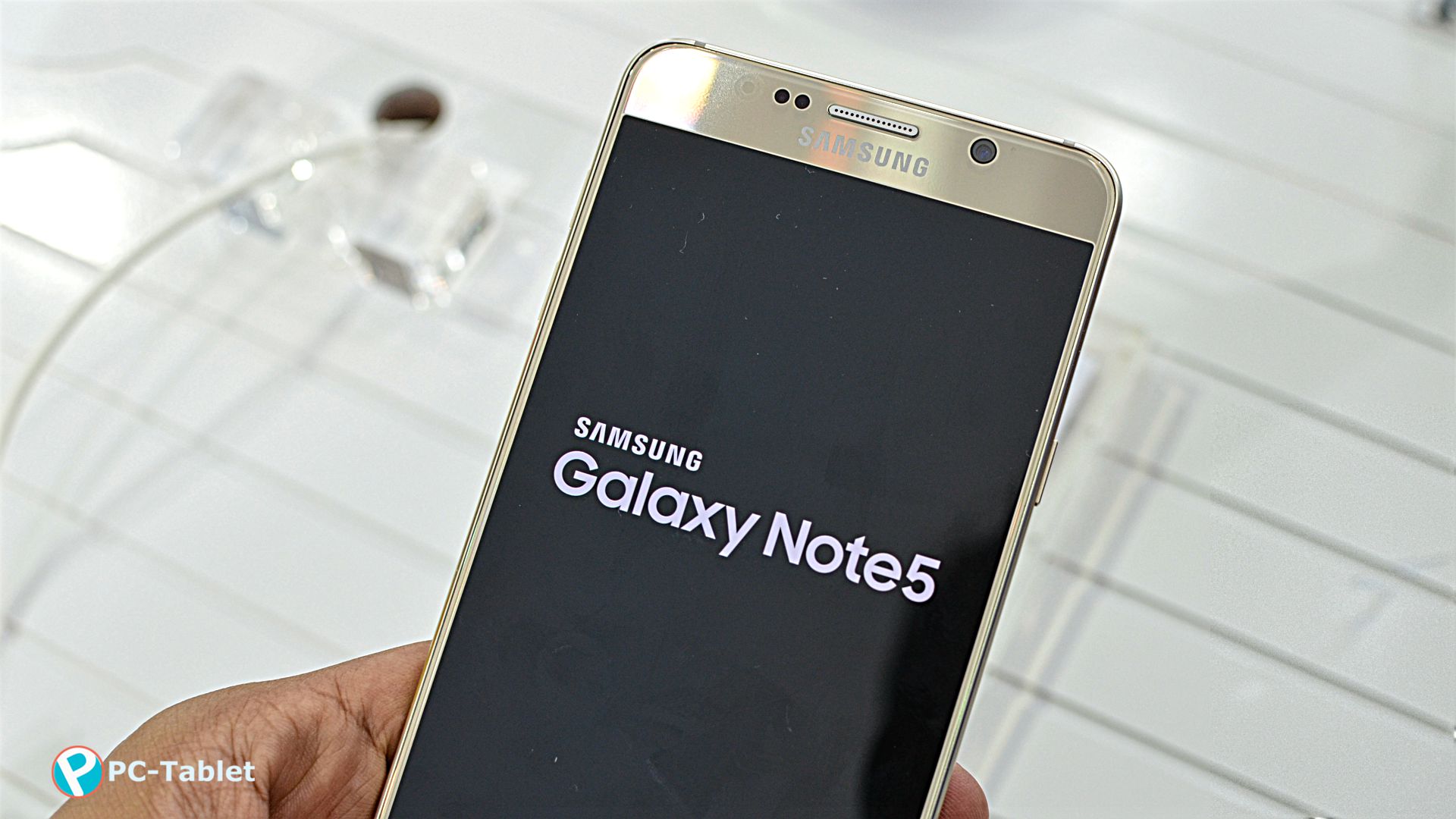 Samsung unveiled its Galaxy Note 5 smartphone in the country recently. Coming with some big numbers, the smartphone is apparently ready to rule the premium phablet section, as per the company. However, bigger isn’t always better, and it has issues that cannot be ignored. We are going to take down on the points where the Samsung Galaxy Note 5 fails miserably. And the main question here is should you buy or upgrade? Let’s find out.

Samsung Galaxy Note 5, just like the previous releases, is coming with an S-pen for the users to perform a variety of tasks, however, there is a significant hardware flaw that can damage the mechanism detecting whether the pen is in or out. S-pen, when inserted from the opposite direction, it gets stuck inside the chamber and breaks the hardware arrangement. It is very common to do this mistake and Samsung is asking the users to insert the pen correctly instead of fixing the flaw. And Samsung is not even covering the fault under warranty. So, the Rs. 50,000 will be gone with just one silly mistake!

Technically, you will be spending a hefty amount of money to get a smartphone that comes with a hardware flaw, and there is no way you can get it fixed once broken. Samsung’s response to the situation has made it even worse. 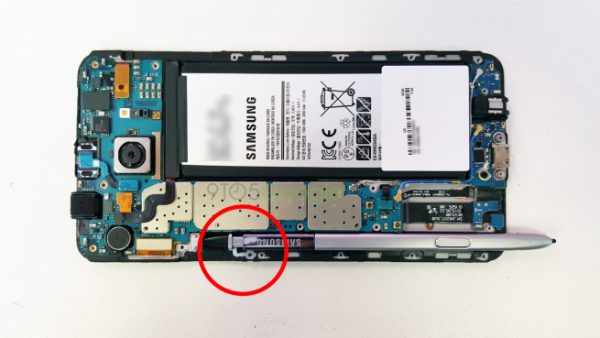 Galaxy Note 4 also came with an S-pen but had no such issues.

Other than that we have a back cover on the Note 5 that is very friendly to your fingerprints. Getting smudges and prints all over the shiny smartphone are uncommon, and owners are now requested to carry a microfiber cloth with them all them time. Those fingerprints look awful on the back of the phone.

The premium leather back finish of Galaxy Note 4 is much preferred over this delicate glass back of the Galaxy Note 5. 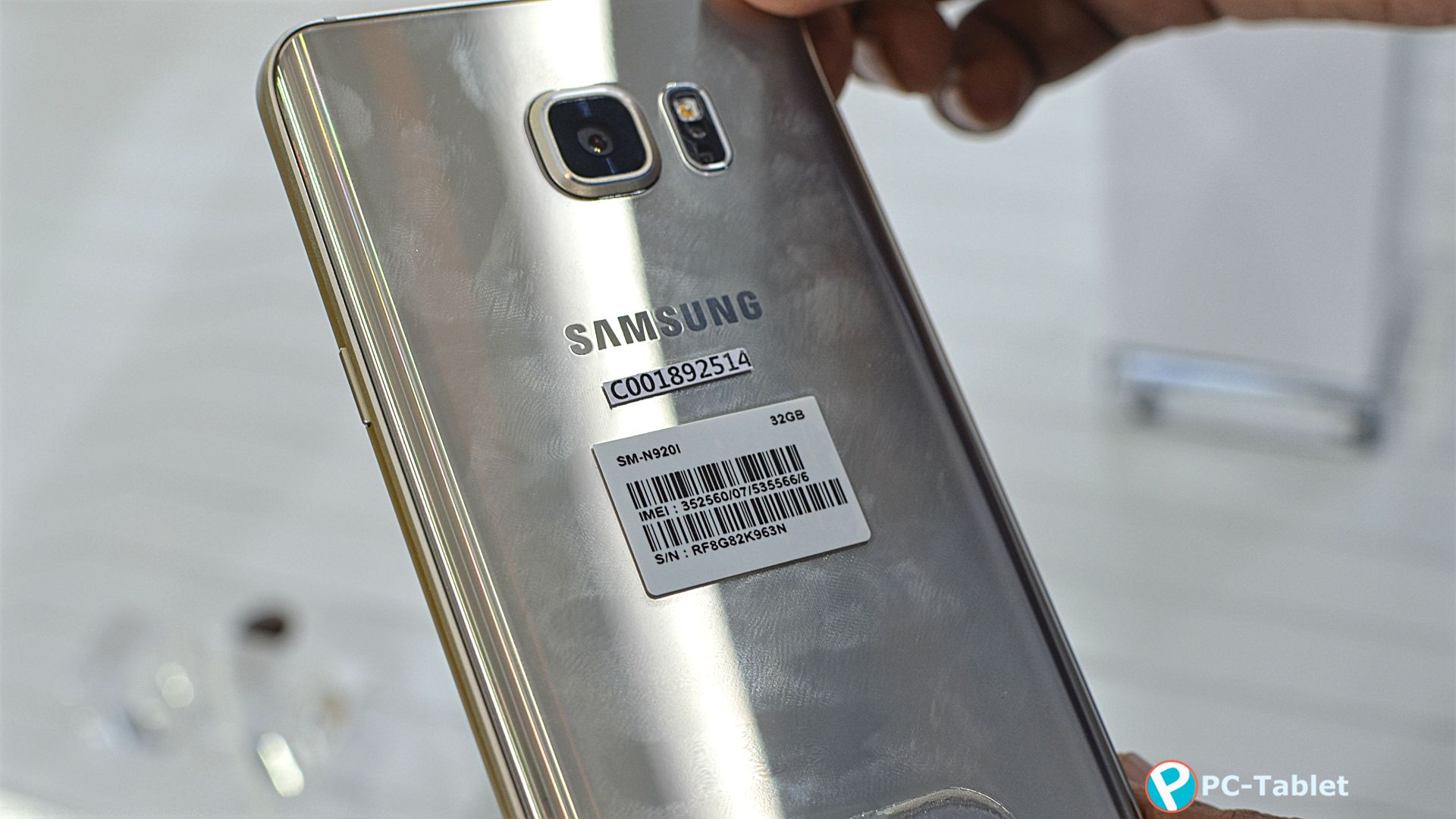 Let’s now compare hardware specifications of Note 5 with the Galaxy Note 4, and see in which terms this device is better. In terms of display, both the smartphone feature the same quality of the screen, with the same resolution at an identical PPI and Corning Gorilla Glass 4.

The only upgrade we saw here is the 5MP front camera that is slightly better than the 3.7 MP of the Galaxy Note 4. Otherwise, in terms of battery Note 5 falls behind with only 3000 mAh of battery compared to the 3220 mAh of the predecessor.

Samsung Galaxy Note 5 comes in 32GB/64GB variants, where we have the same with an expandability option up to 128GB on Note 4. Apparently, in today’s world 16GB/32GB/64GB storage options are a little small, and in that scenario not having an upgrade option is appalling of Note 5.

Coming to the other point, Samsung Galaxy Note 5 has copious specifications and gigantic processors, still it fails miserably in the app relaunch. The buggy Android version makes it struggle in multi-tasking with even five or less apps in the background.

As far the benchmark tests are concerned, the device flies in the app launch, however, when relaunched it takes time that is in ages when compared to other smartphones. The reason being is the buggy software that is suspending apps soon they are in the background. Don’t know why Samsung added this much of RAM.

OnePlus 2 and LG G4 smartphones are still a better choice over the Note 5 that fails miserably on several points. If we compare this smartphone to the Note 4, then the predecessor has features that are worth.

In this case, OnePlus 2 smartphone is really that takes a step ahead of all other smartphones. It comes with the OxygenOS, which in many terms is better than the one coming on the Note 5. Unlike Samsung, the company is going to provide regular updates, and as far as specifications are concerned, the smartphone is even better. Talk about the design or the build quality, it is better in almost every aspect.

So, the things that are wrong with this smartphone:

Things that are really noticeable or good with Galaxy Note 5:

The question now is whether you want to buy the smartphone or not. Firstly, if you are a Samsung fan, there is nothing we can do to stop you from wasting your money on the Galaxy Note 5 and increase the company’s cash stash. Galaxy Note 4 is still a better smartphone than the Note 5, however, opting for iPhone 6S Plus, LG G4 or OnePlus won’t hurt either, in fact, they will save you from everything that is wrong about this premium class smartphone.

IMAGE Courtesy: As per the mentioned watermark and YouTube.