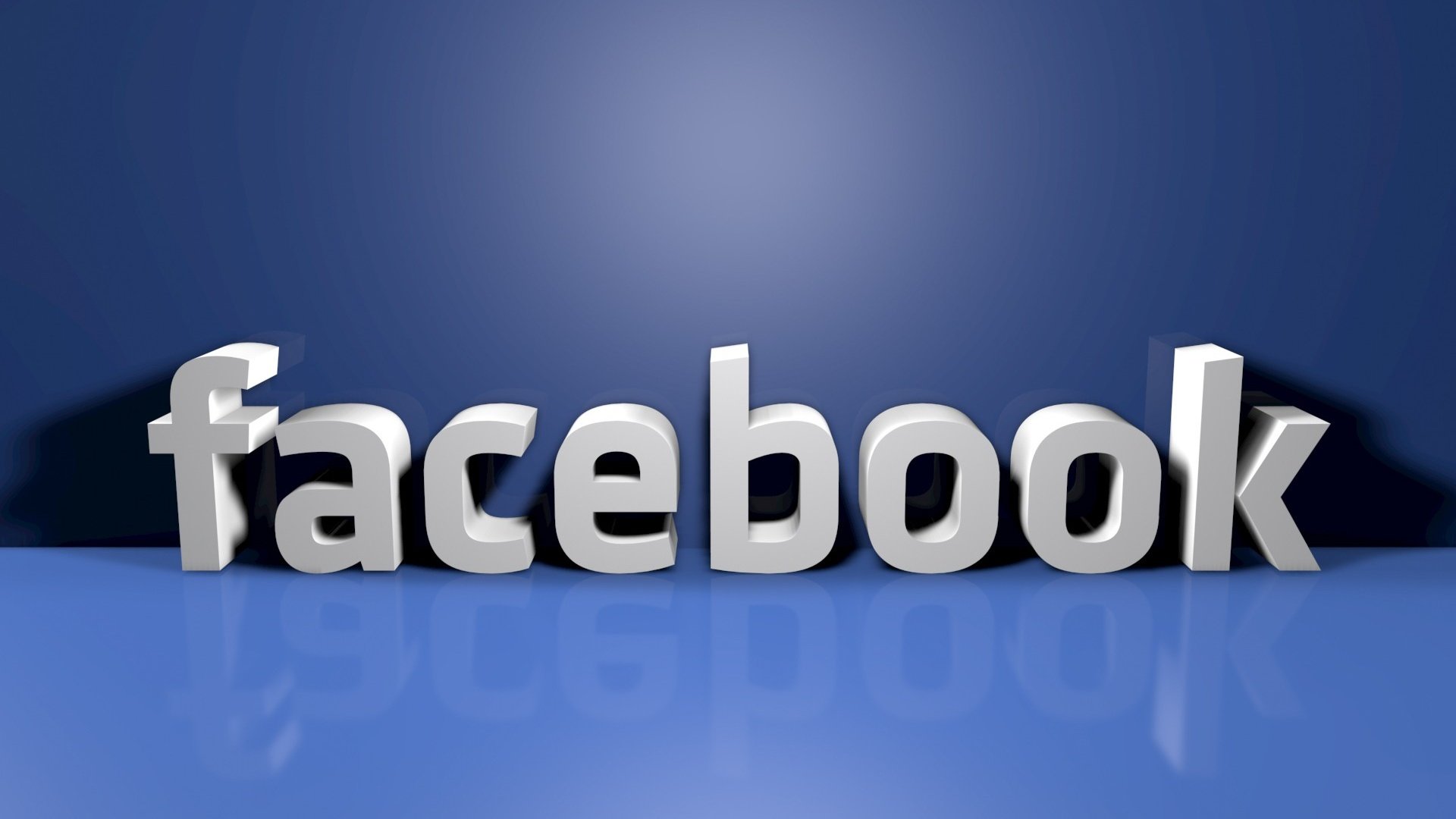 Scientists have partnered with giant social network Facebook, in a bid to discover new links between certain genetic variants, health and disease. The researchers have an ambitious plan of screening at least 20,000 people, having developed an app on the social network to recruit people for the study.

The study aims at discovering cures for diseases that have been haunting humans for ages. Researchers want to establish a link between different DNAs and health information given to find out genes that are more prone to any disease.

Calling themselves ‘Genes for Good’ the researchers hope that applicants in the study will send a tube of their spit for studies. The studies are to be carried out at the University of Michigan; respondents will also have to fill out periodic surveys about their health on the Facebook app. DNA of samples sent to the laboratory is to be screened with a view to discovering new links between genetic variants. 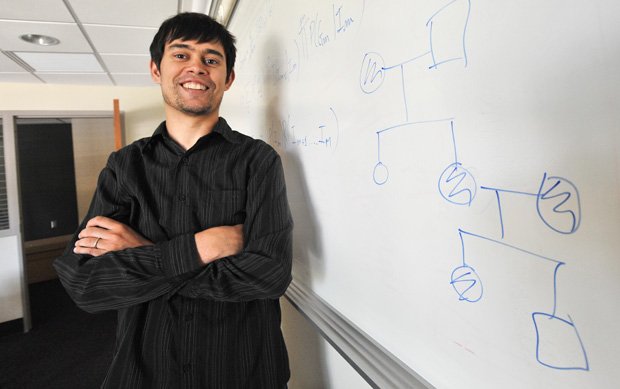 Project leader, Gonalo Abecasis, hopes that people will be swayed to join the study as one of the ways valuing their health and genetic information; hoping it to be a major motivator. The head of the research has also affirmed that the Facebook app will only be a portal for sharing the information and that Facebook will not have any access to it. This is essential in a day and age that people are scared and afraid of their private information falling into the hands of the wrong people.

Facebook will only act as a communication channel that would provide a smart way for recruiting massive numbers of volunteers for carrying out complex genetic studies. To participate in the study, one ought to be 18 years, a citizen of the U.S and a Facebook, account holder. Respondents will be required to respond to periodic questioners about their health. On completion of the study, participants will be able to view their own results and summary of the study.