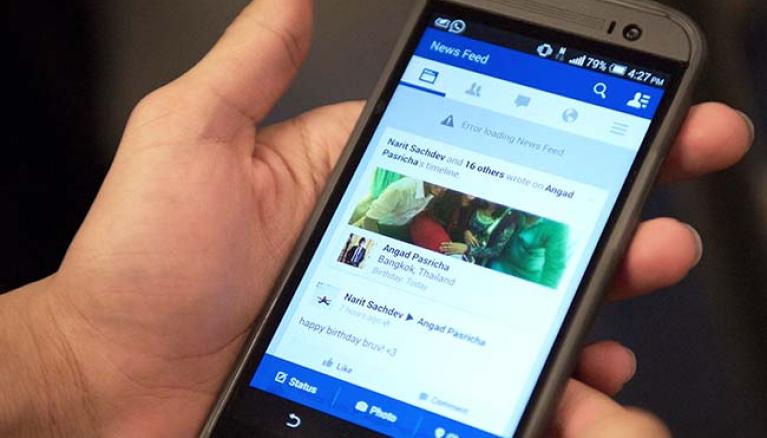 Facebook is changing its news feed algorithm to make it more inclined towards the posts from friends. Facebook news feed is the place holder where all the content posted by your friends, pages and advertised content appears. Facebook has tweaked its news feed so as less of news stories and such content appear. Posts, Status updates and images would now have preference on your wall.

Facebook’s Product Manager Max Eulenstein and User Experience Researcher Lauren Scissors updated in a post on Facebook media room. The post goes on to explain that the prime function of Facebook news feed is to show content which is important to a user. Your friends, businesses, pages and advertisers fight for space on the news feed. It is always a mix of content which is displayed. The new feature update to the news feed aims to make the balance of the content right.

Facebook has done three important changes to be implemented through this update:

This change would be disadvantageous for certain businesses such as Media houses. They would want more and more people to read their story. Now the content which was forced fed to the users would be ranked lower and hence may skip the attention of users. These changes would result in a better News Feed which would be tuned more to user experience.