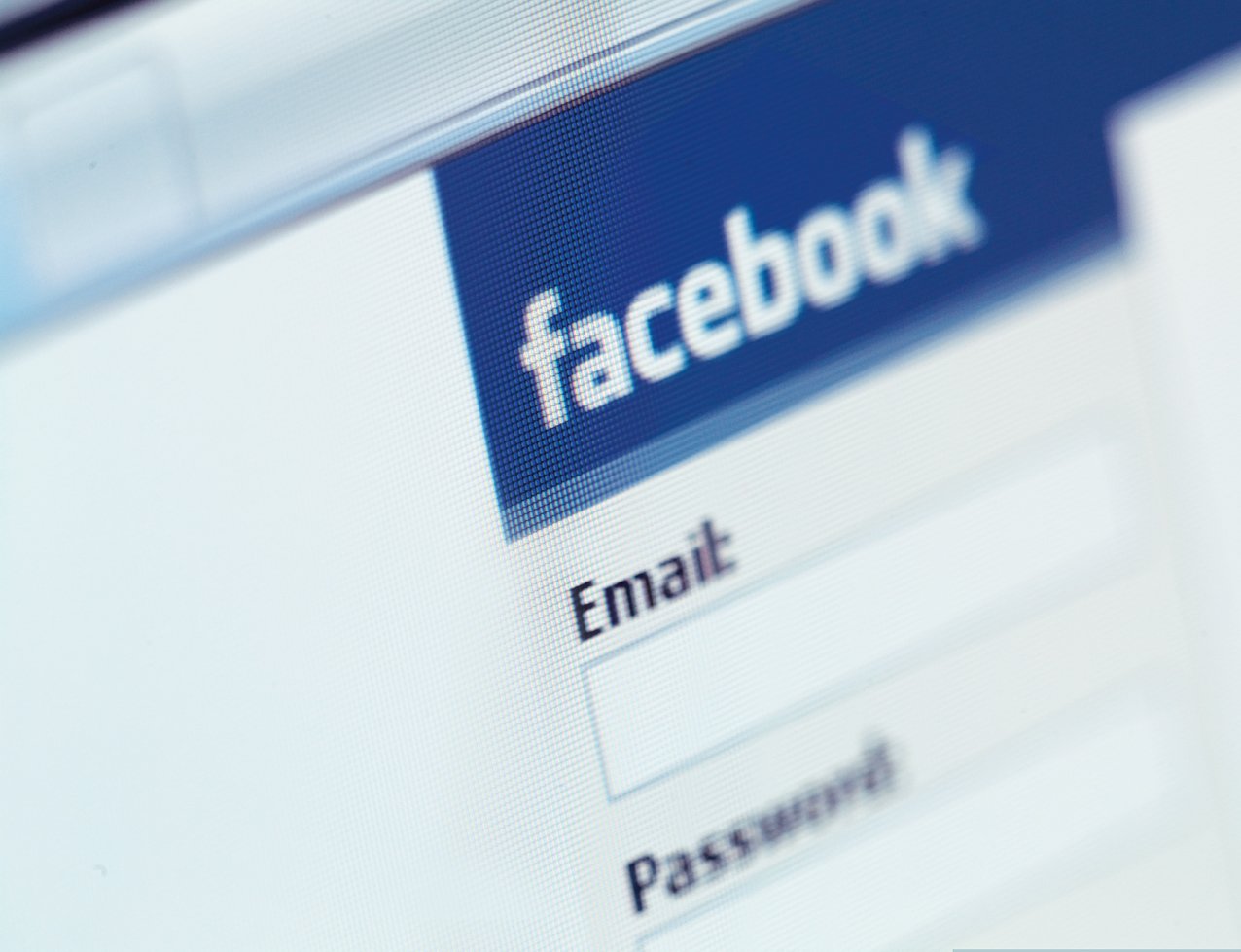 A new study conducted by Facebook in partnership with several universities drew flak from users, questioning the ethics behind the experiment. Earlier in 2012, Facebook had performed numerous attempts to manipulate its News Feeds. As a result, 689,003 users showed a disproportionate number of positive or negative statuses on their wall. The experiment was named as ‘Facebook Emotion Experiment.’

The experiment revealed emotions of others on your News Feed can alter your mood. Why the experiment invited angry discussions over micro-blogging platform – Twitter? Certainly, because researchers never informed users that they were manipulating News Feeds in the first place.

Legally, Facebook is allowed to do this. As terms and conditions of use of Facebook permits the owners to exercise this right. Tech experts argue – Psychologists often follow the practice of obtaining “informed consent” from study participants before conducting experiments.

The catch is Facebook’s data-use policy runs nearly 10,000 words, so users are bound to skip such a tedious reading exercise. Nevertheless, this is what Facebook had to say in its defense –

He added further — “A big part of this is understanding how people respond to different types of content whether it’s positive or negative in tone, news from friends, or information from pages they follow. We carefully consider what research we do, and have a strong internal review process.”

Even though Facebook’s user agreement provides enough informed consent, it doesn’t throw light on data manipulation topic, and many are thrown into a state of agitated confusion at the idea that the social network can mess with their News Feeds without their knowledge.

What do you think about Facebook Emotion Experiment? Let us know your views on comments.