DXOMARK audio test for smartphones and its importance 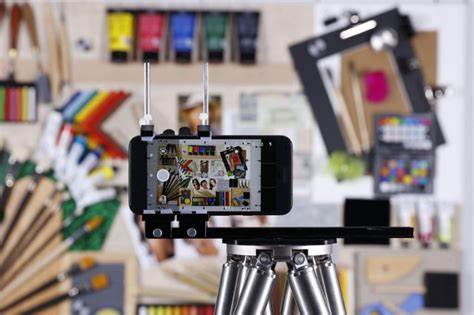 Smartphone makers leave no stone unturned to flaunt the camera or the display capabilities of their new smartphone offerings, along with the other internal specifications of the device. However, the one aspect that most companies seem least concerned with is the audio quality of the phone.

That said, things have begun to change what with some companies starting to showcase just how capable their smartphones are when it comes to their audio abilities. That includes the audio tech the phone comes with, such as Dolby, DTS:X, Dirac Research, and AKG.

While all of that is great, what is lacking is an established standard to measure your smartphone’s audio quality. That is precisely what DXOMARK is keen to set things right by offering a standard of measuring the audio feature of a smartphone.

The benefits of such a standardization system are manifold as buyers won’t have to be bothered about the various tech mambo jumbos doing the rounds. Rather, having the audio capabilities of their phone measured on a scale of 10 would be far easier for the average buyers just as it is with the camera where a higher DXOMARK rating signifies better quality shots.

However, setting the benchmark here is the biggest challenge, which the company addressed by coming up with what it describes as a ‘lab-made’ audio clip that they use for evaluating all smartphones. The native audio quality of a smartphone is also measured against what is being referred to as the recording sub-score such as timbre, spatial, dynamics, volume, artifacts, and background.

Based on its tests, the OnePlus 7 Pro returned respectable scores but suffered from aggressive compression. The iPhone 11 Pro Max is found to highlight the treble frequencies while the Galaxy S10+ offers a good tonal balance. The Honor 20 Pro, however, has poor quality bass output, with the sound of the snare drum being noticeably poor.

Maybe we will have more of such evaluation in the coming days to make us better aware of the sort of device we end up buying.