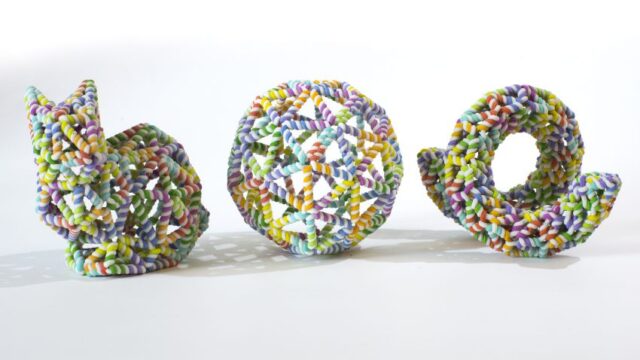 As recently announced by researchers at the Brigham Young University (BYU), DNA may be the key to building faster, cheaper and smaller-sized computer chips for the future. The study states that the process will be possible by rearranging DNA in a manner suggested by ‘Origami’, the art of paper-folding.

According to Prof. Woolley at BYU, the nano-size of DNA, it’s character for self-assembly and direction as well as base-pairing capabilities will pave designs for nano-systems to be used in electronics in the future.

In-order to create computing chips like those produced by top manufacturers, Prof. Woolley is working in association with Prof. Davis and Prof. Harb both from BYU. Together they are advancing prior research from other academics’ work on ‘Nanofabrication’ and ‘Origami’ of DNA.

The findings of their research were made public in San Diego at the 251 National Meeting and Exposition of the ‘American Chemical Society’ on Sunday, the 13th of March. 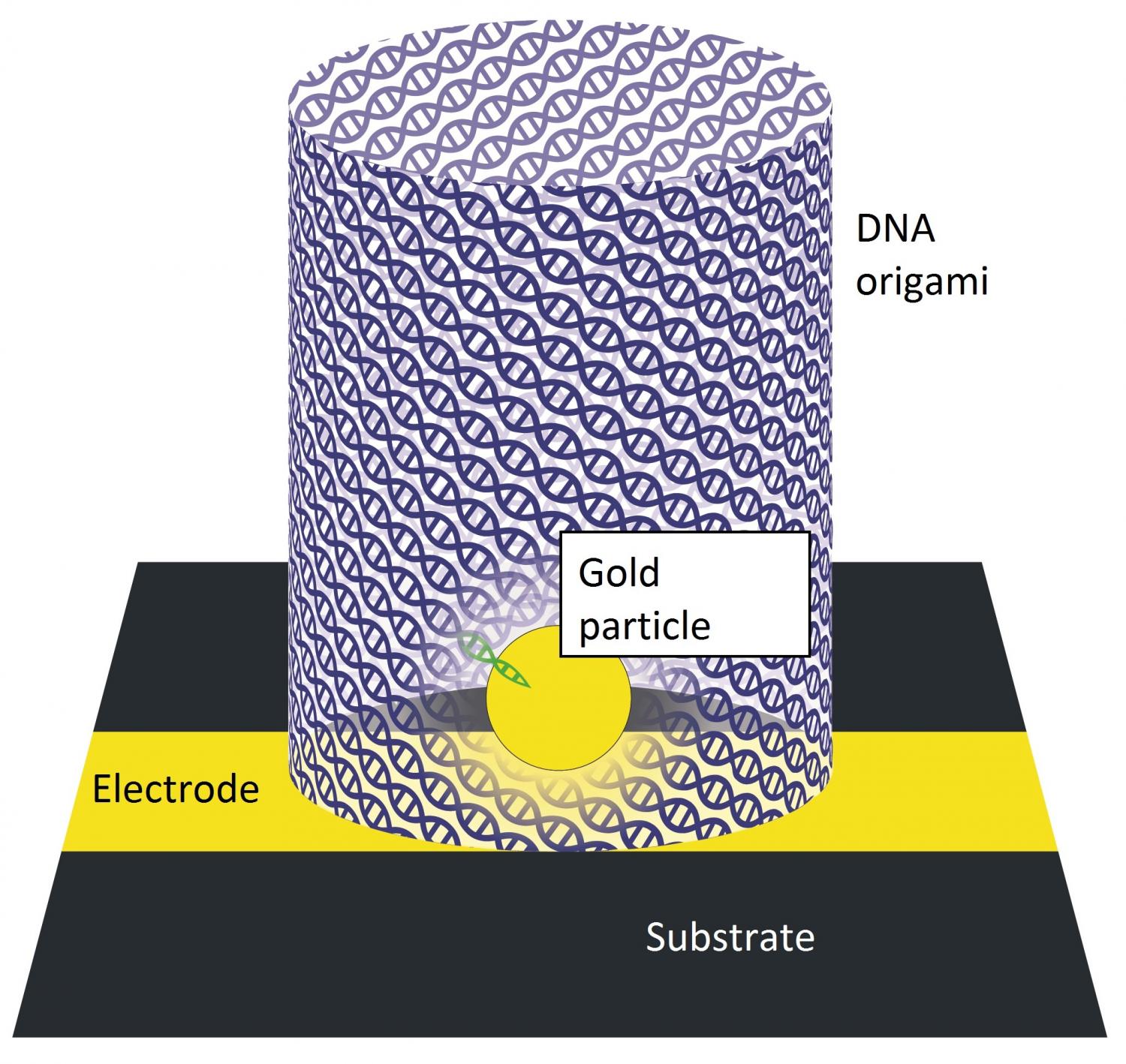 As you must already know that DNA in-itself cannot conduct electric pulses and hence won’t suffice as a conduit for computing. According to the research by BYU, ‘the DNA acts as a scaffolding or skeleton around which electronic components would be placed.’

Basing the design of future computing chips on the structure of DNA allows one to reduce the size of the chip by ten times in measure when compared to the smallest chip available today which is 14 nanometers wide. The study will redesign the true size of computing chips, rippling to other electronic components on trial and success. It could very well as re-write the dimensions and form factor of any and every computing device in the future.