Home News Cybersecurity breaches on the rise: What government is doing to secure our... 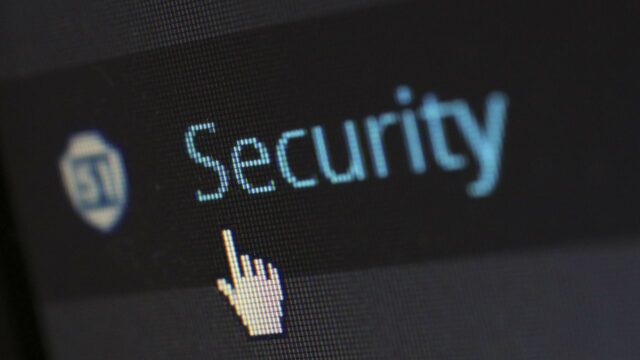 Cyber crime and breaches are on a definitive rise. Government websites are the most prone websites to these types of hack attacks. Despite the best efforts by the government, war hackers are able to uncover one flaw or the other and exploit it. This report covers how the government run websites are suffering from security breaches because of understaffing and lack of resources.

The research was made by the International Association of privacy professionals and in their privacy governance report they shared the data of insights of in total 791 professionals who have been working in this field.

The report uncovered that in the organization that is trusted with keeping most sensitive data of the country, confidential, the employees feel that they are understaffed, very low on resources and pretty demoralized when it comes to their own career advancement.

This is the major reason why the public sector companies are lagging behind so much when it comes to securing data as compared to private company. The professionals came to a very unanimous vote when 70 percent of them agreed to the fact that they don’t have needed resources that will enable them to function properly. Almost 60 percent also agreed on the fact that there is no proper training that is given to them before they are put into the mainstream.

According to the stats, it is clear that demand to supply ratio is completely messed up with the scale tilting significantly more towards demand. It is also true that on an average, a professional is earning more than $1,50,000 per annum, these stats make the government sector with all the lack in resources and numbers is highly inefficient and less favorable for the people who want to work there.

If the things go this way, the possibilities for the future of data security in government agencies is too bleak. To get the things together, it is very important that they focus more on the existing issues in their organization and then have focus on what’s going on outside.

According to me, public sector has in this field always struggled very badly and drastic measures are needed to be taken to combat this issue. Data security should be a paramount concern for all countries, as data terrorism and wars are deadlier than cross border wars.