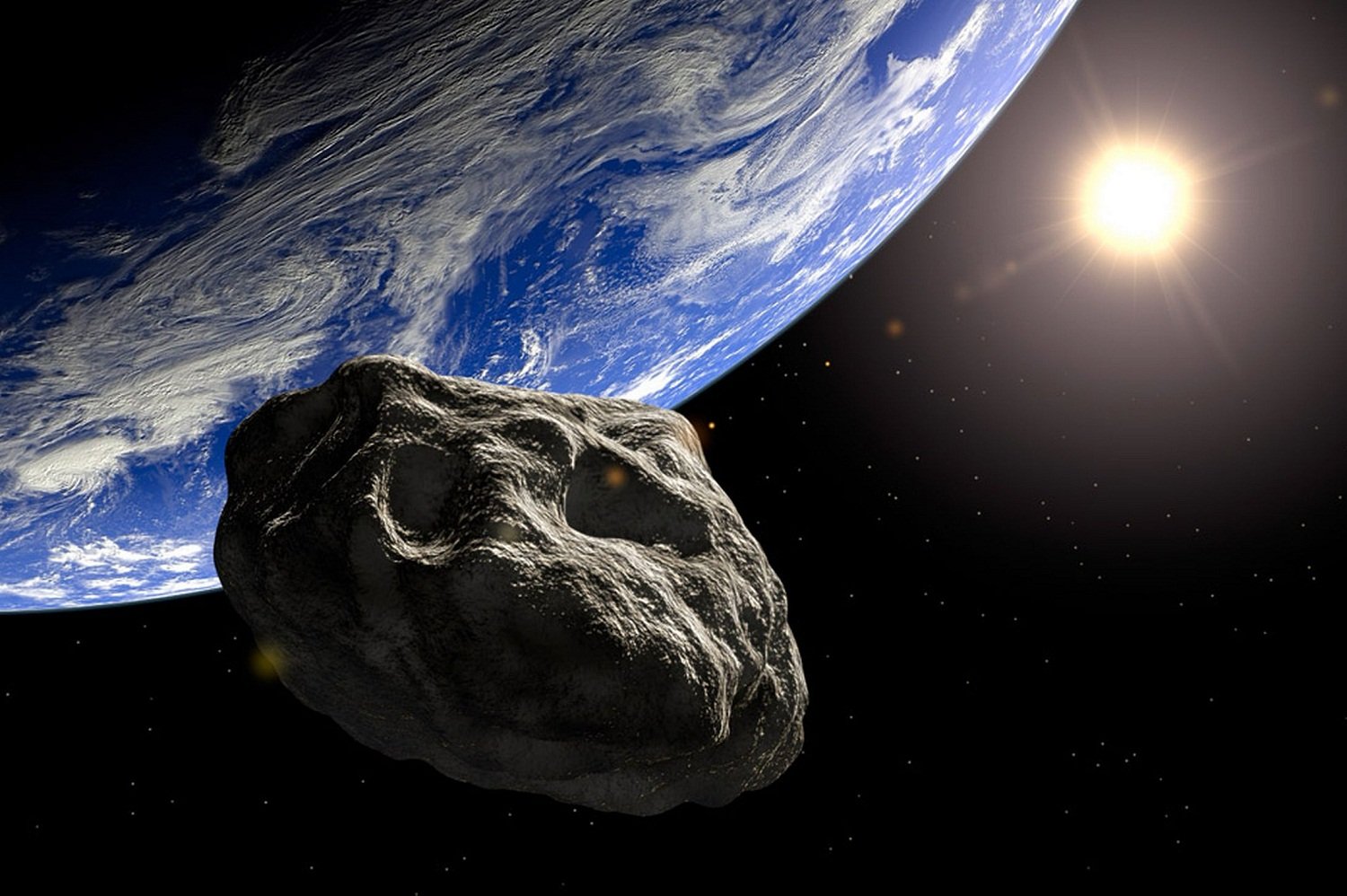 The Asteroid UW-158 passes by at a distance from Earth that is less than the closest planet. The asteroid is said to be having a Platinum core of over 90 million tonne. Platinum is one of the costliest and rarest metal we have on Earth, and that kind of quantity is worth over trillions of dollars.

The event is streamed live by an organization called Slooh, which links the telescopes to the internet. Slooh will be beaming the images of the steroid from an observatory in the Canary Islands off the coast of North-Western Africa.

Slooh Astronomer – Bob Berman said that the asteroid had a large amount of platinum worth trillions of dollars tucked away in its interiors. The UW-158 has once again ignited a debate about mining rare metals from asteroids. Asteroid Miners want to get their hands on this bountiful resource spread across the solar system.

Asteroid Mining Company, Planetary Resources has designated the UW-158 as X type and has catalogued such asteroids across the solar system hoping to tap into the resources in future when technology makes it feasible.

The asteroid is said to contain platinum worth $5 trillion and will pass close to Earth on July 19th, at 11 pm GMT.

The Asteroid UW-158 will be flying 2.4 million km from Earth, and it is pretty close by astronomical standards. Folks who do not have a telescope need not worry since Slooh will be broadcasting the event live on the internet.

Asteroid UW-158 is one of the three potentially hazardous asteroids identified by Minor Planet Center. The other two asteroids are 1994 AW1 and the 1999 JD6.

The composition of UW-158 has been established with the help of spectrometers, which identifies the element by calculating the intensity of light reflected from an object.

The live broadcast of the flyby will start at six p.m. ET on Sunday. Commentary will be done by host Eric Edelman and Slooh astronomer Bob Berman.