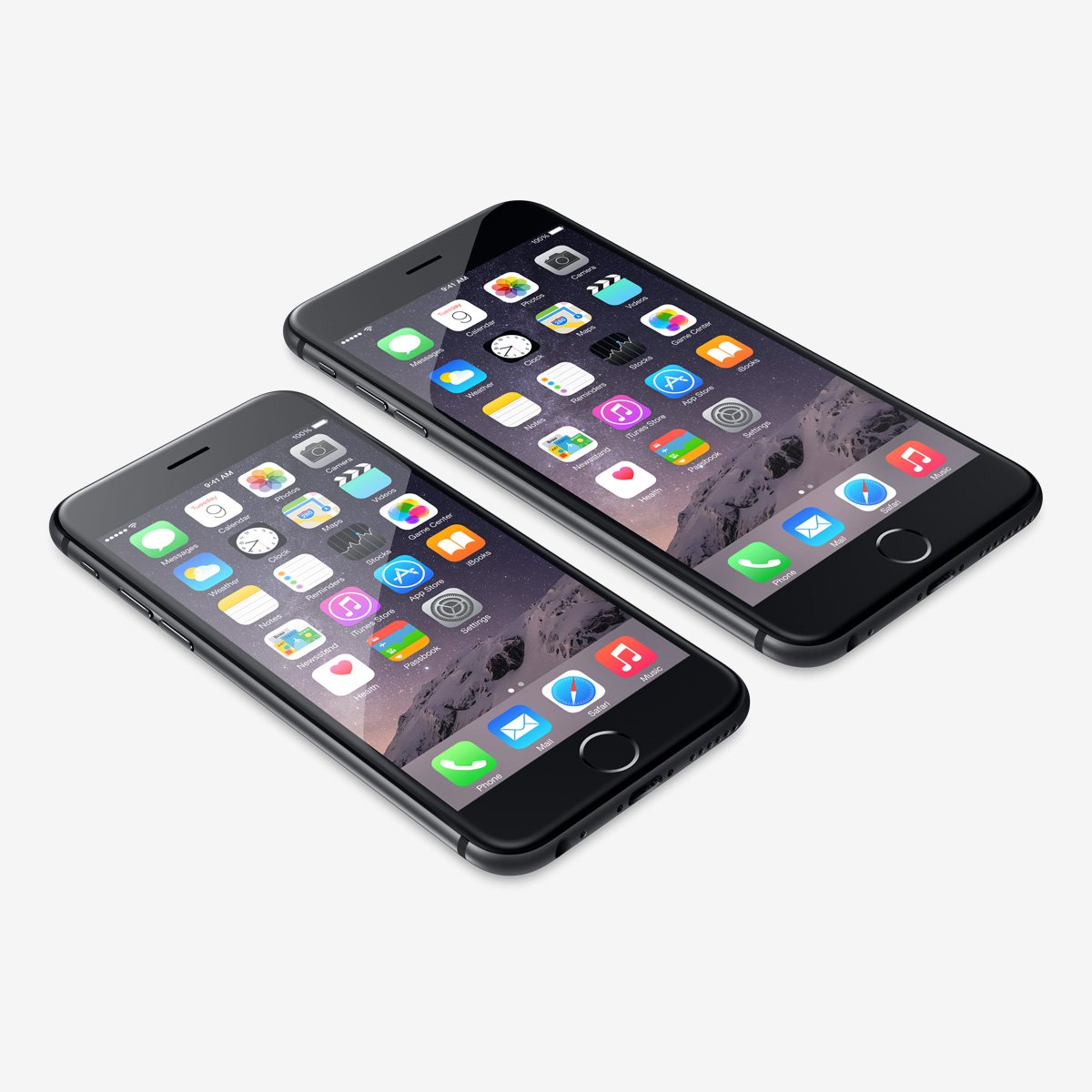 After receiving a good response on iPhone 6 and 6 Plus, Cupertino giant – Apple Inc. is now working on the Apple iPhone 6S and 6S Plus, which are likely to arrive in the final week of September with some exciting upgrades in the processor, storage, NFC, camera, and RAM.

Both the phones will come along with latest operating system i.e. iOS 9, which has already been revealed by Apple in WWDC 2015.

Following are the rumored and expected features and upgrades, which Apple might integrate in its upcoming Apple iPhone 6S and 6S Plus.

Apple iPhone 6S and 6S Plus will come along with Apple A9 processor. Details of the processor aren’t confirmed yet, but it will feature a different architecture from its predecessors. There will be improvements in performance and it will consume less power than A8.

The memory of iPhone is finally getting an upgrade. Apple iPhone 6S is likely to be coming up with 2GB of RAM. This will improve the performance of the device significantly and it will become tough for competitors (from Android) to outperform iPhone 6S.

Apple iPhone 6S will have an improved version of NFC. Support for Apple Pay will get better in other countries. In terms of storage, a device with a base storage size of 16GB will be made available.

It seems like Apple (NASDAQ: AAPL) is using stronger 7000 series aluminum for both of its upcoming devices. It’s definitely stronger than aluminum which was used in Apple iPhone 6.

This feature was showed off in Apple Watch and it looks good to make room for Apple iPhone 6S and 6S Plus. For example, just like Apple Watch – pressing and holding firmly on the notification panel will give you the option to remove all notifications in one go.

Finally, Apple is raising the megapixel count of a camera on iPhone. The Apple iPhone 6S will come loaded with the 12-megapixel camera. The picture quality will get massive improvements. It may get somewhere close to DSLR levels.

There won’t be any larger batteries for both the devices. But with A9 processor and improvements made in iOS 9 regarding battery concerns will extend the battery life by a couple of hours.

Launch Date of Apple iPhone 6S and 6S Plus

So with all these features Apple iPhone 6S will hit the markets on 25th September. Vodafone has revealed that pre-order of “New iPhone” will start on 18th September.

Price of Apple iPhone 6S and 6S Plus