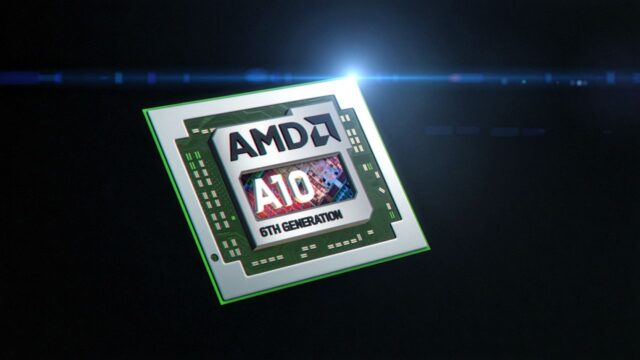 AMD (Advanced Micro Devices), few months ago, released the AMD A series, which are their 6th generation processors. This release was made right at the time when Intel had released their Haswell processors in the market. There are in total five processors in this series.

The Chips are named A10, A8 and A6. All of these are meant to be competitions for the i3 and i5 series. The high market, however, was conceded by AMD to the Intel i7.

Here is a small table of specs for the A series of processors by AMD.

AMD is not doing well as far as the processor market is concerned. Intel Still holds about 80% markets when we talk about processor sale and distribution.

AMD has gone through lots of cost and manpower cuts to make ends meet. These processors are still not in the league when we compare them to the Haswell series. With the new Skylake series in the market, there is no chance for these processors.

For people looking for decent performance at low cost, these processors are good options, though.