Adblock Plus spruces up with its own exclusive Acceptable Ads Platform 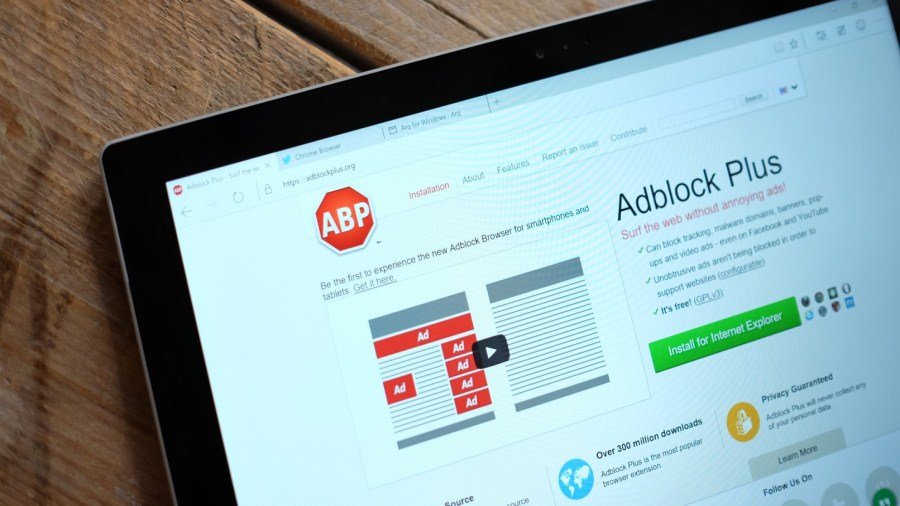 Adblock Plus has announced the launch of its own ad network named the Acceptable Ads Platform in beta mode for both publishers and advertisers. This development indicates that the Adblock Plus has joined the ranks of those online advertisers who had already launched similar exclusive ad networks.

According to sources, the newly launched Acceptable Ads Platform enables bloggers and publishers to quickly and easily select “pre-whitelisted ads that they can drag and drop onto their sites.” However, the relevant ads should meet the proposed acceptable ads parameters for size and labeling. Once you have placed the ads on a publisher’s site, the ads will be visible to ABP’s millions of users.

As per a report available on the Wall Street Journal, nearly a quarter of US-based Internet users have an ad blocker installed on their desktop and laptop browsers.

Commenting on the launch, Till Faida, co-founder of Adblock Plus disclosed that the Acceptable Ads Platform enable publishers who want to display an alternative, non-intrusive ad experience to users with ad blockers. It provides them with the required tools to enable them to implement Acceptable Ads themselves.

The Acceptable Ads Platform is dubbed to offer several improvements to its feedback mechanism, the way in which the mechanism will turn real-time bidding (RTB) on its head. Moreover, the new ad platform will be a boon for small blogs and medium-sized publishers.

To begin with, the Acceptable Ads Platform offers a feedback mechanism embedded in each ad. It will reveal whether the particular ad was great, good or bad. It is this feedback which will figure out which ads get selected on a live auction.

Once the feedback mechanism is set, the stage is set to make the real-time bidding process (RTB) easier by making it more human. As a user, you will be able to purchase or sell the ad inventory in real time on ad exchanges.

Even though the system is pretty useful for users who dislike obtrusive, annoying or obnoxious ads, the Journal points out that the Adblock Plus already whitelists ads from various providers such as Google, Microsoft, and Taboola.

As of writing this, the platform is in the open beta mode for publishers and advertisers. You can expect the full launch before the end of 2016.

As you can see, the immensely popular Adblock Plus browser extension is gearing up the momentum to clean up online advertising. It doesn’t matter whether it comes at a cost of users and publishers.