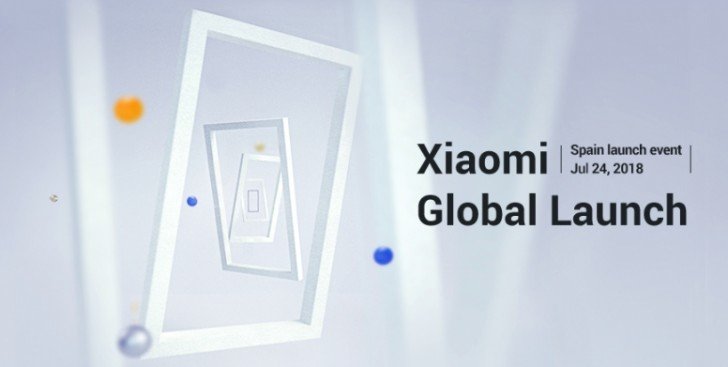 During the end of the month of June, Xiaomi announced a program Mi Explorers in their Mi Forums Platform. Where they informed to take the selected members to Spain and attend the Global launch of their Upcoming smartphone during the Month of July. Seems the Phone is none another than the most Anticipated Mi A2.

Mi A2 is the successor of one of the most successful smartphones from Xiaomi Mi A1. Which powers up with Android one program, where Xiaomi provides the Hardware and Software would be Stock Android powered by Google and more over the positive point of Android one program is to be first in line to getting the Android Updates.

Mi A1 was the Android one version of Mi 5X(China Variant with MIUI) similarly we could expect that Mi 6X could be the Mi A2 with Android one as the Global Variant. If it is considered to be true from the LEAKS the Phone will be packing some amazing specs with Qualcomm Snapdragon 660 coupled with 4GB/6GB RAM and 64/128 GB Storage. 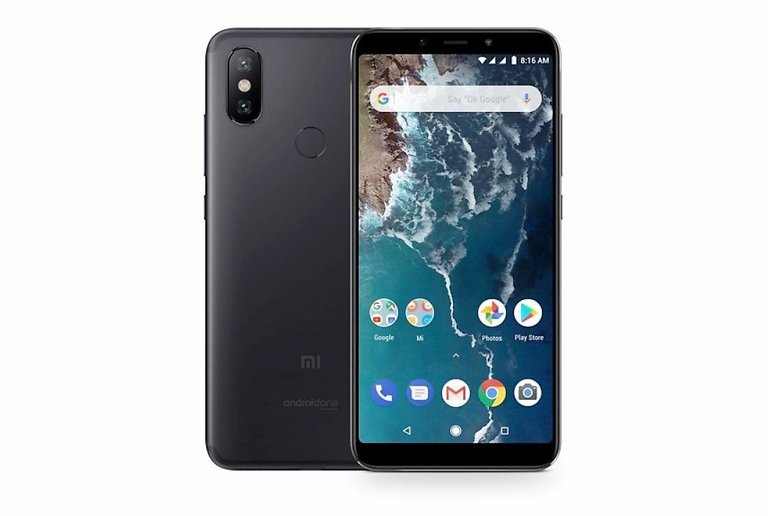 It also house a 12MP + 20MP Telephoto lens with some AI Features in the Camera app but those features were a part of MIUI but never know will those be included in the Global Variant as in the Predecessor model – Mi A1, the Camera App was a MIUI app not the default GCAM app. So to include these feature Xiaomi can again include some of the MIUI Apps on top of the stock Android.

Well if you’re die hard Mi Fan you can still Participate in the Mi Explorer program in the Mi Forums, the campaign is running between 11th July and 18th July. But there is a special note that the Selected members have to bear the Cost of travel and Accommodation themselves, No expenses would be provided by the company other than the Pass to attend the Event would be given.