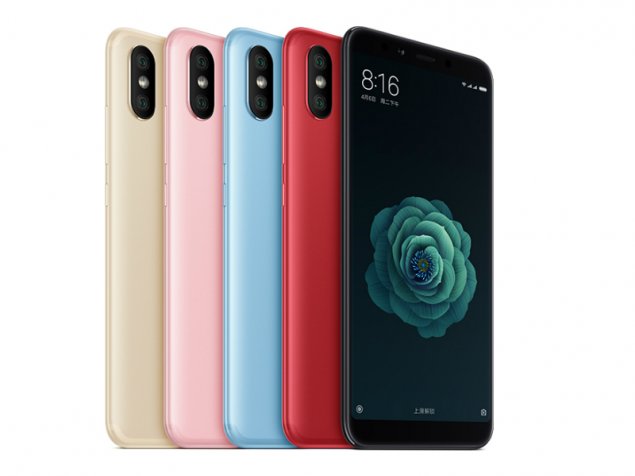 Xiaomi may have tried to keep the Mi A2 a closely guarded secret, but the handset has now been spotted on popular benchmarking database Geekbench revealing the device’s key specifications. It’s also worth noting that the device was apparently listed on Geekbench with the Mi A2 moniker, seemingly confirming the handset’s name.

The listing, however, does not reveal anything else about the handset. That said, the Chinese version of the handset , the Mi 6X, launched nearly two months ago, features a 5.99-inch Full HD IPS display having an aspect ratio of 18:9 along with 2.5D curved glass on top. Though unlike the Mi 6X, the Mi A2 is said to run stock Android.

In the photography department, the Mi A2 is expected to feature a dual-lens primary camera setup (12MP+20MP). For selfies, the handset is likely to feature a 20MP front-facing shooter. Elsewhere, the Mi A2 is expected to run a 2910mAh battery with Quick Charge 3.0. As far as connectivity goes, the device is said to offer dual-SIM card slots, 4G VoLTE, Bluetooth, Wi-Fi, along with GPS.

That said, users are advised to take this information with a pinch of salt as nothing is official at the moment. We’ll update you as soon as we hear anything new. Until then, keep checking back for more.