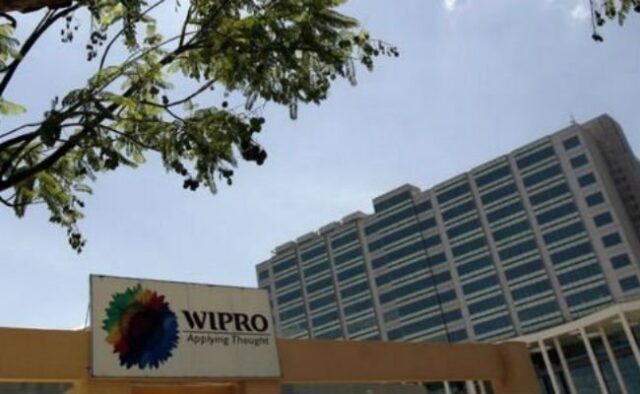 Wipro has pumped $1.5 million to acquire a minority stake in Intsight Cyber Intelligence, an Israeli cyber-security start-up. Touted to be the third largest software services company in India, Wipro is making inroads into the cyber security space. The whole transaction is expected to be completed by August 31, 2016. Commenting on the development, Wipro said in a statement filed with the stock exchange that the company has picked a minority stake of less than 20 percent on fully diluted basis. Soon after the announcement, Wipro’s shares went up by 0.27% to reach Rs. 526.90. However, the S&P BSE Sensex was down by 2.19 points or 0.01% at 28,121.25.

Intsights tool has an ability to detect cyber threats before occurrence

Based in Tel Aviv, Israel, Intsights Cyber Intelligence was founded in 2015 by Guy Nizan. The company provides a software platform to clients, which has the capability to detect cyber-attack threats before they occur. The solution developed by the Intsight assumes great importance in the wake of growing number of cyber threats.

The ability to detect cyber-attack threats before its occurrence can bring down a substantial number of security threats. Moreover, the company also developed a robust solution to provide a unique remediation process. It also enables clients to remove the threat in one single click.

According to industry analysts, IntSights has revolutionized the market by making effective use of unique technologies to automate intelligence gathering and data mining. Furthermore, the products developed by the company can be used in a wide range of scenarios. It can provide answers to the growing need for rapid, accurate cyber intelligence and incident mitigation.

In addition to TLV Partners, Wipro also acquired companies such as HealthPlan Services, Cellent of Germany and US-based Viteos Group.

Infosys investment in Israel based Cloudyn

In early 2016, Infosys, which is believed to be the arch rival to Wipro had invested $4 million in Israeli cloud computing start-up Cloudyn from the company’s $500-million Innovation Fund. The Bangalore-based technology company also acquired Israel-based tech automation company Panaya for $200 million in 2015.

According to the Startup Genome, Tel Aviv has been ranked as the fifth best start-up ecosystem in the world, just behind Silicon Valley, New York City, Los Angeles and Boston.