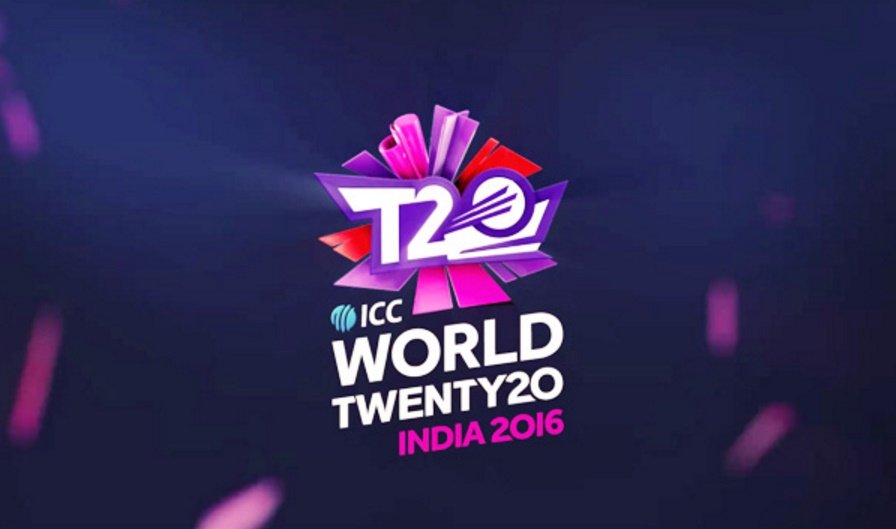 While announcing the campaign, Sky Li, President, Oppo India stated that Oppo knows about the passion for cricket among Indians.

Hence, there is no other way to show the love other than to offer a chance to watch the final match live on the venue itself.

He also disclosed that Oppo is eager to establish connectivity with a massive international cricket fan base in India through customer engagement program, the details of which will be revealed soon.

On the photography front, Oppo F1 features a 13MP primary camera with features such as phase detection, autofocus, LED flash, face detection supported by an 8MP f/2.0 aperture front-facing shooter. With power from a 2500mAh battery, the smartphone is available in both White and Gold color variants.

With the help of Beautify 3.0 feature, users enhance their look with features i.e. skin brightening and blemishes removal including three different beautification modes and several filters.

Oppo is also part of ICC- UNICEF’s Swachh Clinics initiative where underprivileged kids will have a chance to capture selfies with the ICC World Twenty20 2016 Trophy.