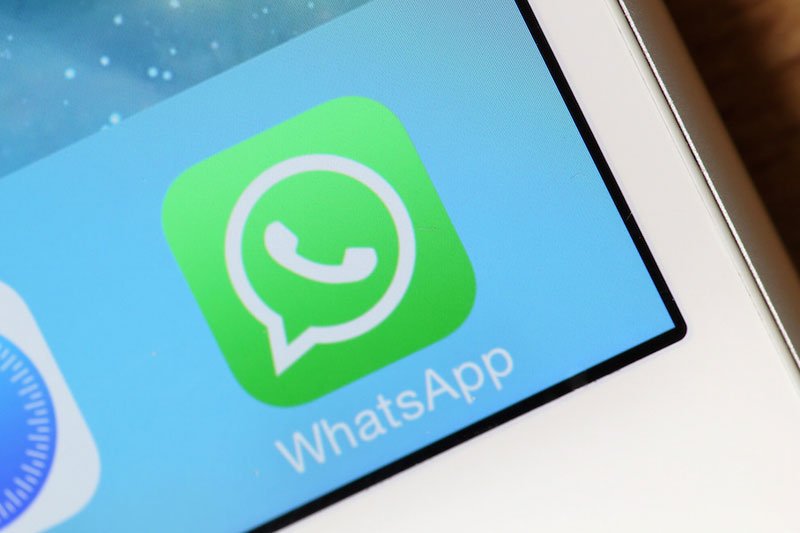 If rumours are to be believed, popular mobile chat application, WhatsApp will be updated with video calling feature. The app will also be refreshed with a multi-tab user interface, which enables users to navigate from one chat to another without going back to the main chat list.

A German website has revealed screenshots which showcases an on-going video call conversation in WhatsApp on iOS. The user interface looks similar to that of voice calling. Moreover, users will be able to mute the call and also includes a facility to switch between the front facing and primary cameras. 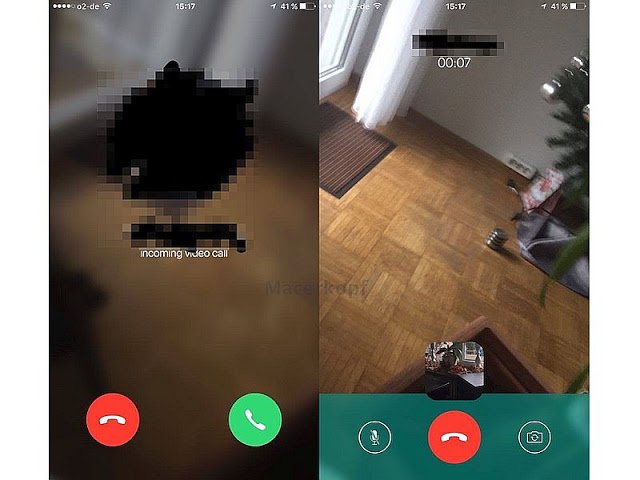 As per the reports, the above feature is currently being tested for WhatsApp version 2.12.16.2 for iOS platform and is available for developers and beta testers. However, there is no official communication from WhatsApp about the upcoming feature and will be available publicly in 2016.

As usual WhatsApp is expected to deliver the above mentioned new features in a phased manner as it was done when voice calling was implemented in March 2015. However, Android users initially got voice calling facility followed by iOS, BlackBerry and Windows Phones.

The upcoming new features are expected compete with rivals such as Skype. We are eager to watch how these new features will impact the robust Skype.

Interestingly, Facebook which owns WhatsApp has added video calling facility to its Messenger in April 2015 which was well received by the community.