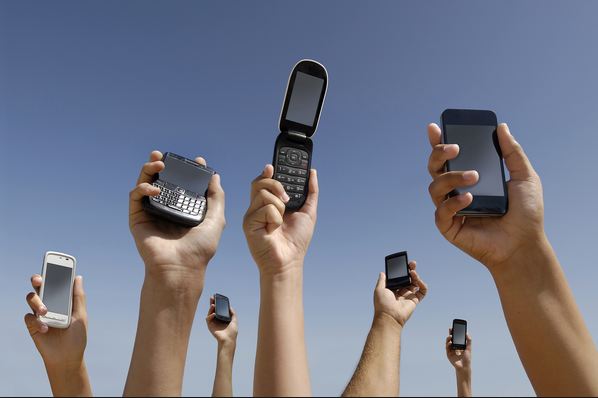 Currently it is possible only to change service providers within the same state, but now it will be possible for users to do so even within two different states. The telecom regulator TRAI has issued draft regulations, which will allow for full mobile number portability that is scheduled to start from May 3, 2015. This would permit customers to change service provider acroos the nation while retaining their existing number.

The Requirements In Case Of This New Development

Some important modifications will be required in case of the MNP regulations 2009. In accordance with this requirement the draft amendment to the Telecommunication Mobile number portability Regulation 2009, has been created. This was said in a statement made by TRAI earlier. The department of Telecom issued the amendment to the License agreement on 3 November, 2014. The telecom operators were asked to realize full MNP within the time period of half a year from the date of amendment to the licenses.

According to this new amendment TRAI will be introducing a clause to safeguard the interest of post paid mobile service users who are faced with disconnection in a new network even if they have cleared the dues of the old service provider. There is a timeline, which has been fixed on the old as well as new providers to keep clear communication regarding the dues vacant by the subscriber to guarantee the continuity of service.

TRAI has asked the public to give its comments by 6 February, 2015 on the subject. Looking at the subject matter the opinion of the public is sure to be positive. This is because full number portability will resolve the issue faced by people in transferable jobs especially. It will eliminate the necessity to change their mobile number every time they take a posting in a different state. This also eliminates the need to update contacts about the change in number every time, a process in which invariably some contacts are lost.