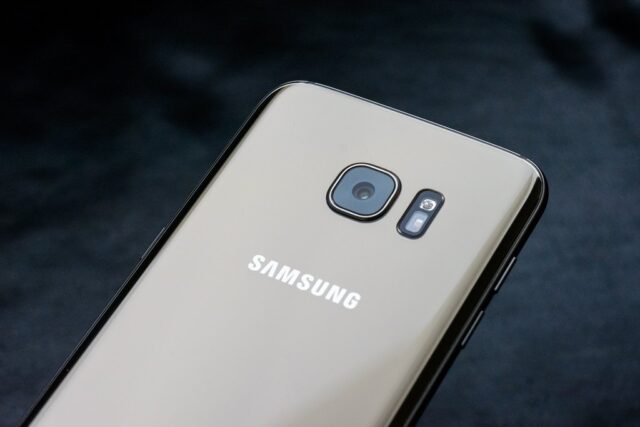 Samsung Galaxy S8 and S8+ won’t be released at this year’s MWC 2017 later this month. Both smartphones are reportedly set to go official at an event on March 29. More information about these handsets has surfaced on the web, as both models were recently spotted in a retailer’s listing based in Ukraine.

The listing reveals two smartphones with model numbers SM-950 and SM-G955, which happen to be the upcoming Galaxy S8 and Galaxy S8+.

SamMobile reports that the Galaxy S8 and S8+ would cost around $950 and $1050 respectively. However, it’s worth noting that these prices are applicable for Ukraine and we expect prices to vary in other international markets slightly.

The upcoming Galaxy S8 is said to command a higher price tag than last year’s model, given that it would feature new technologies such an Iris scanner along with hardware and design improvements. Both the Galaxy S8 and S8+ are said to feature the latest Snapdragon 835 processor and flaunt curved edge displays.

Also, both models are said to feature 4GB of RAM along with 64GB of built-in storage, further expandable to up to 256GB via microSD slot. Other notable mentions include USB Type-C connectivity, along with the classic 3.5mm jack. Besides, both handsets won’t get physical Home buttons, as the fingerprint has reportedly been moved on to the back of the device.

The Galaxy S8 is also said to incorporate Force Touch technology, the same technology introduced with the iPhone 6S.

Samsung has officially confirmed the upcoming Galaxy S8and S8+ will not be unveiled next month at MWC 2017. Instead, multiple reports now claim that the smartphone goes official on March 29, while it goes on sale starting April 21. Samsung is expected to announce the flagship’s release date at MWC 2017 officially. Sources also suggest that Samsung might reveal a short video teaser of the Galaxy S8 at its press conference during the event.